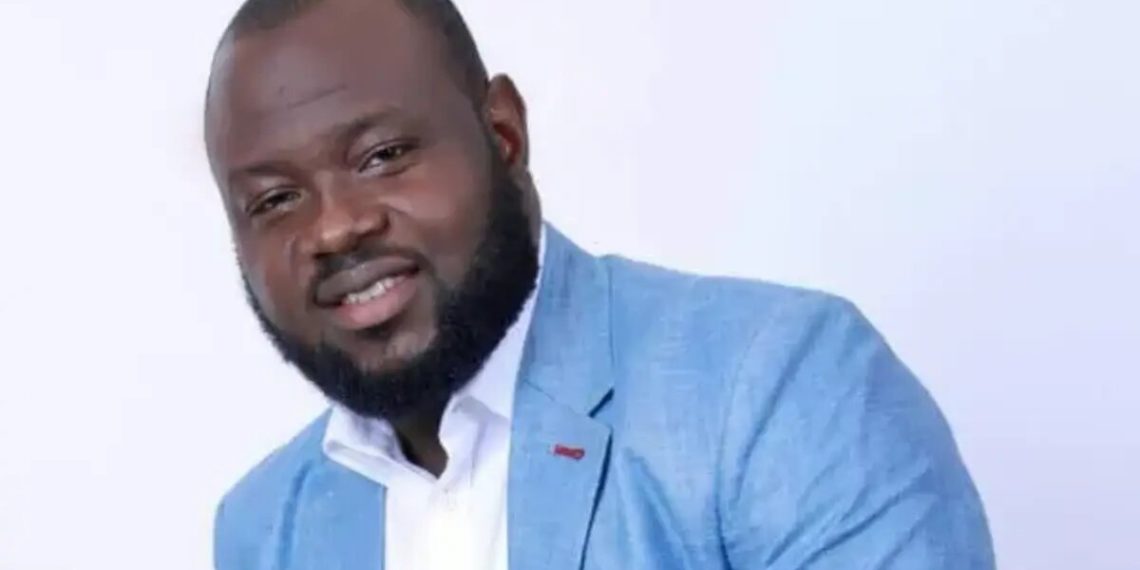 The U.S. government sought the forfeiture of the $600,000 proceeds of fraud after the suspended Ogun State governor's aide, Abidemi Rufai, pleaded guilty to the fraud charges.

The United States government has asked the District Court in Tacoma to order the forfeiture of Abidemi Rufai’s $604,260 being the interest that accrued from his commission of wire fraud.

The amount translates to about N252 million when converted at official exchange rate and N392 million based on the prevailing rate in the volatile parallel market.

Mr Rufai, an official of the Ogun State government arrested in May 2021, pleaded guilty in U.S. District Court in Tacoma to wire fraud and aggravated identity theft.

He has been in custody since his arrest at New York’s JFK airport in May 2021. At the time of his arrest, Mr Rufai was the Special Assistant to the Governor of Nigeria’s Ogun State.

According to the plea agreement, since 2017, Mr Rufai unlawfully obtained the personal identifying information for more than 20,000 Americans to submit more than $2 million in claims for federally funded benefits under a variety of relief programs. The various agencies involved paid out more than $600,000.

In a fresh move, the U.S. government through its lawyer, Nicholas Brown, on 4 August, urged the court to accede to a forfeiture request.

According to court filings seen by PREMIUM TIMES, Mr Brown based the application on the Federal Rule of Criminal Procedure of the United States.

The document reminded the court of Mr Rufai’s guilty plea to the fraud on 3 May 2022.

The court papers highlighted how Mr Rufai defrauded U.S. citizens of various sums through the Washington Employment Security Department where $350,763 was stolen.

At Arkansas Division of Workforce Services, $10,166, was stolen, while US Small Business Administration lost $10,000 to Mr Rufai’s fraudulent activities, amongst other key US institutions.

“The sum of these amounts is $604,260. Therefore, the United States is requesting an order of forfeiture in that amount, requesting the total proceeds defendant obtained from his wire fraud scheme,” the application read in part.

The government says it will “request the Attorney General apply any amounts it collects toward satisfaction of this forfeited sum to the restitution that is ordered.”

The plea agreement revealed that since 2017, Mr Rufai unlawfully obtained the personal identifying information for more than 20,000 Americans to submit more than $2 million in claims for federally funded benefits under a variety of relief programs. The various agencies involved paid out more than $600,000.

The largest amount of fraud was committed against the Washington State Employment Security Department, which paid out $350,763 in fraudulent pandemic unemployment claims to accounts controlled by the con politician.

The Nigerian also submitted fraudulent pandemic unemployment claims in at least 17 other states.

Mr Rufai also defrauded the Small Business Administration (SBA) by attempting to obtain Economic Injury Disaster loans (EIDL) tied to the COVID-19 pandemic. Between April 8, 2020, and June 26, 2020, he submitted 19 fraudulent EIDL applications. SBA paid out $10,000 based on the applications.

For instance, in September and October 2017, he submitted 49 disaster relief claims connected to Hurricane Harvey and Hurricane Irma. Mr Rufai submitted $24,500 in false claims and was paid on 13 claims totaling $6,500.

This paper earlier reported that on 17 May, 2021, the U.S. Attorney General established the COVID-19 Fraud Enforcement Task Force to marshal the resources of the Department of Justice in partnership with agencies across government to enhance efforts to combat and prevent pandemic-related fraud such as the one perpetrated by Abidemi Rufai.

Prosecutors have agreed to recommend no more than 71 months in prison. The recommendation is not binding on U.S. District Judge Benjamin H. Settle, a court filing says.

Judge has fixed Monday, 15 August, for the sentencing, which will be determined after considering the sentencing guidelines and other statutory factors.

PREMIUM TIMES reported how, in preparation for trial, the United States government had submitted a 97,000-page material in court as part of evidence to be used against the defendant.

“Discovery in this case is voluminous and complex,” the prosecution and the defence said in the document they jointly filed to ask for the postponement of the trial date that was then scheduled for 31 August, 2021.

The trial has been adjourned on different occasions while Mr Rufai remained in detention.

After his initial denial of the charges, the defendant admitted his guilt in the plea agreement filed in the court in May. He is now awaiting sentencing.