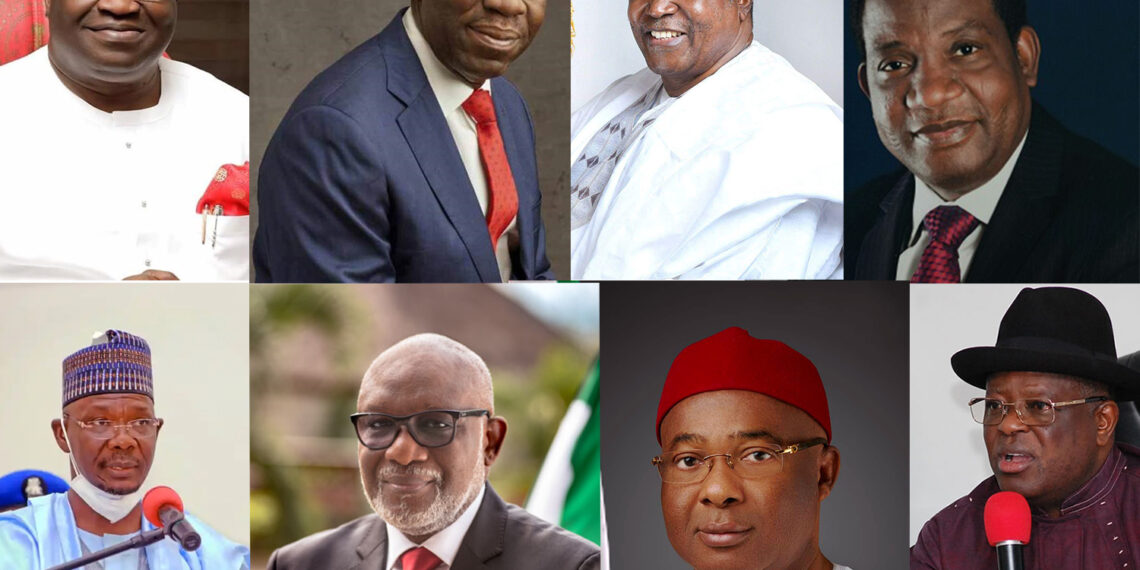 At least 12 of 36 states owed workers at least one-month salary as of July 28.

Eight state governments failed to pay some of their workers for at least six months, a new report says.

The report by the civic organisation BudgIT shows that at least 12 out of Nigeria’s 36 states owed workers at least one-month salary as of July 28.

One state, Abia, did not pay some workers for 22 months.

“The state (Abia) currently owes its state tertiary institution workers six months’ salary, while Ebonyi state has not paid its pensioners in the last six months,” Budgit said in its report.

It said secretariat workers in Taraba State complained of irregular salary payments for up to six months, while lecturers at state tertiary institutions and midwives in the state-owned hospital in Ondo State have not been paid in the last four months.

A civil servant in Ondo State told PREMIUM TIMES workers were facing dire conditions. “We were receiving salary till February 2022, then it stopped. Since March till date, we have not received any salary,” she said.

The state’s Commissioner of Information, Bamidele Olateju, however said the state had paid workers till April.

“Salaries have been paid till April. And we are working hard to pay off the rest,” he said Friday.

PREMIUM TIMES contacted state workers and some claimed even states indicated in the survey as not owing were indeed owing.

Irregular payment of workers’ salaries has been a problem in Nigerian states for decades. Officials often blame revenue shortfall, yet continue to apply the same lean resources on their lavish interests.

ALSO READ: No plans to lay off workers of Nigerian Observer – Obaseki

Budgit said it conducted the survey to spotlight and identify state governments that have consistently failed to meet the essential requirement of governance and employee compensation.

The group called on governments to urgently address the glaring inability to pay state workers’ salaries as the attitude, enthusiasm, productivity, and survival of state workers and their families are directly related to the timeliness of their remuneration.

“Nigerian civil servants are unfortunately no strangers to delays and gaps in monthly salary payments. Despite belonging to the executive implementing arm of the government, they have been left without payments in many instances,” said the group’s Head of Research and Policy Advisory, Iniobong Usen.

“With several states guilty of this non-payment, civil servants are often at wit’s end at ‘month end’.”