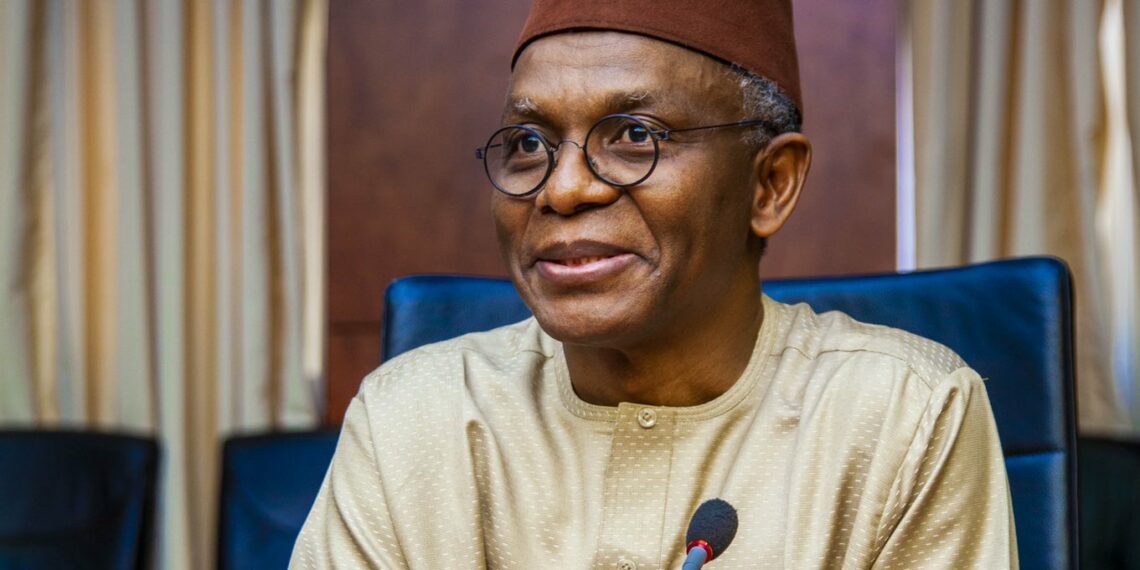 Mr El-Rufai's letter, PREMIUM TIMES understands, is to rouse Abuja to come to grips with the enormity of the insecurity in the North-west region and deliver certain operational responses.

Boko Haram terrorists based in parts of Kaduna and Niger states have a “definite” plot to destroy critical electricity infrastructure supplying the North-west region, Governor Nasir El-Rufai wrote in his late July letter to President Muhammadu Buhari. The governor’s statement is believed to be the first known official confirmation of Boko Haram’s presence in Kaduna.

He said that the “total darkness” threat fits the violent extremists’ agenda of further crumbling the socio-economic life of the region. Thousands have been killed, tens of thousands forcibly uprooted from their homes and cut off from farms, and communities destroyed by terrorists and armed bandits alike in the region.

“Credible intelligence reports indicate that the Boko Haram elements in the area have targeted the lines as part of a plot to plunge the North-West into total darkness,” he said.

“It is noteworthy that on 19th May 2022, the R1M line shut down for unknown reasons. The presence of terrorists on the line route has made it inaccessible to technicians for investigation and possible repair.”

“The power load for the North-West now rests solely on the R2M line, which has resulted in a drastic drop in supply due to the limited capacity of only one line. Any mishap or damage to the solely functioning R2M line will immediately enshroud the North-West in darkness, playing directly into the plan of the terrorists.”

Niger State had since last year disclosed the presence of Boko Haram terrorists in the state. Another terrorist group Ansaru has been in the Birnin Gwari area of Kaduna since 2012 when it broke away from Boko Haram.

In the PREMIUM TIMES’ earlier story on Mr El-Rufai’s letter to the president, we reported how Mr El-Rufai’s described the consolidation of Ansaru’s grip on Kaduna communities with a “parallel” government and planned “permanent operational base.”

In an indication that the extension of Boko Haram to the Chikun area of Kaduna was not very recent, Mr El-Rufai said “in the last years” the terrorists had consistently attacked electricity workers trying to work on the Shiroro-Kaduna Transmission Line.

He wrote: “On 4th April 2019, a team of technicians patrolled the line up to Damba in Chikun LGA but could go no further because of the presence of terrorists ahead. On 13th June 2019, a repair team was attacked by terrorists at Kusasu, Shiroro LGA after working on the Shiroro end of the line. Three policemen were killed.

“On 5th December 2020, another maintenance team was attacked around Kurmi settlement, Chikun LGA, and two workers suffered gunshot injuries. On 16th August 2021, terrorists attacked another team of technicians just after Damba, Chikun LGA. The terrorists were repelled by troops, who recovered three motorcycles.

“This consistent pattern of attacks to forcefully prevent the maintenance and adequate functioning of the transmission lines in the area, has crystallized into a clear intention to make a grand statement by destroying them altogether. This will generate the widespread impact craved by the terrorists, by shutting down the entire North-West with one blow.

“Suffice it to say that this critical national infrastructure currently lies at the mercy of terrorist elements dominating the axis with impunity. The notable communities along this route are listed as follows:

That Boko Haram and ISWAP, originally North-east-based extremist groups, are active in the North-central and North-west, debunks the Buhari administration’s repeated claims of progress against insecurity.

Government insiders in the states ravaged by terrorist violence worry the president is not demonstrating the required political will to combat the problem that clearly threatens Nigeria’s democracy and makes people throughout the country live and work in fear.

Mr El-Rufai’s letter, PREMIUM TIMES understands, is to rouse Abuja to come to grips with the enormity of the insecurity in the North-west region and deliver certain operational responses.

Other states in the region have written similar letters to federal authorities.