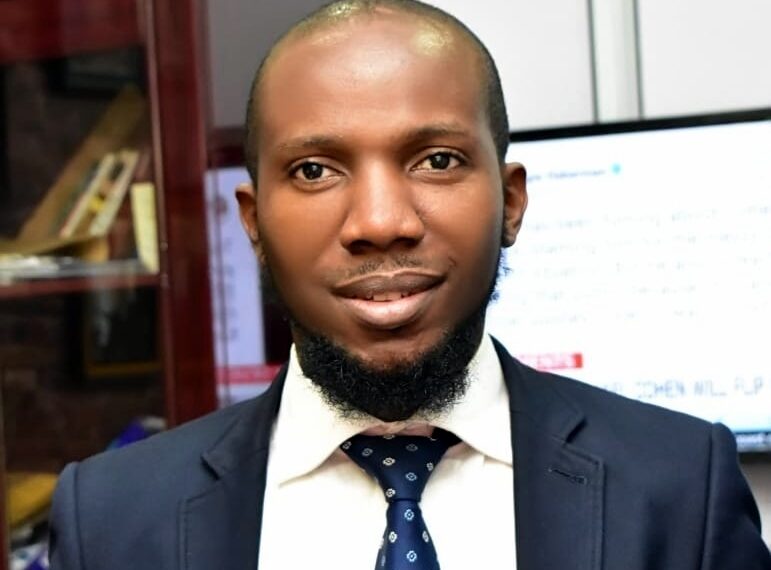 “He was handcuffed and bundled inside the van as if he were a common criminal.”

Human rights lawyer, Inibehe Effiong, who is incarcerated in Akwa Ibom State, has been moved from Ikot Ekpene prison to Uyo prison.

A lawyer, Augustine Asuquo, who is the head of Inibehe Effiong Chambers in Uyo, said Mr Effiong was hurriedly taken on Wednesday morning in a prison van from Ikot Ekpene prison to Uyo prison.

He told PREMIUM TIMES that Mr Effiong was handcuffed and assaulted by prison officials who “bundled him and threw him into a van as if he were a common criminal”.

“He narrated this morning (Wednesday) to me how he was handcuffed, harassed, and assaulted while they were taking him from Ikot Ekpene prison to Uyo prison,” Mr Asuquo said Wednesday afternoon.

“This is something nobody would want to hear. It is a terrible experience. They didn’t even give him time to take his bath.

“The officers went there in their numbers, entered his cell. They were harassing him, even when he pleaded they should let him take his bath. And he is on medication, he needed to eat so he could take his drugs. The last time I visited him, he wasn’t feeling too well. He is taking anti-malaria tabs.”

The lawyer was reportedly driven in a van conveying Nollywood actor, Moses Armstrong, who is  standing trial for rape and supplying abortion drugs.

“He was handcuffed and bundled inside the van as if he were a common criminal,” Mr Asuquo said.

PREMIUM TIMES asked Mr Asuquo why he thinks Mr Effiong was being treated that way.

“This is beyond what we thought was contempt of court,” he responded.

“The situation is now open for everybody to see. Here’s a lawyer who was sent to prison for no just cause being treated as if he were a murderer.”

The Chief Judge of Akwa Ibom State, Ekaette Obot, about two weeks ago, committed Mr Effiong to prison for alleged contempt of court after the lawyer raised objection to the presence of armed police officers in court during proceedings in a defamation suit.

Mr Effiong was meant for Uyo prison, but was taken to Ikot Ekpene because of Covid-19. He has served 16 days so far, out of the 30 days’ imprisonment.

“Even there, the prison officers are no longer using face masks. So, what’s the Covid-19 protocol there?” the lawyer said.

Mr Asuquo said Mr Effiong told him he did not feel safe in Uyo prison.

PREMIUM TIMES could not immediately reach the authorities of the Uyo prison for their comment.

Several groups, including the Nigerian Bar Association, have condemned the lawyer’s incarceration.