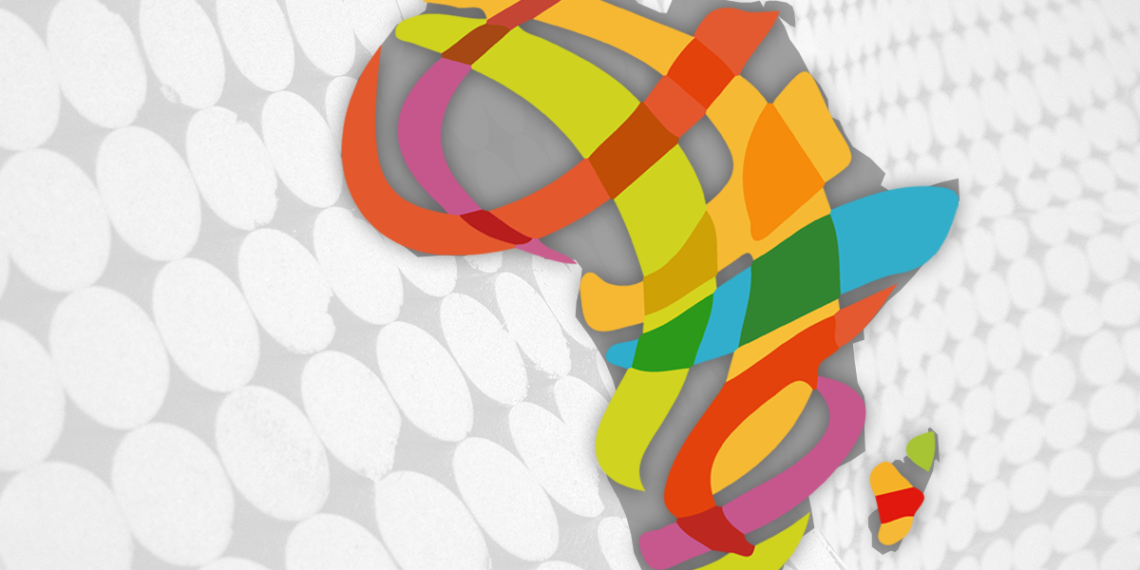 Many countries have joined more than one organisation, which divides loyalties and constrains capacity and cohesion.

But the continent’s eight regional economic communities (RECs) and two regional mechanisms collectively have 106 members. That means most countries are part of more than one bloc, which stretches capacity and leads to confusion, divided loyalties and weak functioning. The AU envisages ‘incremental integration’ to streamline the regional blocs, but progress has been slow.

Next week, for example, the Southern African Development Community (SADC) holds its annual summit in the Democratic Republic of the Congo (DRC), which belongs to three RECs. These are SADC, the East African Community (EAC) and the Economic Community of Central African States (ECCAS). Kinshasa’s diplomatic capacity will be tested.

The various blocs’ performance also differs dramatically. The EAC – with its regional parliament and plans for a confederation – is economically the continent’s most integrated region, according to a report presented at the 17 July AU-RECs coordination meeting in Lusaka, Zambia. This is followed by the Economic Community of West African States (ECOWAS) and SADC.

The Community of Sahel-Saharan States (CEN-SAD) is the least integrated bloc. It’s a relic from when Libyan leader Muammar Gaddafi dreamt of being president of a ‘United States of Africa’ and created a group of states loyal to him. CEN-SAD, with 24 members, last had a proper summit in 2013. It’s hard to see what value the body adds since all its members already belong to other RECs.

The Arab Maghreb Union (AMU), with five members, is another weakly integrated REC. It suffers the effects of the perennial Algeria and Morocco conflict and the 2011 implosion of the Libyan government. AMU is sustained through a secretariat in Rabat and represented at meetings, although not at a high level. Ironically, AMU contributes the most to the AU budget since Morocco and Algeria are among the big five contributors in this region.

AMU countries have tried to join other established RECs but with little success. Morocco first applied to join ECOWAS in February 2017. After being led to believe it had the green light – albeit with reluctance from Nigeria, the bloc’s most prominent member – Morocco’s status remains unconfirmed. Tunisia also tried to deepen its ECOWAS links and signed an agreement with the body in 2018. But neither Morocco nor Tunisia borders any ECOWAS countries. Mauritania does, but it left ECOWAS in 1999.

For most other states, their multiple memberships – often referred to as the AU’s ‘spaghetti bowl’ – require keeping abreast of fast-changing economic, political and security realities. But states have limited resources to participate fully in more than one African multilateral institution. Already the AU struggles to get member states to pay their annual fees.

And embassies in Addis Ababa are notoriously understaffed, as are diplomatic representations at REC headquarters. The non-implementation of summit decisions is often attributed to a lack of capacity, which undermines their reputations among the public.

The DRC was the latest country to join another bloc when it became an EAC member in April. This should bring significant economic advantages for the DRC and the organisation’s six other members – Kenya, Tanzania, Rwanda, Burundi, Uganda and South Sudan.

The DRC has significant natural resources, and its population of 90 million adds to the attraction of any regional grouping, especially the EAC, which is well integrated economically. One EAC country official quipped that it now gives the EAC a reach from the Indian Ocean to the Atlantic, with the DRC port of Matadi coming into its fold. Plans are also afoot to send a new EAC military force to the eastern DRC.

At the Lusaka mid-year meeting, AU Commission chairperson Moussa Faki Mahamat said there should be clear direction regarding membership of RECs to maximise efficiency. Others said multiple memberships created ‘chaos’ and shouldn’t be allowed, given the constraints and lack of cohesion it entails.

Delegates agreed on the advantages of inter-regional cooperation, such as the free trade agreement of the Common Market for Eastern and Southern Africa, the EAC and SADC. This successful example of economic cooperation now includes 27 member states. But it’s yet to come into effect. Meanwhile, the African Continental Free Trade Area is advancing rapidly. As of July, 43 states had ratified it, while 54 out of 55 had signed (Eritrea hasn’t).

Beyond the obvious value of facilitating intra-African trade, regional blocs create political coherence and shared values. They are called on to respond to coups, unconstitutional changes of government and security threats such as violent extremism. ECOWAS has been fairly successful in taking a united stand against military coups. But attempts to enforce decisions against leaders’ third-term bids have repeatedly failed due to differing political views.

SADC still has strong political links among its former liberation movements that retain power in several member states. However, as a regional body, it hasn’t managed to implement the free movement of people. The strength and viability of these blocs also depend on the capacity of their organisations and the buy-in of citizens.

Relations between the AU and regional organisations remain problematic, despite several attempts to achieve a strict division of labour. Mahamat says a proposal to resolve the friction will be discussed at the AU’s February 2023 summit. This is vital for better coordination. A decision on overlapping RECs would also bring greater coherence and efficiency to Africa’s many regional organisations.