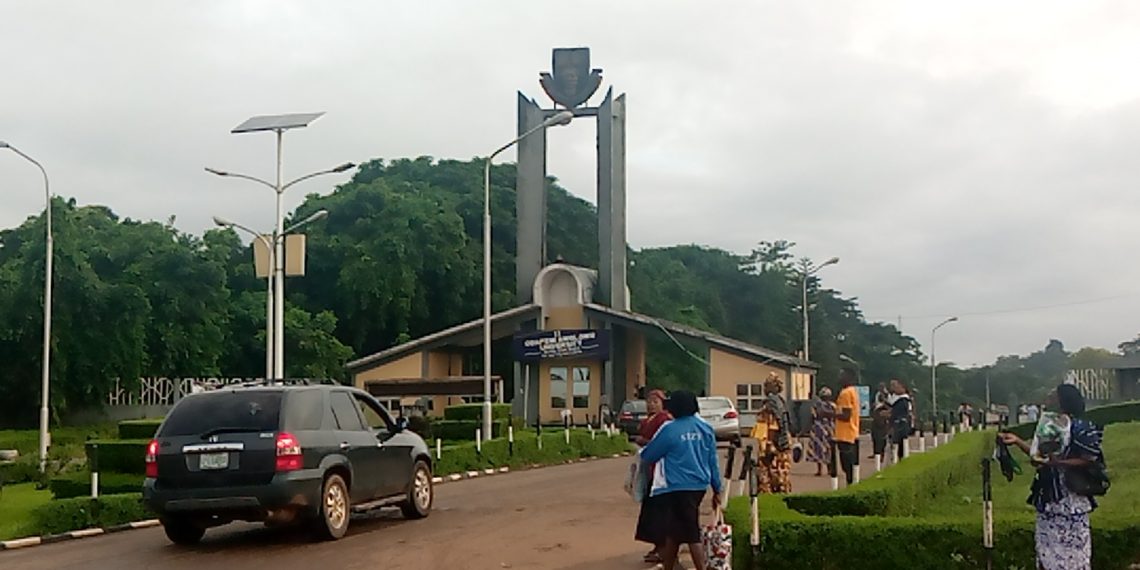 The new head, Damilola Agbalajobi, is a senior lecturer with specialisation in Gender Studies, Peace and Conflict, and Political Economy.

For the first time since the Department of Political Science was created in 1962 at the take-off of the Obafemi Awolowo University (OAU), Ile-Ife, a female head has just been appointed.

The new head, Damilola Agbalajobi, is a PhD holder and senior lecturer with specialisation in Gender Studies, Peace and Conflict, and Political Economy.

The new appointment was announced via the official website of the department, which noted that Ms Agbalajobi assumed office on 1 August, succeeding Olugbemiga Afolabi, whose tenure ended on 31 July.

Ms Agbalajobi joined the department in 2012 after a five-year stint at Redeemer’s University, Mowe, Ogun State. The private university has since relocated to Ede in Osun State.

The university also noted that Ms Agbalahobi is a fellow of LeidenASC in the Netherlands, the Nigerian Young Academy (NYA) and the Ife Institute of Advanced Studies (IIAS).

“Dr Agbalajobi has won many travel grants to attend and present papers at various conferences on various aspects of politics and developmental studies.”

She is also a member of many academic societies, including the Nigerian Political Science Association and the Nigeria Young Academy,” the university said.