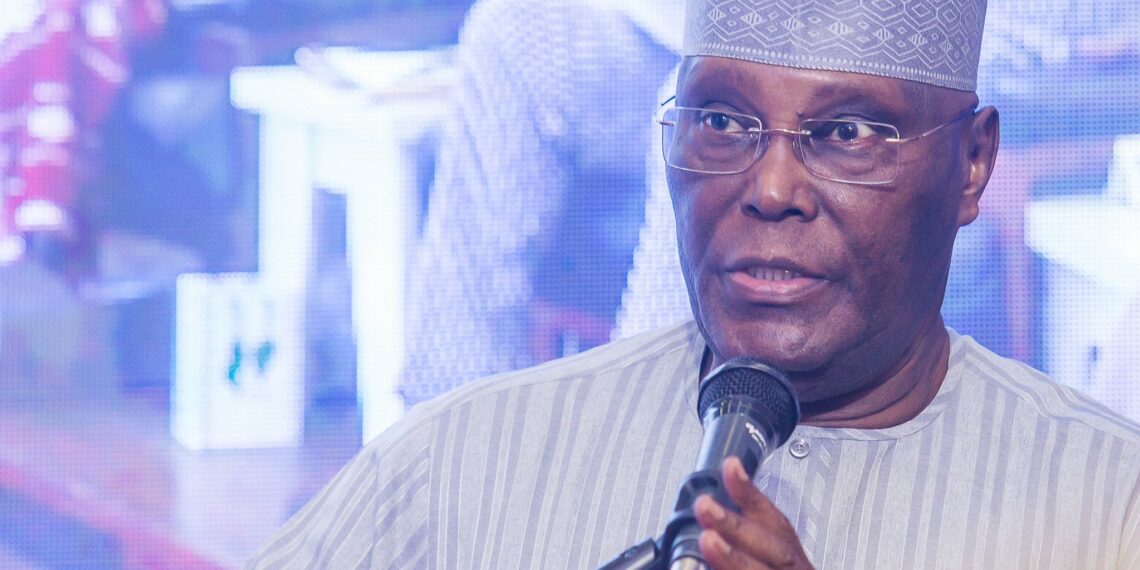 Atiku seeks to negotiate with the deeply aggrieved Wike camp and lead his party's campaign in Osun.

The presidential candidate of the Peoples Democratic Party, Atiku Abubakar, is expected to return to Nigeria tomorrow morning from Morocco, to lead efforts toward addressing the crisis threatening the success of the opposition party in the coming 2023 elections.

The former vice president had been in Spain for weeks and will leave Morocco tonight where he observed the Eid-el Kabir festival, PREMIUM TIMES understands. He  is expected to land in Nigeria tomorrow morning.

The party descended into crisis after Atiku picked the Delta State Governor, Ifeanyi Okowa, as his running mate while shunning Nyesom Wike, the Rivers State governor, who came second in the PDP presidential primary.

The Wike camp comprised of a number of party chieftains across the country and some state governors, including Seyi Makinde of Oyo, Samuel Ortom of Benue, Okezie Ikpeazu of Abia and Ifeanyi Ugwuanyi of Enugu.

While Mr. Wike appears to have opened political negotiations with the ruling All Progressives Congress, his loyalists – Mr. Ortom and Ayodele Fayose, former Ekiti State Governor – have publicly expressed dissatisfaction with Atiku.

Mr. Fayose says he wants power to return to the South, apparently in what appears a tacit support for APC’s Bola Tinubu. On his part, Mr Ortom says he is aggrieved because of the choice of Mr Okowa, instead of Mr Wike, as Atiku’s running mate.

As Atiku returns today, PREMIUM TIMES understands he would be personally approaching Mr Wike’s loyalists for reconciliation and try, ultimately, to bring Mr Wike to commit to working for the PDP.

“I personally think his efforts is coming a little bit too late and might not make significant impact,” said a source familiar with the crisis rocking the PDP. “There is however no harm in trying especially with the Muslim-Muslim ticket of BAT (Bola Ahmed Tinubu) that seems not to sit well with CAN and the Christian community.”

The political survival of the aggrieved politicians also depends on the performance of Atiku and the PDP in the presidential poll, which runs concurrently with the National Assembly elections and two weeks before the governorship and House of Assembly elections.

Having already have their loyalists as PDP flagbearers in different categories of the elections, it would be difficult for them to leave the party, political pundits say.

For Mr Makinde, he is running for a second term in office. Those familiar with the politics of Oyo State say his victory depends on the performance of Atiku and the PDP in the presidential poll because of the possibility of a wagon effect should the APC and Bola Tinubu win.

Already, Mr Makinde has told his loyalists in Oyo State that they would have to work for Atiku to guarantee their own success too, one person, a flagbearer, who attended the meeting, told PREMIUM TIMES.

In Rivers State, working for Mr Tinubu puts Mr Wike at the risk of losing the governorship election there to the APC, whose machinery in the state is controlled by his political rival, Rotimi Amaechi.

Apart from addressing the crisis which directly threatens his own electoral success, Atiku is also returning to lead the final rounds of PDP’s mobilisation and campaign for the Osun State governorship election holding on Saturday.

He is going to headline the final rally of PDP’s candidate, Ademola Adeleke, this week, those familiar with his itinerary said.

Having performed dismally in the Ekiti governorship election last month, the PDP needs a victory in Osun to boost its chances in 2023.

The APC candidate in Osun, Governor Gboyega Oyetola, is a relative and loyalist of Mr Tinubu.

EDITOR’S NOTE: Atiku is expected back in Nigeria tomorrow morning and not today as initially indicated in the earlier version of this story. We apologise for the mix-up.