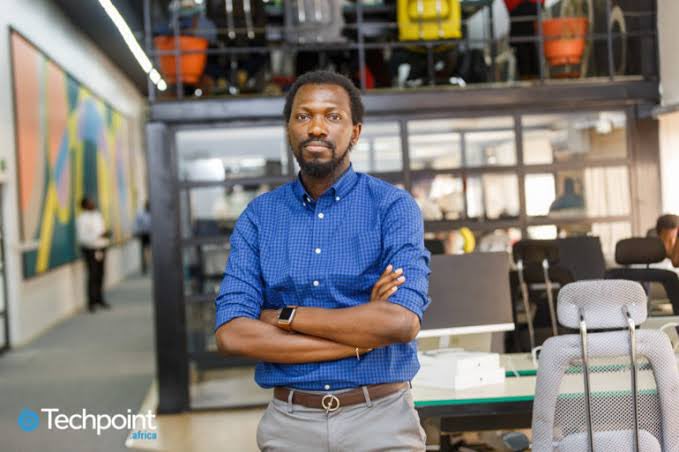 The Nigerian firm is one of seven entities suspected to have been used as conduits for money laundering in the guise of providing merchant services, according to authorities in Kenya.

Other affected companies are Boxtrip Travel and Tours Limited, Bagtrip Travel Limited, Elivalat Fintech Limited, Adguru Technology Limited, Hupesi Solutions, and Cruz Ride Auto Limited. The newspaper reported that one Simon Ngige was also on the list of those accused.

Flutterwaves’s 29 bank accounts with Guaranty Trust Bank, 17 with Equity Bank and six with Ecobank were all frozen.

According to the report, Flutterwave’s account received billions of shillings and the same was deposited in different bank accounts in an attempt to conceal the nature, source or movement of the funds.

“Investigations established that the bank accounts operations had suspicious activities where funds could be received from specific foreign entities which raised suspicion. The funds were then transferred to related accounts as opposed to settlement to merchants,” It said.

Kenya’s Asset Recovery Agency received orders to search and inspect the accounts on April 4, an investigator with the Agency, Isaac Nakitare, said in an affidavit.

According to him, as at the time of the order, Flutterwaves’ accounts at Guaranty Trust bank had a balance of Sh5.3 billion, Sh1.4 billion at Equity bank and other millions at Ecobank.

Some of the funds he said were transferred into fixed deposit accounts. The agency accused Flutterwave of concealing the nature of its business by allegedly providing a payment service platform without authorisation from the Central Bank of Kenya as required by law.

“If indeed the Flutterwave was providing merchant services, there was no evidence of retail transactions from customers paying for goods and services. Further, there is no evidence of settlements to the alleged merchants,” he said.

Two other Nigerian companies (Boxtrip Travel & Tours Limited and Bagtrip Travel Limited) that were on the list were said to have received their money from Flutterwave in a manner that raised suspicion.

“No explanation nor supporting documents were provided to justify the transactions, therefore reasonable grounds to believe that the accounts were used as conduits for money laundering,” said ARA.

Flutterwave dismissed the claim of financial impropriety against it as “entirely false”, saying it has records to verify this.

“We are a financial technology company that maintains the highest regulatory standards in our operations. Our Anti-money laundering (AML) practices and operations are regularly audited by one of the Big four firms. We remain proactive in our engagements with regulatory bodies to continue to stay compliant,” the company said in a statement.

“Through our financial institution partners, we collect and pay on behalf of merchants and corporate entities. In the process, we earn our fees through a transaction charge, records of which are available and can be verified. As a business, we hold corporate funds to support our operations and provide services to all our customers.

“By facilitating payments for the biggest organizations in the world and everyday businesses, we process significantly large volumes of money and contribute to growing the economy in Kenya, and the rest of Africa.

“Flutterwave has a responsibility to ensure the integrity of the ecosystem, and we pledge our commitment to continue working with all stakeholders to uphold this. We are working to ascertain the motive behind the false claims, and have the records straightened.“

The allegations of money laundering add to growing problems confronting Flutterwave, which at $3 billion is currently the highest valued startup in Africa. In April, the company and its CEO/co-founder, Olugbenga Agboola, were at the centre of multiple news reports that raised allegations of impropriety, suspicious dealings and staff harassment.