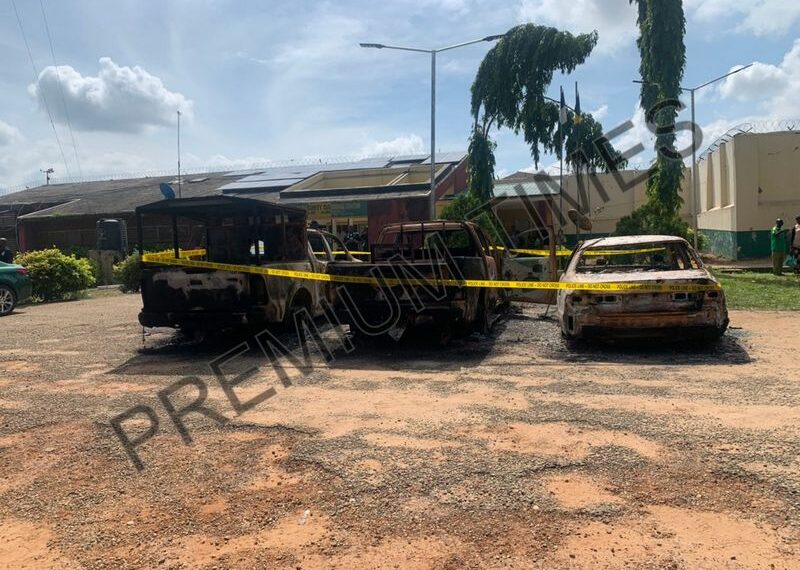 ISWAP is a breakaway faction of the Boko Haram sect that has terrorised the North-east region of Nigeria for over a decade.

Africa, particularly the Lake chad region which the North-eastern part of Nigeria is part of, also battles ISWAP terrorists who are believed to be affiliated with ISIS.

PREMIUM TIMES reported how hundreds of inmates were freed by the attackers.

An official also said four inmates and a security official were killed during the attack.

About 443 inmates are still at large while another 443 have been recaptured, a spokesperson said.

About 64 of the inmates still at large are members of the terror group, Boko Haram.

The terrorists were said to have also released a statement, claiming responsibility for the attack. PREMIUM TIMES is, however, yet to verify the statement.

Bolanle Raheem: My wife and I had an “intimate moment” before her death – Husband