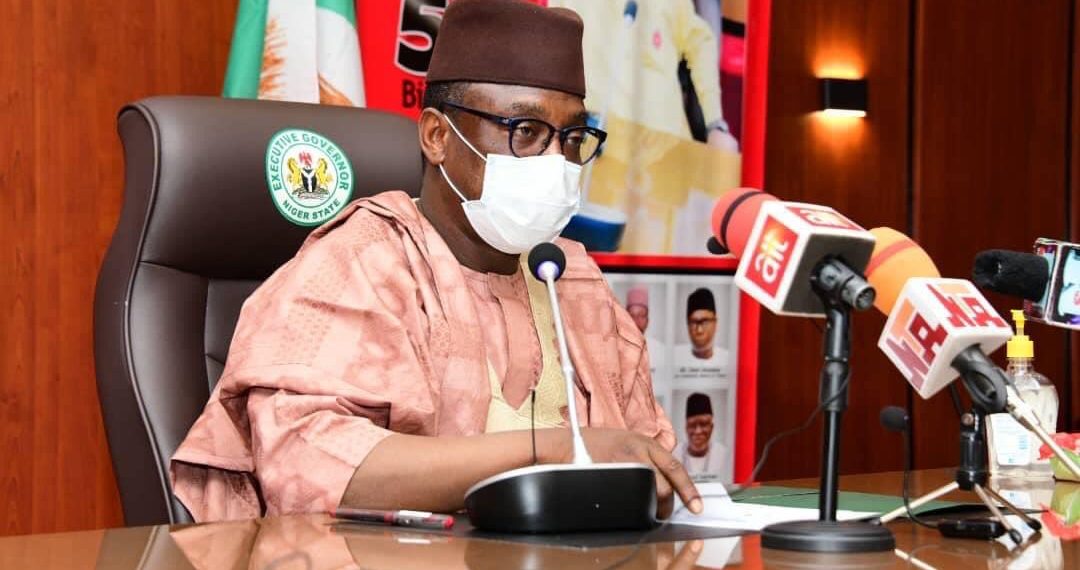 The decision followed the killing of scores including at least 37 security personnel at the mine in Shiroro Local Government of Niger State.

The Niger State Government on Monday ordered the immediate suspension of mining activities across the state and directed security agencies to profile mining sites in areas that are prone to bandit attacks.

The ban came on the heels of last week’s attack at a mine at Shiroro Local Government of the state. No fewer than 45 people including 37 security personnel were killed by the gunmen during the attack. The gunmen also abducted four Chinese workers and some civilians.

The Secretary to the State Government, Ahmed Matane, in a statement, said the decision to suspend mining activities in the state became necessary following increasing insecurity in mining areas recently.

He said the suspension is until further notice.

ALSO READ: ‘We are coming, we will find you’ Buhari tells terrorists who attacked Shiroro

“It is observed that these mining sites now attract or even accommodate criminals with prospective threats to the security of lives and property.

“The SSG warned that any mining operator caught engaging in mining activities in the areas mentioned would face the full wrath of the law.

“The State Government has directed security agencies in the State to profile all mining sites in the affected Local Governments with a view to ascertaining their genuineness.

“That Government would not scale down pressure on the armed bandits, kidnappers, cattle rustlers, and other criminal elements until they were flushed out of the state,” Mr Matane said in the statement

He urged the people of the state to be security conscious and report all suspicious characters, movements, or objects in their communities to security agents.