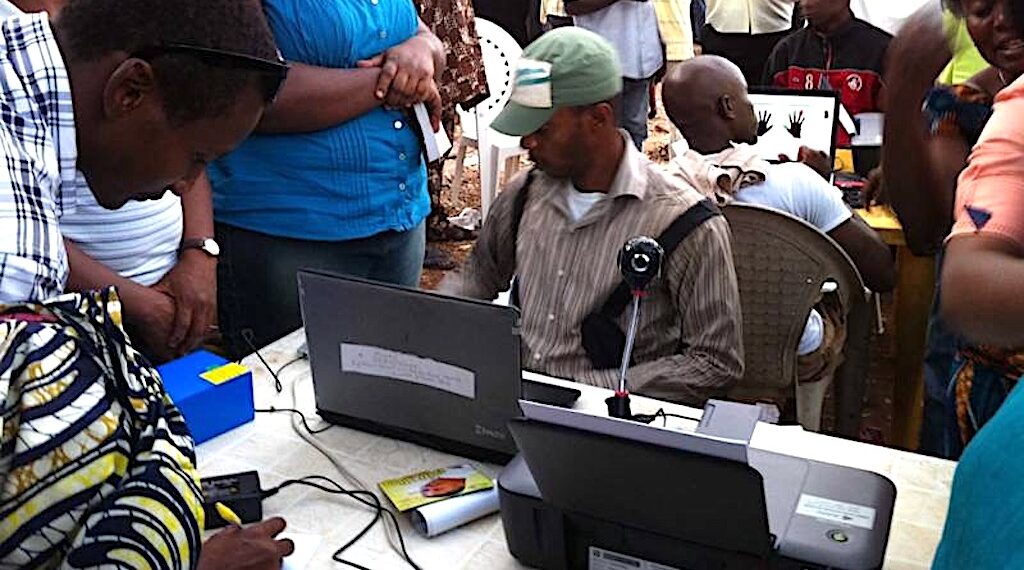 The CVR was originally scheduled to end on June 30.

The Independent National Electoral Commission (INEC) has announced the extension of its Continuous Voters Registration (CVR) across the country.

Without giving a specific date for the new deadline, the INEC Chairman, Mahmood Yakubu, at the Youth Vote Count concert in Abuja on Saturday, said the exercise continues.

“The youth want to know when the registration will end. I want to assure you on behalf of the commission that the registration won’t end on June 30. For as long as we have you people trying to register, we will continue to register you,” Mr Yakubu declared at the main bowl of Old Parade Ground.

He said not less than 14,000 persons have also been registered at the concert venue since it became opened to registrants on June 20.

Similar figures, largely made up of the youth, were also recorded at the first leg of the concert in Lagos a couple of weeks back.

“In the last five days, we have registered over 14,000 Nigerians in this place alone. We have about 50 voter registration machines. For as long as you people have been trying to register to obtain your PVC, we will continue to register you and we will continue to make sure that you get your PVC,” the INEC chairman reassured the fun-loving youths at the awareness campaign/concert the commission organised in partnership with European Union (EU) and YIAGA Africa.

Before Mr Yakubu’s latest disclosure, there was an interim order issued by the Federal High Court in Abuja on Monday restrained the electoral body from going ahead with its plan to end the exercise on June 30.

The judge, Mobolaji Olajuwon, ruled on the case based on the application filed by the Socio-Economic Rights and Accountability Project (SERAP) and 185 other concerned Nigerians.

SERAP and the other applicants in the case had argued that if the electoral body planned to end the exercise at the end of the month, it would illegally disenfranchise many Nigerians from getting their Permanent Voters Card (PVC).

On its part, the House of Representatives, last week, also urged INEC to extend the voter registration by 60 days. This was against the backdrop of various challenges recorded at various centres during the exercise.