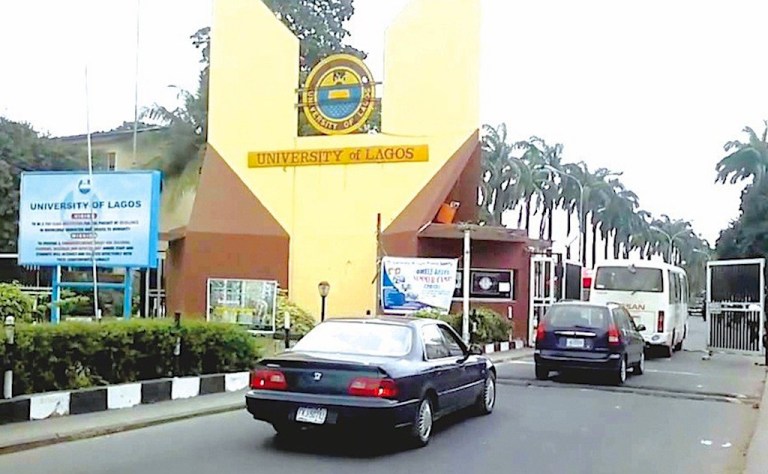 Accused of fraud, Vice Chancellor Ogundipe led the UNILAG Senate to declare Mr Babalakin, an alumnus of the university, a personal non grata.

The Senate of the University of Lagos (UNILAG) has moved against a former chairperson of the institution’s governing council, Wale Babalakin.

At its meeting of December 22, 2021, the Senate, led by the institution’s Vice-Chancellor, Oluwatoyin Ogundipe, declared Mr Babalakin, an alumnus of the university, a persona non grata. 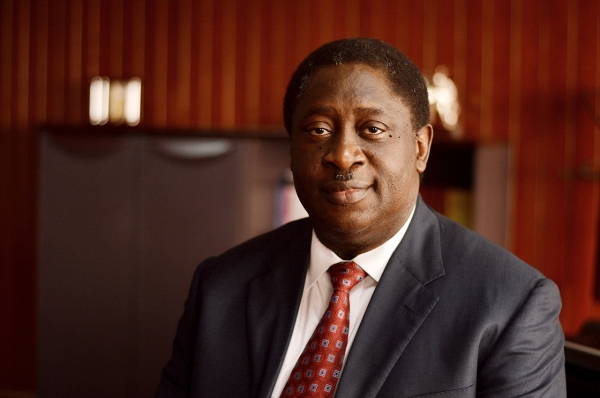 “The actions/disposition of Dr Wale Babalakin in his role as pro-chancellor and chairman of the governing council between May 2017 till November 2020, when the council was dissolved by the federal government, greatly undermined the position of senate and the university of Lagos at large,” the senate ruled, according to the minutes of the meeting seen by PREMIUM TIMES.

“(The) Senate, therefore, resolved that Dr Wale Babalakin should never be considered or given any recognition or honour by (the) senate now or in future.”

According to the University of Lagos Act, 1967, one of the functions of the university senate is “the making of recommendations to the Council with respect to the award to any person of an honorary fellowship or honorary degree or the title of professor emeritus.”

“Subject to a right of appeal to the Council from a decision of the Senate under this subsection, and to the Chancellor from a decision of the council on such an appeal, the Senate may deprive any person of any degree, diploma or other awards of the University which has been conferred upon him if after the due enquiry he is shown to have been guilty of dishonourable or scandalous conduct in obtaining that award,” the act says.

If the governing council of the university approves the recommendation of the Senate, Mr Babalakin, a billionaire businessman and Senior Advocate of Nigeria, will no longer be eligible for any honour from a university that awarded him a first degree in law and whose Council he led for three years.

When contacted, Oladejo Azeez, the university registrar, who doubles as the secretary to the Senate, declined comment. He directed enquiry on the matter to the institution’s spokesperson, Abimbola Ojo.

However, Ms Ojo also declined to comment, saying “I don’t have any information for you, unfortunately”.

The move to punish Mr Babalakin arose from his insistence on the prudent management of the university finances while he led the institution’s governing council. 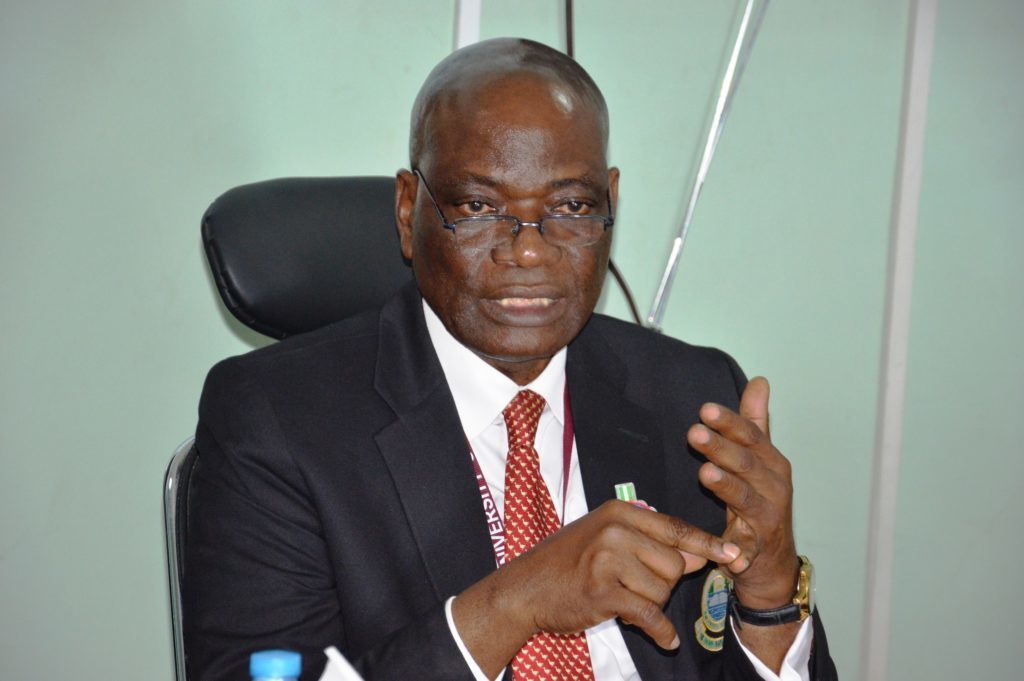 The Babalakin-led governing council had in August 2020, announced the removal of Mr Ogundipe, a professor of botany, following his indictment for fraud and mismanagement of university funds and abuse of office.

But two months later, President Muhammadu Buhari reinstated Mr Ogundipe after a special visitation panel by the government revealed that Mr Ogundipe’s removal was done without due process.

The chairman of the panel, Tukur Sa’ad, a professor, would later say the conclusion of his panel was based solely on the procedure of removal and that it did not absolve Mr Ogundipe of the corruption allegations against him.

In May 2021, another visitation panel, led by Martin Luther Agwai, a retired general and former chief of defence staff, was sent to the university. That panel too reinforced the corruption allegation against Mr Ogundipe.

But seventeen months after the report was submitted, the government is yet to issue a White Paper or prosecute the vice-chancellor.