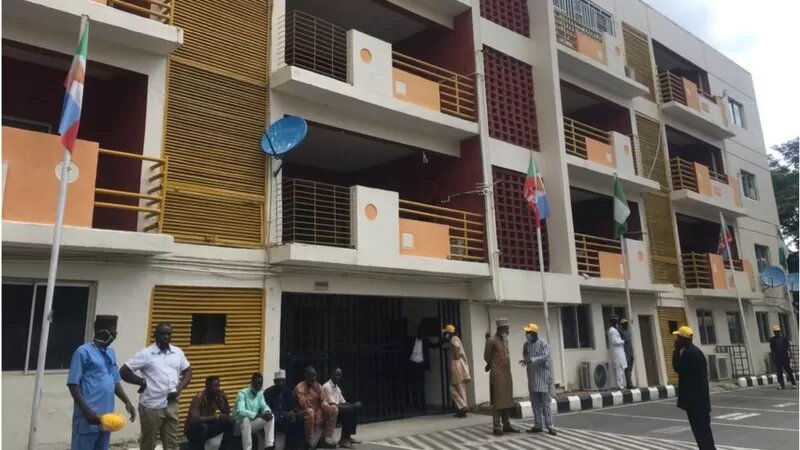 A member of the panel says the statement the chairman of the APC screening committee made was misinterpreted by journalists.

The screening committee of the All Progressives Congress (APC) did not disqualify any of the 23 presidential aspirants that appeared before it, a member of the committee has clarified.

The member made the clarification to PREMIUM TIMES Friday night to correct the report that 13 of the aspirants have been disqualified.

According to the member, who asked not to be named because he had no permission to discuss the matter with journalists, the committee found that all the aspirants have the basic qualifications to run for president.

“However, based on our assessment of their chances at winning the presidential election for our party, we found that 13 of them cannot realistically do this, so we advised them to step down for others.

“We also did this to trim the list so that the party will not have to go into the primary with an unwieldy number of aspirants, 23, which will be very cumbersome.”

According to the source, those advised to step down are not obliged to take the advice.

“We have cleared all of them because they are all qualified and the party will issue them all with clearance certificates. We cannot stop any of the 13 if they insist on running and contesting in the primaries despite our advice,” the source said.

The member added that the statement the chairman of the APC screening committee made on Friday while submitting the committee’s report to the National Chairman of the party, Abdullahi Adamu, was misinterpreted by journalists.

“Go and read what the chairman said again and you would see that he did not mention the world disqualification,” the source said.

“What the panel did was to recommend to the party leadership that at least 10 of the candidates should be persuaded to withdraw because they do not appear to stand a chance of winning election for our party.

“No one was disqualified and they all can ignore our recommendation and go ahead to participate in the primary.”

While addressing journalists, former chairperson of the APC, John Odigie-Oyegun, who led the screening panel, had said all the aspirants passed the ‘basic constitutional’ requirement, but that the panel had to shortlist some aspirants.

“And on that basis (Constitution) every single member or aspirant that presented himself qualified because it was basic and simple. But we are in the governing party and we are keen on continuing the process of replacing—at a proper time—our president with another member of the party.

“It is on that basis that we made our final shortlist. I don’t want to read the names which I think would leave to you (Chairman) but we have a shortlist. We brought the number severely down to 13.

“We could have cut it a little shorter but we wanted deliberately the younger elements to surface for them to be seen, for them to be noticed and no noise. We would hand them over to the party and it is for the party to decide whom their candidate will be.”

WSIS and digital inclusion for all ages, By Fom Gyem