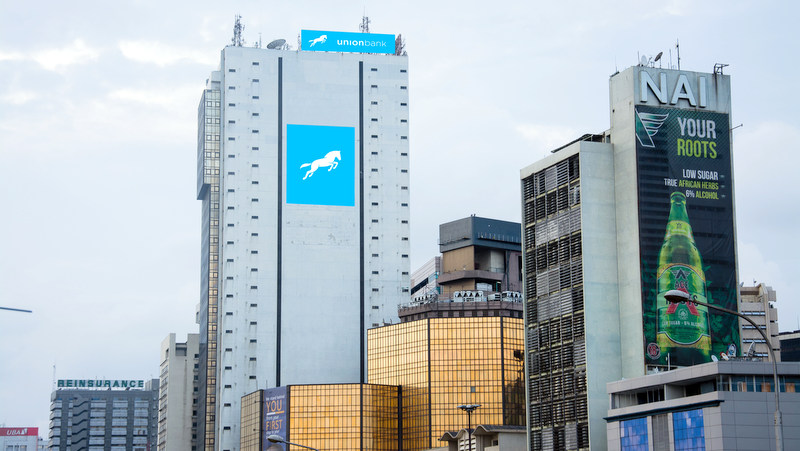 “With the completion of the transaction, TGI Group, parent of TTB, now becomes the majority shareholder and core investor in Union Bank."

TitanTrust Bank Limited has brought to closure the deal enabling it to purchase a controlling stake in Nigeria’s second-oldest lender, Union Bank of Nigeria, the latter said Thursday in a regulatory filing, almost half a year after an agreement was reached by both parties.

The lender, backed by a former Central Bank of Nigeria deputy governor, Tunde Lemo, set out to acquire 89.4 per cent interest in Union Bank from a pool of stakes from exiting major investors, including British Virgin Islands-based Atlas Mara and Union Global Partners Limited, but later upped the stake to 93.4 per cent.

Although no mention of it is made in the statement seen by PREMIUM TIMES, a name change could follow.

“With the completion of the transaction, TGI Group, parent of TTB, now becomes the majority shareholder and core investor in Union Bank,” the document said.

The ownership transfer excludes Union Bank UK, a subsidiary of Union Bank of Nigeria, which also has been sold off, with the proceeds of divestment to all the shareholders of the latter as of March 4, 2022.

In the spirit of the change of ownership, ten of the thirteen members of Union Bank’s board have exited the bank including CEO Emeka Okonkwo, who has spent barely a year at the helms and the chair, Beatrice Hamza Bassey.

“Earlier today we reached a significant milestone with the Completion, after regulatory approvals, of the epoch-making transaction announced in December 2021 between the Bank’s core shareholders and Titan Trust Bank,” Ms Bassey said.

“As is normal for transactions such as this, the current board and CEO Mr. Emeka Okonkwo retired and handed over reins of the Bank to a new Board and to Mr. Mudassir Amray as CEO,” she added.

Union Bank set foot in Nigeria in 1917 as the local unit of British-owned Barclays Bank, with the first branches in Lagos, Jos and Port Harcourt. It went by the moniker Barclays Bank of Nigeria for long until local investors purchased a 40 per cent stake, changing the name to Union Bank.

Titan Trust Bank, which has positioned itself for long as a challenger bank, agreed in principle in December to acquire roughly nine-tenths of Union Bank’s shares, a shock reverse takeover that would become probably the biggest acquisition deal in the Nigerian M&A market for the year.

The lender has disclosed a grand ambition to mature to a Tier 1 bank in the next five years and is banking on its vast strength digital banking, to disrupt a space where the big five banks commonly known by their initials FUGAZ hold sway.

The acquisition eases the path for Titan Trust Bank to become Nigeria’s sixth biggest lender, with Union Bank’s asset climbing in valuation to N2.6 trillion at the end of 2021 and Titan’s standing at N136 billion as of December 2020.

Titan Trust Bank’s CEO Mudassir Amray told Bloomberg in an interview last month his bank is setting sights first on big and promising industries like agriculture, while firming up plan to veer to into new markets within Africa. It is looking to branch out into general financial services also in order to stimulate growth.

But the new bank will be facing some daunting inherited challenges right from the very start in transforming Union Bank, which nearly went bust owing to humongous volume of bad loans in its books during the 2008-2009 financial crisis, and a regulator’s audit indicted its then CEO Barth Ebong for fraud including granting loans worth N40 billion without collateral.

The bank could be facing an avalanche of legacy debts arising from legal actions against Union Bank, which, the financial report said “has resulted in contingent liabilities amounting to ₦1.98 trillion as of 31 December 2021.”

Auditor Ernst & Young noted the figure was as high as N7.13 trillion a year earlier.