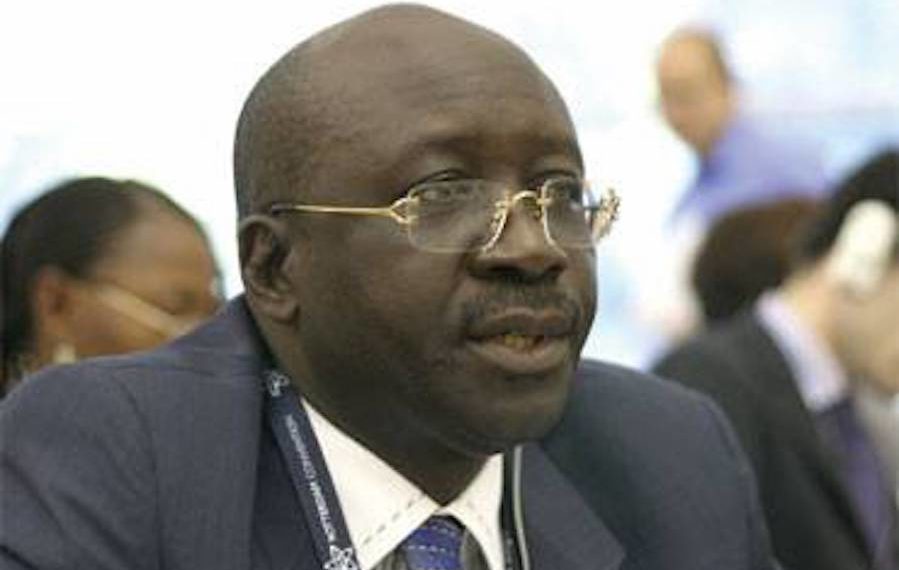 When Mr Ayu delayed refunding the money, a mansion he owned in Abuja was seized from him. The property was returned to him after he paid up, our sources said.

The National Chairman of the opposition Peoples Democratic Party, Iyorcha Ayu, has returned N405 million, which he was accused of fraudulently receiving from the former National Security Adviser, Sambo Dasuki, sources familiar with the matter have told PREMIUM TIMES.

Mr Ayu, a former university lecturer and Third Republic senate president, returned the money in two instalments shortly before he was elected PDP chairman in October 2021, the sources said. He paid with cheques drawn in favour of the federal government.

The money, described by a source as “ill-gotten N405Million,” was recovered by a presidential panel investigating the alleged illicit transfer of public security funds to politicians and other individuals by Mr Dasuki during the Goodluck Jonathan administration.

Mr Dasuki, appointed NSA by Mr Jonathan in 2012, was arrested on December 1, 2015 by the State Security Service. He was later accused of diverting $2.1 billion in arms funds and of awarding phantom contracts to beneficiaries that included politicians helping Mr Jonathan and the PDP win the 2015 election, which they lost. He denied the allegations and the case is ongoing.

Mr Ayu, also a former minister in the Olusegun Obasanjo administration, was one of the named beneficiaries. Sources told PREMIUM TIMES that the panel investigating and recovering the diverted funds is currently operating out of the Office of the National Security Adviser (ONSA).

According to the sources, when Mr Ayu delayed refunding the fund, a mansion he owned in Abuja was seized from him. The property was returned to him after he paid up, our sources said.

Mr Dasuki, alongside a former Director of Finance at the ONSA, Shuaibu Salisu, were in 2015 accused of fraud and money laundering by the Muhammadu Buhari administration.

Messrs Dasuki and Salisu were accused of criminal breach of trust for transferring N350 million from the CBN account of the NSA to the account of a Starbriid Limited with Stanbic IBTC Bank and GTB. The accounts were allegedly controlled by one Emmanuel Lawani on behalf of Mr Ayu, for the construction of a shopping mall at Jabi, Abuja.

However, the accused were said to have disguised the payment as being for satellite charges and security equipment, in what investigators described as breaching Nigeria’s penal code.

It was after the initial accusation in 2015 that the investigative panel discovered that Mr Ayu received more than N350 million from Mr Dasuki’s office without offering any service to the government, our sources said.

Starbriid Limited, the company allegedly used to receive the funds, was incorporated by Mr Ayu in 1996 to engage in the business of general contract and merchandise. He, his son, Shima Ayu and one Bula Isaac are directors and shareholders of the Jos-based company.

Mr Ayu did not answer or return calls made to him on Tuesday night seeking his comment for this story. He also did not respond to a text message sent to him. On Wednesday afternoon, the PDP chairman picked up his call but then made no comment as our reporter held the line.

EDITOR’S NOTE: This post has been updated to correct the amount recovered from the PDP chair. It is N405 Million and not N450 Million as initially reported.