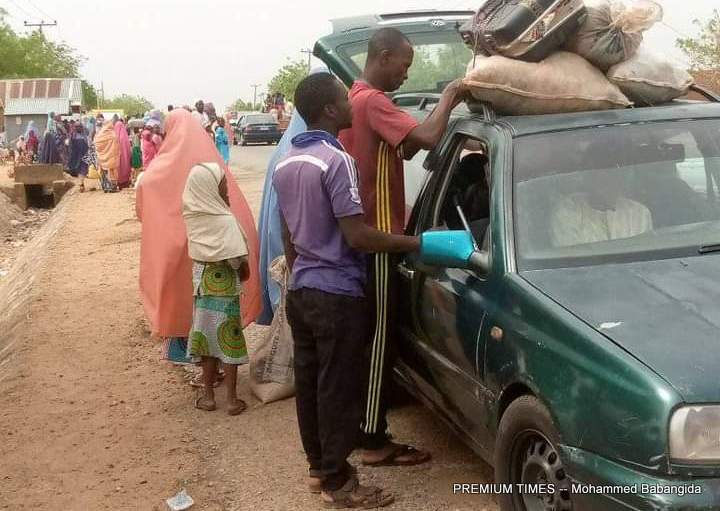 Insecurity: One soldier, 14 others killed last week as killings decline

One of the victims was a soldier, seven were members of a local vigilante group while the remaining seven persons were civilians.

The killings carried out by non-state actors across Nigeria declined last week (April 24-30) as at least only 15 persons were killed.

This signifies a decline when compared to previous weeks where at least 29 persons were killed and over 200 killed in another week.

One of the victims was a soldier, seven were members of a local vigilante group while the remaining seven persons were civilians.

A drop in the killings was also observed as only two incidents in three geopolitical zones were recorded during the week.

No incident of killing was recorded in the South-west, South-south and the North-east.

Residents of Mada community in Gusau Local Government Area of Zamfara State on Sunday deserted their homes for fear of more attacks from bandits after the killing of seven vigilante members, in what some residents say was a reprisal attack.

Confirming the incident, the police authorities in the state told this newspaper on Monday that officers had been sent to ensure that residents of the community are safe.

The media officer of the formation, Ishaku Takwa, confirmed the incident to journalists on Friday in Jos.

Mr Takwa said the incident occurred on Thursday night, adding that OPSH deployed its troops to the community.

The incident reportedly occurred at about 8:30 p.m.

Ikechukwu Enyi, a resident of the area, told PREMIUM TIMES that the gunmen opened fire on some persons drinking in a beer parlour.