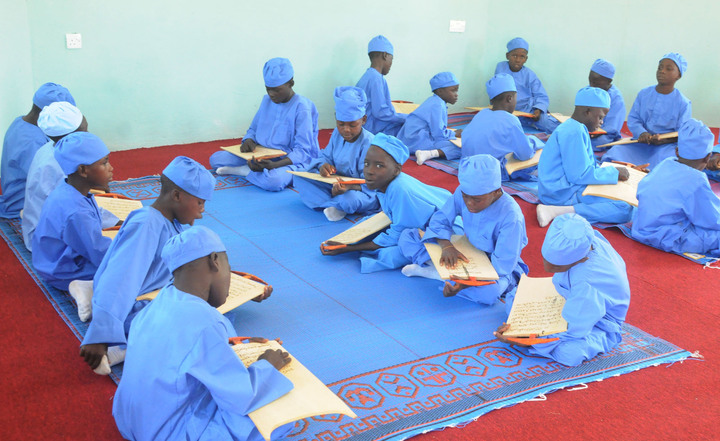 The coordinator, Kaltungo Primary HealthCare, Comfort Danlami, said 76 suspected cases of Lassa fever were also recorded in the Dogon Ruwa ward in the council area where the almajiri school is located.

Health officials in Gombe State, on Wednesday, said five pupils and one teacher died of Lassa fever in an almajiri school in Kaltungo Local Government Area of the state, the Sun newspaper is reporting.

Almajiri system of education is a form of Islamic education practised in northern Nigeria, where young children leave their homes to live with Islamic scholars to learn about religion.

However, the system has come under heavy criticism for allowing pupils to roam the streets of towns across northern Nigeria without guardians or care, begging for alms and committing criminal acts.

The coordinator, Kaltungo Primary HealthCare, Comfort Danlami, said 76 suspected cases of Lassa fever were also recorded in the Dogon Ruwa ward in the council area where the almajiri school is located.

According to the official, the outbreak at the almajiri school happened during the Easter holiday.

Mrs Dalami disclosed this during an advocacy visit by a team from the Gombe State Contributory Healthcare Management Agency (GoHealth) to the palace of the emir of Kaltungo, Sale Muhammed, on Wednesday.

“The incident started when five students from the almajiri school became ill and were taken to a hospital,” she said. “At first, they were suspected to be suffering from meningitis, but when their samples were taken and examined it was confirmed to be Lassa fever.”

“The five suspected cases were confirmed dead while their teacher who was catering for them later fell ill after their death on Sunday and it was confirmed to be Lassa Fever and died that same day, that makes the number of death six,” Mrs Danlami said.

She said her team is educating members of the community on how to spot and prevent outbreaks of the disease. She added that a team of epidemiologists has embarked on tracing suspected cases and people were in contact with the confirmed cases in the Dogon Ruwa community and its environs.

She said one confirmed case is currently receiving treatment and that samples of 76 other suspected cases are being tested in the state laboratory.

She added that the state government has set up an isolation centre where confirmed and suspected cases in the local government are treated.

Lassa fever is an acute viral hemorrhagic (excessive bleeding) illness that is transmitted to humans through contact with food, household items contaminated by infected rodents or contaminated persons.

There have been relentless outbreaks of Lassa fever in the country despite the government’s promises to check the spread of the disease.