The son of the Zamfara State Commissioner for Security and Home Affairs was shot dead alongside three persons.

At least 25 people were killed last week (April 3-9) by non-state actors in different parts of Nigeria.

The victims include 11 soldiers who were killed by bandits in Kaduna State and two officials of the Federal Road Safety Corps (FRSC). The remaining 12 were civilians, including three members of a vigilante group.

Only the North-west and South-east recorded at least one incident. There was no incident recorded in the other four geopolitical zones.

The figure for last week indicates a drastic decline when compared to the previous week when about 100 people were killed.

The son of the Zamfara State Commissioner for Security and Home Affairs was shot dead alongside three persons.

They were killed when bandits invaded Tsafe town, headquarters of Tsafe Local Government Area of the state, on Sunday night.

In Kaduna, gunmen killed 11 soldiers and three vigilante members in an attack on a military base in Polwire, Birnin Gwari Local Government Area.

The Nigerian Army confirmed the attack and the casualty figure in an internal memo.

During the attack, the gunmen, who are commonly referred to as bandits, also kidnapped Mr Auta’s teenage daughter, Aisha, and several others, local sources told PREMIUM TIMES.

A patrol team of the Federal Road Safety Corps (FRSC) comprising of an officer, a driver, and two other officials was attacked by gunmen in Anambra State. 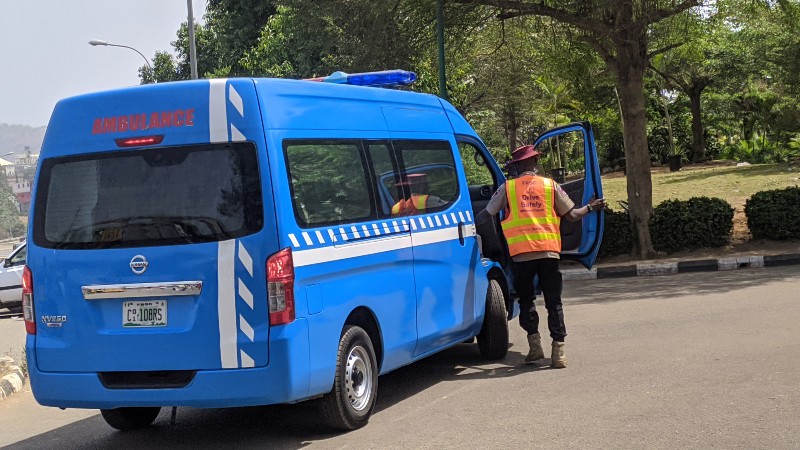 During the attack which occurred on Sunday along the Igbo-Uku-Uga route in the state, the assailants killed two personnel with one sustaining severe injuries.

Still in Anambra, two persons were feared dead when gunmen attacked the headquarters of Aguata Local Government Area and set it ablaze.

The attack came barely one week after the headquarters of Nnewi South Local Government Area was similarly set ablaze.

The attacks in Anambra and other parts of the South-east are believed to be carried out by the proscribed separatist group, IPOB.

The group seeks an independent country of Biafra to be carved out of the South-east and South-south regions of the country.

Since he became Anambra governor last month, Chukwuma Soludo has extended an olive branch to the gunmen, asking them to drop their guns and join him in the development of the state. 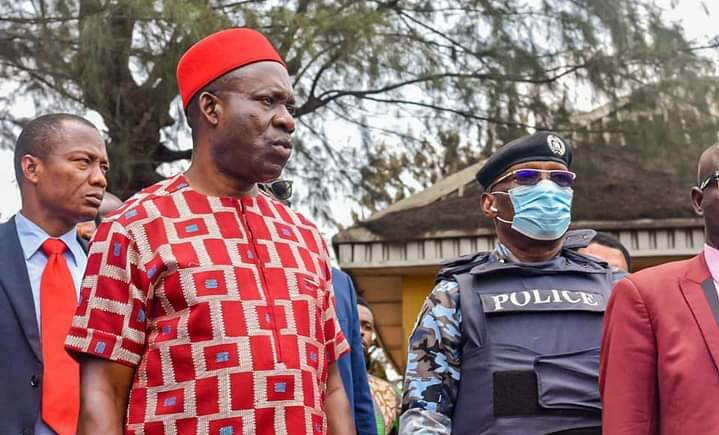 On Friday, Mr Soludo said the gunmen still operating in the region, including those who attacked Aguata, are criminals that should be dealt with by security agencies.

“We have extended the olive branch to all genuine agitators and made extensive calls for those in the bush to come out and shun criminality.

“How do you explain to any sane mind that responsible citizens have elected to pursue a supposed legitimate course adopting criminal strategies of kidnapping, arson and murder? This is despicable, not permissible and against any known law of humanity,” he said.