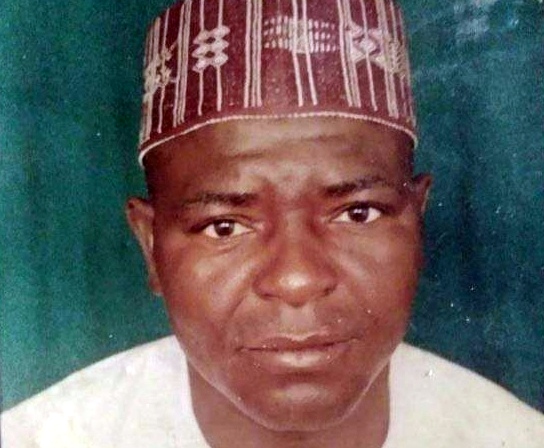 "It was a little after 9 p.m. when we heard of the attack. Alhaji Sale Auta was at home with some of his associates when the bandits stormed his house and picked him up," he said.

Gunmen on Tuesday killed Sale Auta, a popular businessman in the Kankara local government area of Katsina State during a night attack on Gidan Daudu village.

During the night attack, the gunmen, who are commonly referred to as bandits, also kidnapped Mr Auta’s teenage daughter, Aisha, and several others, local sources told PREMIUM TIMES.

Mr Auta, a merchant and philanthropist, is believed to be one of the wealthiest persons in the town.

A resident of Kankara, Magaji Basiru, said the bandits arrived on motorcycles, dragged him outside and promptly killed him.

“It was a little after 9 p.m. when we heard of the attack. Alhaji Sale Auta was at home with some of his associates when the bandits stormed his house and picked him up,” he said.

Mr Basiru said the locals believe the attack was planned to get at the local trader.

“You know, I was in Kankara when the village was attacked but what I heard as of today (Wednesday) is that aside from Aisha (the daughter) seven others were also abducted. But I also heard that the number of those abducted has reached 10,” he said.

The spokesperson of the police in Katsina, Gambo Isa, told our reporter that he would check and revert but he was yet to do so as of the time of filing this report.

Katsina State, like most of the states in the North-west of the country, is plagued by violence led by gunmen who attack communities and travellers.

Thousands have been killed since the gunmen became active in 2018. The bandits have also abducted several people.