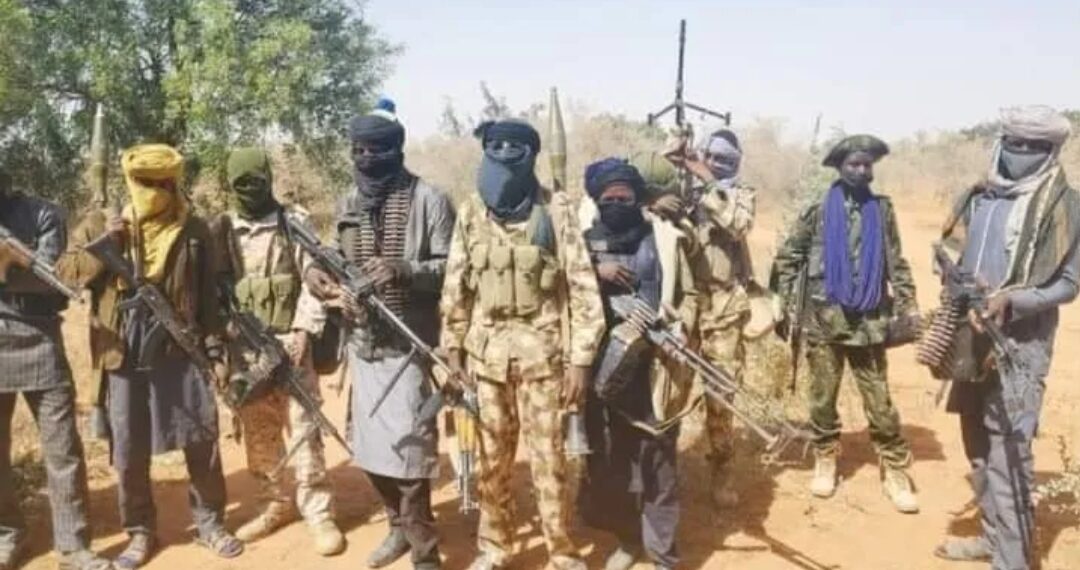 Residents said the gunmen who invaded the town went on a shooting spree immediately after night prayer. Three people died from the attack.

Residents said the gunmen who invaded the town went on a shooting spree immediately after night prayer. The gunmen killed at least three people in the attack.

PREMIUM TIMES learned that the incident occurred in the ‘Hayin Tumbi’ area, which is close to the commissioner’s residence, while many people were still in mosques observing their night prayers,

Following the attack, many residents have fled the town.

The state police spokesperson, Muhammad Shehu, did not respond to calls for comment about the attack when contacted on Sunday night.

However, a police source confirmed the attack and the killing of the commissioner’s son. The source said the police would release an official statement on the incident Monday morning.

Sunday night’s attack is the latest in Zamfara by gunmen who have terrorised the state and neighbouring states since 2018.

The attacks have continued despite repeated pledges by President Muhammadu Buhari to end them and despite the heavy deployment of security operatives to the areas.

Apart from Zamfara, other states affected by the attacks include Kebbi, Sokoto, Kaduna and Niger.

SSS gives NNPCL, marketers, others 48 hours to end fuel scarcity across the country