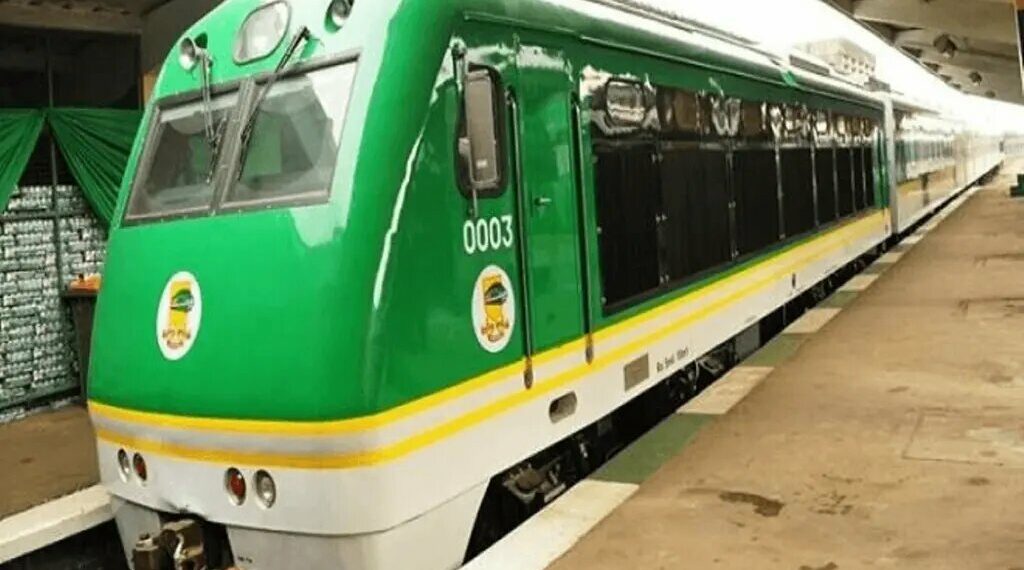 One dies in another Kaduna train incident

While Monday's was a direct attack on the train, Thursday's was caused by the vandalisation of the train track, an official said.

Four days after a train was attacked in Kaduna, another has derailed in the state.

At least eight people died when the Abuja-Kaduna train was attacked on Monday evening with many others kidnapped.

On Thursday, the narrow-gauge train travelling from Lagos to Kano derailed at Farin Ruwa, near Jaji in Igabi Local Government Area of Kaduna State, killing the train driver in the process.

While Monday’s was a direct attack on the train, Thursday’s was caused by the vandalisation of the train track, an official said.

According to Mr Alhaji, Bala Kawu, the driver of the train, died during the incident as the cargo train was conveying soft drinks to Kano.

He said the incident happened as a result of the vandalization of the slippers and other accessories of the rail track in the area.

Mr Alhaji said rescue efforts are currently ongoing to recover the remains of the deceased to salvage the situation for the train to continue its journey to Kano.

PREMIUM TIMES reported the Monday attack. Over 300 passengers were on the train during the attack. The exact number of people kidnapped by the terrorists has yet to be ascertained as of Friday morning.

The transportation minister, Rotimi Amaechi, said the attack could have been averted if his security proposal for the train tracks had been approved earlier.

Many Nigerians have blamed the government for the attack, especially following Mr Amaechi’s statement.

President Muhammadu Buhari, after the Monday attack, ordered that the security proposals by Mr Amaechi be implemented promptly.