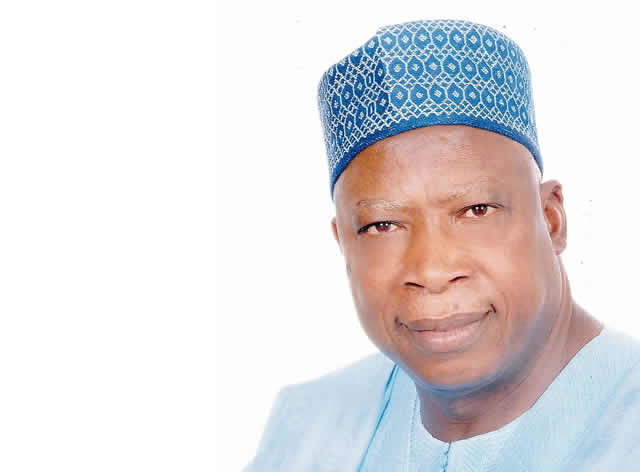 “The pressure was too much, you know what it means when the president has taken a stand," a source who attended one of the late night meetings said.

Following persuasions and negotiations by governors and other leaders of the ruling All Progressives Congress (APC), the six other aspirants for the office of the national chairman have agreed to step down for Abdullahi Adamu, President Muhammadu Buhari’s choice for the job, PREMIUM TIMES has learnt.

The meetings were held till the early hours of Saturday, this newspaper learnt with the aspirants eventually agreeing to support Mr Adamu. However, as of 8 a.m. on Saturday, a formal announcement of the agreement has yet to be made and some of the delegates who support other aspirants apart from Mr Adamu say they are unaware their candidates have stepped down.

PREMIUM TIMES reported how the aspirants were initially adamant about stepping down, insisting on taking part in the election at Eagle Square, Abuja.

At their earlier meeting held Friday evening, the other six aspirants had insisted on taking part in the election. However, that changed with the late-night meetings held.

President Buhari had on Wednesday met with seven of the aspirants for the party’s top job and informed them of his decision to support Mr Adamu, a serving senator and former governor of Nasarawa State.

Each of the chairmanship aspirants paid N20 million for the expression of interest and nomination forms.

The aspirants, however, did not have the chance to dialogue with the president as he left immediately after he informed them of his choice.

Close sources to two of the chairmanship aspirants who were at the venue of the meetings late in the night said it took the intervention of governors to persuade the six other aspirants to withdraw from the race.

The governors who spearheaded the meetings were Kaduna State Governor Nasir El-Rufai and his Lagos and Ekiti counterparts, Babajide Sanwoolu and Kayode Fayemi respectively.

One source at the meeting also said each of the aspirants was asked to put his withdrawal in writing.

“The pressure was too much, you know what it means when the president has taken a stand,” one of the sources said.

Another source who witnessed some of the meetings said the Minister of Justice, Abubakar Malami, also played a key role in persuading the aspirants to step down. 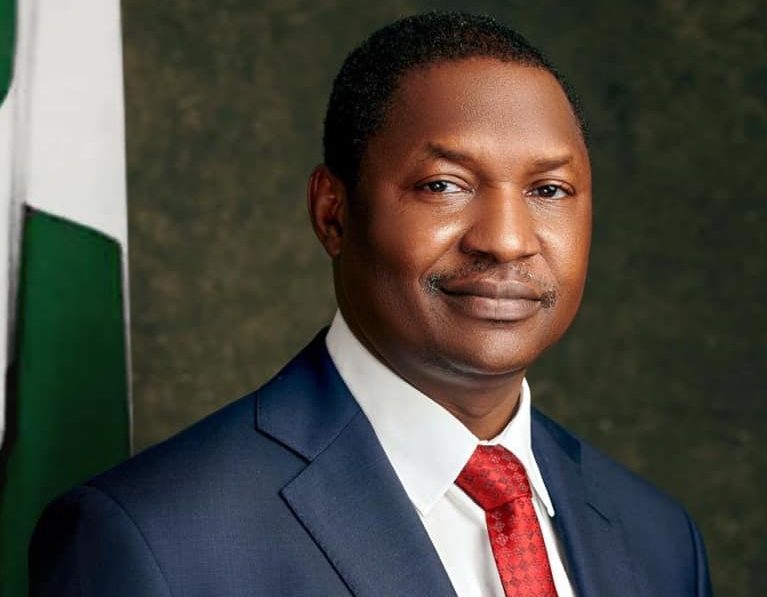 One delegate from Nasarawa State, who is a supporter of Mr Al-Makura confirmed that he is aware the former governor has stepped down from the race. The majority of the delegates from Nasarawa, who were lodged in a hotel in the Wuse area of Abuja, had planned to vote for Mr Al-Makura, PREMIUM TIMES learnt.

However, a delegate from Kwara and key supporter of Mr Mustapha said they had yet to be told that they would have to vote for Mr Adamu based on the consensus arrangement. Another delegate and supporter of Mr Yari from Zamfara expressed a similar position on Saturday morning, indicating the outcome of the late-night meetings had yet to be made known to many delegates about an hour before the start of the convention.

Some of the delegates spoken to said they are still expecting the ‘Unity List’ the party promised to produce for all the positions. 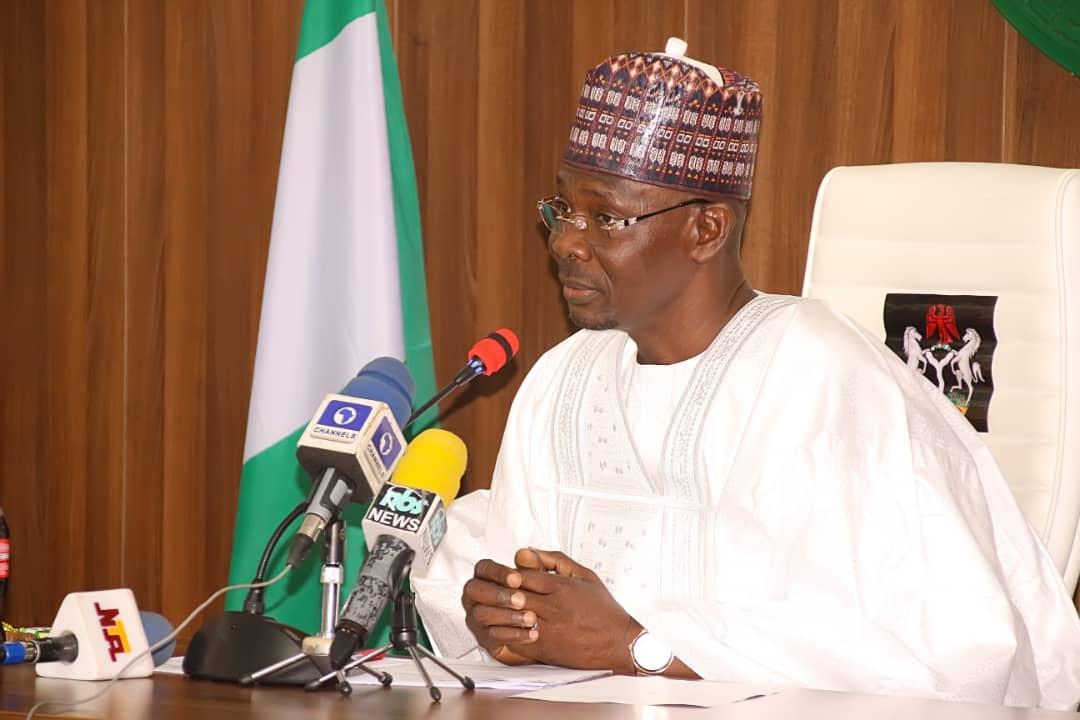 The Chairman of the media sub-committee of the convention and Nasarawa Governor, Abdullahi Sule, on Friday, said a unity list would be made available to delegates at the convention venue.

However, PREMIUM TIMES learnt that as of Saturday morning, some of the zones had yet to reach an agreement on positions allocated to them.

Some of the positions that have yet to be decided on are the Deputy National Chairman (North), National Youth Leader, and National Organizing Secretary.

The convention is expected to start at about 10 a.m. today.