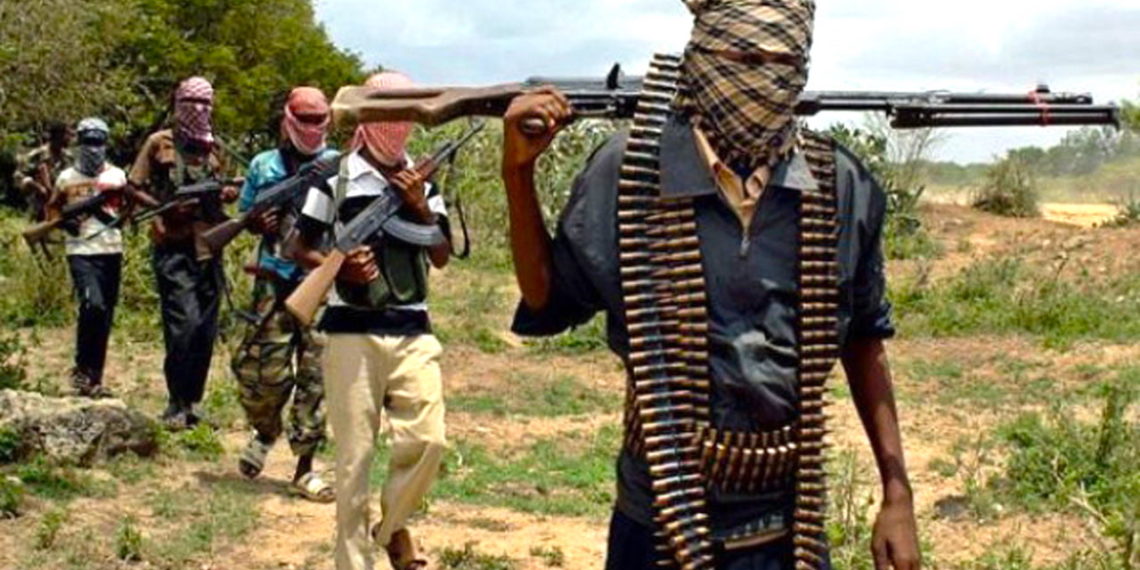 A resident, Basharu Altine, said four farmers were killed in Gatawa while they were working in rice farms in an irrigation site.

The affected communities are Kwargaba in Wurno and Gatawa in Sabon Birni local government areas of the state.

Sokoto, like many states in the Nigerian North-west, is beleaguered by security threats, especially kidnapping and banditry. Crime has become rampant and the bandits are seemingly irrepressible.

Wurno and Sabon Birni are among areas in Sokoto East that have been witnessing bandits’ attacks.

A resident, Basharu Altine, said four farmers were killed in Gatawa while they were working in rice farms in an irrigation site.

“What we have gathered so far is that the farmer were working on their farms when some cattle rearers approached them and demanded that they should sell them some of the farm produce but the farmer refused. They also accused them of being selfish. The cattle rearers got angry and went away to invite their friends,” he said.

Mr Altine said as soon as they reached the irrigation system farming site, they started shooting sporadically which led to the death of the four farmers.

He said: “I know one of those killed. His pet name was Jirgin Laka. He has since been buried alongside the other three farmers killed,” he said.

In Kwargaba, the attackers were said to have stormed the community on motorcycles around 10:15 p.m. on Wednesday and started shooting sporadically.

Kwargaba is a few kilometres from the state capital, Sokoto.

A resident of the area, Mukhtar Abubakar, told PREMIUM TIMES that the attack lasted about four hours.

“Everywhere in the town, there were sounds of guns from 10:15 p.m. to 1:30 a.m. Despite the fact that we immediately informed the police, they didn’t come till in the morning. Two people were killed by the bandits while several others were wounded during the attack,” he said.

Mr Abubakar said: “it was a very different attack because all the shops in the town were broken and the goods taken away. Any house that they saw a motorcycle, they took it away. They also took all the domestic animals we had.”

Another resident, Sa’adu Abubakar, told PREMIUM TIMES over the phone that his clothes and those of his wife were all taken away by the bandits.

“These bandits are more daring these days. They came into this town and held us to ransom for close to four hours but no security personnel came to our rescue.

“It is becoming a routine for them (bandits) to attack us at will. Recently, they attacked around us Dinawa, Lugu, Chaco, Marnona and other communities. As you know, we are not far from the state capital, so what would those in far away places do when we are close to Sokoto but still unsafe?”

The Sokoto Police Command spokesperson, Sanusi Abubakar, did not respond to calls and SMS sent to him on the attack.

Bolanle Raheem: My wife and I had an “intimate moment” before her death – Husband