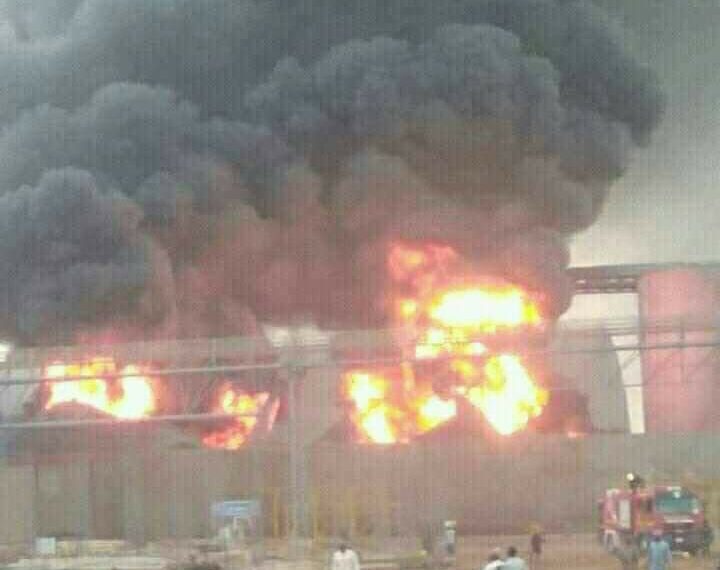 BUA Cement says the explosion was an isolated fire incident at a diesel storage tank in the factory.

BUA Cement has said the three workers killed in an explosion at its factory in Sokoto on Friday, were working for a third party contractor on a routine maintenance work.

PREMIUM TIMES reported how three people lost their lives while several others were severely wounded during the inferno.

In a statement sent to this newspaper by Sada Sulaiman, Assistant Director, Administration Service, the company said the explosion was an isolated fire incident at a diesel storage tank in the factory.

“Immediately the incident occurred, our emergency management and mitigation services were alerted, and a swift response activated, which prevented any escalation of the incident or damage to our main plant and equipment. We are however able to confirm the regrettable loss of 3 workers of the third-party contractor, who were in the immediate area of the incident,” Mr Sulaiman said.

He, however, noted that the actual cause of the explosion has not been ascertained.

“Whilst we are yet to ascertain the exact cause of the fire outbreak at the depot which had adequate safety and control mechanisms in place, members of the Federal Fire Service, State Fire Service, and our Fire department are working together to put the incident under total control.

“We would also like to note that operations at the plant and production which were shut down in the aftermath of the incident as a precautionary and preventive measure, have since resumed at the factory – which was unaffected by the incident,” he added.