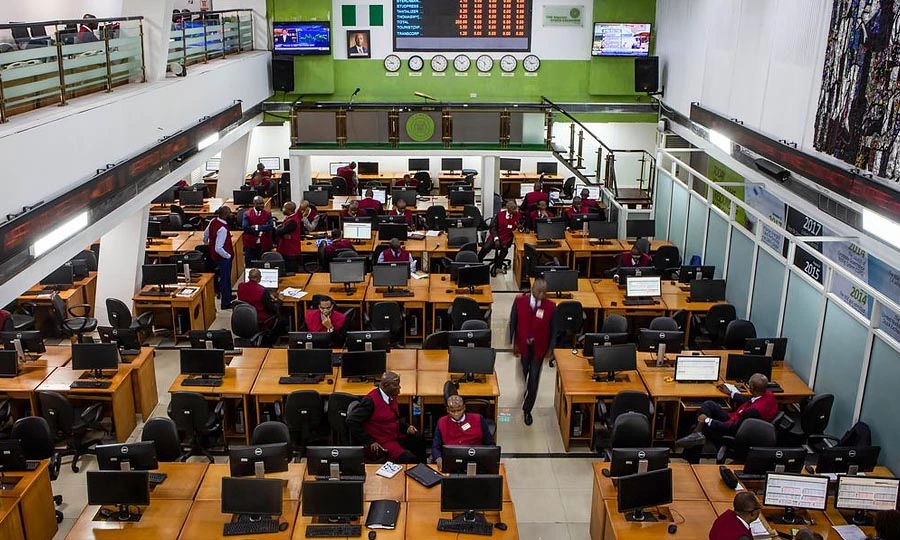 “We wanted to understand why Africa is seen as a high-risk business destination and why the cost of money is at a premium."

International media organisations are dangerously distorting business narratives in Africa, a new report by Africa no filter and AKAS, an international audience strategy company, has found.

Published on Wednesday, the Business in Africa Narrative Report, said keywords, stories, frames, and narratives associated with business on the continent are dangerously distorted.

These narratives are hindering Africa’s future potential, the report said.

The author of the report, Richard Addy, said: “This ground-breaking report offers a detailed data analysis on the narrative around the business in Africa.”

“This rigorous research is important because narratives, frames, and stories are the lenses through which we perceive and experience Africa. They inform beliefs, behavior and ultimately dictate policy,” he said.

The research shows that 70 per cent of coverage about business in Africa references foreign powers including China, U.S., Russia, France, and the UK.

It added that negative references continue to dominate coverage of business on the continent, with ‘corruption’ referenced in nearly 10 per cent of stories on business in Africa.

Likewise, about 50 per cent of articles on business in Africa in global media only cover South Africa and Nigeria, crowding out business stars like Mauritius who are currently the highest-ranking African country in the World Economic Forum’s global competitiveness index, the report said.

Further findings show that women represented only 29 per cent of the protagonists in stories on the subject and 12 per cent of the experts or sources used, despite Africa having the fastest growth rate of women-led enterprises in the world.

The African Continental Free Trade Area is the largest free trade area in the world by the number of countries taking part, the report noted, yet it makes up “less than 1 per cent of business news and analysis while mentions of Foreign Direct Investment fell from 3.2 per cent in 2017 to an even lower 1.9 per cent of coverage in 2021.”

“We wanted to understand why Africa is seen as a high-risk business destination and why the cost of money is at a premium,” said Moky Makura, Executive Director at Africa No Filter.

“The report gives us an insight into why. It shows that business opportunities on the continent are both underrepresented and misrepresented, and now that we know this, we can work on educating the media and changing the narrative around business in Africa,” he added.

The report said Nollywood is the world’s second-largest film industry, and music genres like AfroBeats and AmaPiano are influencing pop culture globally, yet creative businesses were only featured in 1 per cent of all business news articles across African and global media.

Additionally, while 22 per cent of Africa’s working-age population started new ventures between 2011 and 2016, the highest rate of any region globally, African start-ups received declined coverage, the research shows.

It added that youth and women are underrepresented in business stories even though African countries claim the top three spots in the Mastercard Index for the highest concentration of women business owners globally.

The report said business news and analysis on gender equality issues have declined.

In addition, Africa also has the youngest population globally but “online news coverage of young people has declined between 2017 and 2021” and “stories about African youth globally are often framed through negative stereotypes, invoking images of inactivity, violence, and crime.”

The study found that issues around governance, policy, and regulations always dominate the news.

For instance, 54 per cent of business news in 2021 was framed through government action and policies. “Additionally, African media focused more on themes related to the government than on those related to entrepreneurship,”

“Yet, African countries make up six of the top 10 countries whose populations were most likely to search for the topic of entrepreneurship in 2021,” the report said