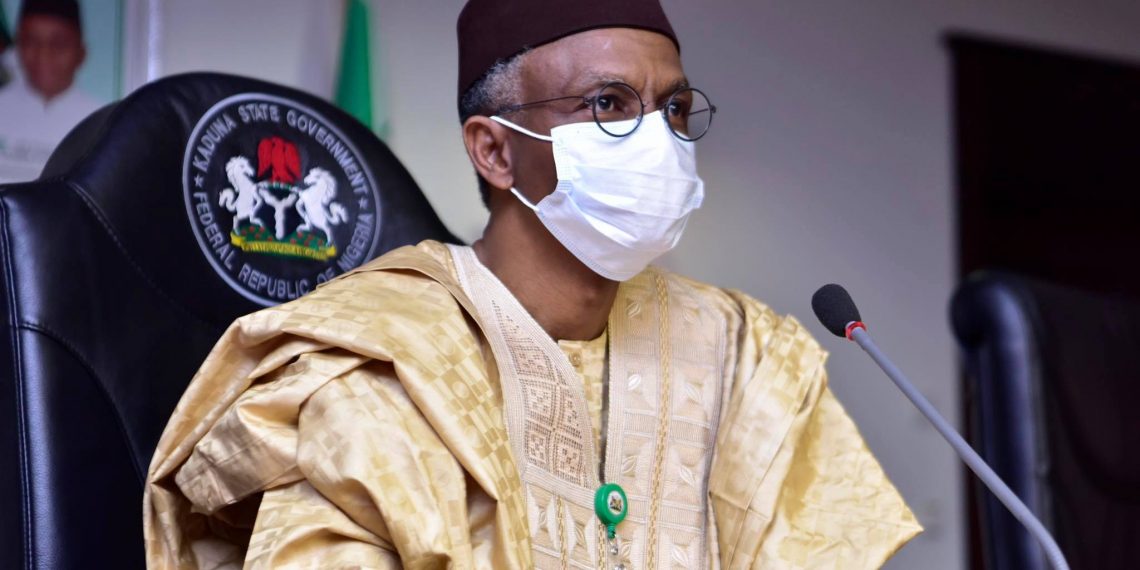 ‘Terrorists may have planted explosives across Kaduna’, govt alerts residents

The Kaduna State Government has advised residents to be vigilant as explosive devices have been planted by terrorists in various parts of the state.

The government gave the advice on Monday through a statement by the state commissioner for Internal Security and Homeland Affairs, Samuel Aruwan.

It said security agencies feared the terrorists may be planning to “discreetly place explosives in public facilities such as schools, hospitals, hotels, bars, entertainment centres, restaurants, parks, major roads and places of worship.”

“The Kaduna State Government wishes to issue an crucial advisory to citizens across the state, for heightened alertness to the threat of explosive devices planted in public places by terrorists.

“This follows sustained assessments by security agencies, and the possibility of terrorists looking to harm citizens, by discreetly placing explosives in public facilities such as schools, hospitals, hotels, bars, entertainment centres, restaurants, parks, major roads and places of worship.

“Security agencies are working to ensure that no harm or destruction comes to residents and facilities.

“Citizens are however urged to be alive to this threat, and to remain watchful for suspicious persons loitering, or packages seemingly abandoned in strategic places.

“Any suspicious person or object observed must be immediately reported to the nearest security formation. The Security Operations Room may also be contacted, on the lines 09034000060 and 08170189999.

“Quarry operators are also advised to enhance security on their sites, and to ensure that explosive materials are not readily accessible to be carted away for criminal purposes. Sites will be inspected for compliance.

“Close monitoring of the situation by security agencies will continue.”

Earlier on Monday the Kaduna state police spokesperson, Mohammed Jalige, had confirmed an explosion in Kabala West area of the state metropolis on Sunday.

“The explosion is suspected to be IED, there is no casualty recorded in the incident. There was nobody in the building when it exploded. It happened Sunday night around 21:45 p.m.
“The anti-bomb squad has been deployed to the scene to analyse the particles we got from the place,’’ he said.

Mr Jalige promised that details of findings would be made available after investigation.

In July 2021 an explosive killed two children in Badarawa area of Kaduna.

The explosives according to the Kaduna police was placed in a Viju milk container and it exploded while the children were playing with it.

Awwal, son of one one Aminu died instantly while his friend died hours later in Barau Dikko hospital in Kaduna.