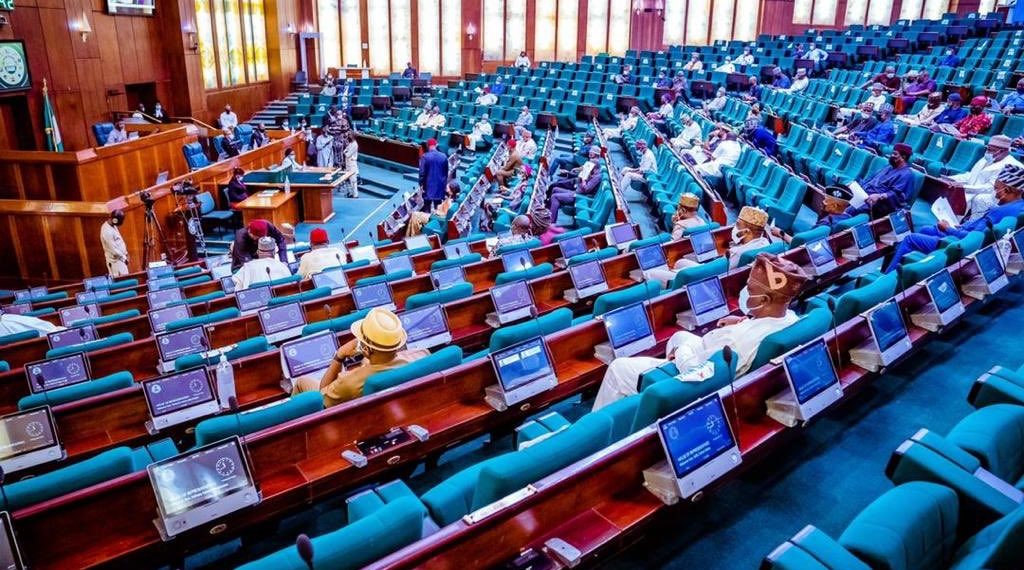 The committee had stepped down the recommendation for immunity for the heads of legislature and judiciary contained in a bill during a recent meeting with its consultants.

The House of Representatives Committee on Constitution Review has recommended immunity for heads of legislature and judiciary less than one month after it rejected the clause.

The recommendation was contained in the report laid by the committee before the House in plenary on Wednesday.

The presentation of the report by its Chairman and Deputy Speaker, Idris Wase, was witnessed by the First Lady, Aisha Buhari, who was admitted into the chamber alongside, the Minister of Women Affairs, Paullen Tallen, and other women.

Although, Mrs Buhari did not state the reason for coming to the chamber, the visit could be linked to the gender-related bills.

The committee had stepped down the recommendation for immunity for the heads of legislature and judiciary contained in a bill during a meeting with its consultants.

The bill, sponsored by Segun Odebunmi (APC, Oyo) is titled “An Act to alter section 308 of the Constitution of the Federal Republic of Nigeria 1999 to extend immunity to cover presiding officers of the legislative institutions.”

Mr Odebunmi is the sponsor of the controversial National Broadcasting Commission bill and the Nigerian Press Council bill. He also chaired the Committee that approved the suspension of Twitter by the federal government.

Abdulhamid Mohammed, a Senior Advocate of Nigeria, who is one of the consultants working with the committee, opposed the immunity clause in the bill.

“It is really unconventional all over the world for judicial officers and presiding officers (of legislature) to have immunity. It could also be self-serving from the angle of morality.

“There could be a conflict of interest if the immunity is now extended to judicial officers and that you need to go to the judiciary to seek leave to sue the officers concerned, you are now going to apply before the judicial officers because these are courts of competent jurisdiction. There are perhaps issues of bias,” he said.

Some members of the committee agreed with him while others opposed it.

Some of the lawmakers in the committee who spoke against the bill during the meeting include Uzoma Abonta (PDP, Abia), Rimamnde Shawulu (PDP, Taraba), and Babajimi Benson (APC, Lagos).

Only the President, Vice President, Governors and their deputies currently enjoy immunity under Section 308 of the 1999 Constitution (as amended).

The immunity clause for executives has been a subject of controversy.

A similar bill was introduced in the 8th Assembly by the then Minority Leader, Leo Ogor (PDP, Delta). The bill was, however, rejected by the lawmakers then.

Altogether, the Committee recommended 68 bills to the House for consideration.

The panel recommended the bill to establish 111 additional seats in the National Assembly for women, the bill on affirmative action on political parties administration and expansion of citizenship by registration.

The lawmakers will next week consider the bills.