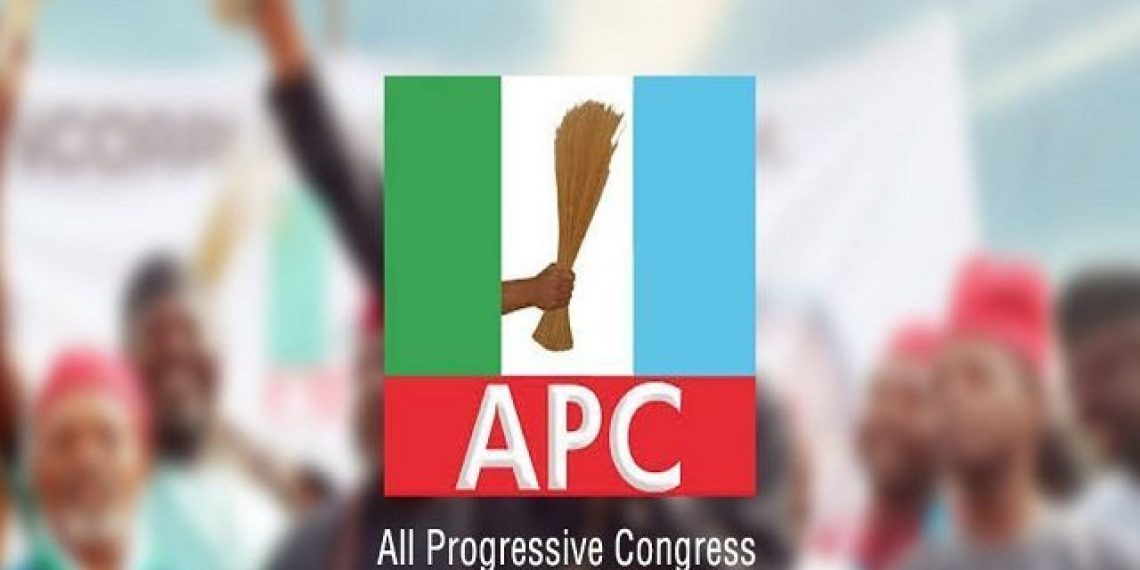 Mr Oyetola, who succeeded Mr Aregbesola in 2018, fell out with his predecessor months after being sworn into office.

With barely 24 hours to the governorship primaries in Osun State, party chieftains are making frantic moves to mend the cracks and unite the two factions of the party in the state.

One faction, led by former governor and minister of interior, Rauf Aregbesola, is backing the candidature of a former secretary to the state government, Moshood Adeoti.

The other group is seeking the re-election of Governor Gboyega Oyetola for another four-year term.

Mr Oyetola, who succeeded Mr Aregbesola in 2018, fell out with his predecessor months after being sworn into office.

Addressing party loyalists this week, Mr Aregbeseola had attacked his former ally and leader of the APC, Bola Tinubu, accusing him of handpicking a successor who has refused to continue his legacy in the state.

Mr Tinubu, a former governor of Lagos State, was instrumental to Mr Aregbesola’s election as governor in 2010.

With the primaries slated for February 19, party leaders have been in a race against time to reconcile the two warring factions.

It was gathered that the leaders had mandated three governors to meet Mr Aregbesola last Tuesday to commence the process for reconciliation.

Also, the minister’s political associates were said to have flown into Abuja from Lagos, Kano, Kaduna, and some South-East states to prevail on him to be open to reconciliation in order to save the party.

A source close to the meeting gave two of those who moved to compel Mr Aregbesola to accept reconciliation to be the Chairman of the Senate Committee on Appropriation, Solomon Adeola, and the party’s organising secretary in Lagos, Abdulahi Enilolobo.

It was also gathered that three governors of the APC, Babajide Sanwo-Olu (Lagos), Atiku Bagudu (Kebbi) and David Umahi (Ebonyi) had urgently travelled to Abuja to meet Mr Aregbesola and appealed to him to consider reaching a consensus.

Mr Aregbesola reportedly gave the governors one condition to sheathe his sword: that Governor Oyetola allow a free and fair primaries.

The spokesperson to Mr Aregbesola, Sola Fasure, told PREMIUM TIMES that, indeed, meetings had been held to prevail on his principal. He, however, said he could not confirm the identity of the peacemakers nor the content of their discussion.

“What I will say is that the caucus of the former Governor and Minister for Interior are ready for the primaries but on the preparedness of the national secretariat for the primaries, I can’t speak for them.

“The political system always have an unending negotiation. There is always moves and there will continue to be moves.”

It was further gathered that Mr Tinubu rebuffed attempts to broker peace with Mr Aregbesola and party leaders have continued to persuade him to put the party’s interest first.

There have been calls from some party leaders to postpone Saturday’s primaries in the state because of the level of preparedness of the party.

The leaders also argued that more time should be given to enable them broker peace between the warring factions.

A party member who did not want to be named because he is not authorised to speak said the membership register, which is supposed to be used for the primaries, was yet to be made available as of Friday morning.

The Returning Officer for the primaries, Governor Abdulrasaq Abdulrahman of Kwara, is said to have also been bothered about the poor state of preparation, which might taint the outcome of the exercise.

James Akpanudoedeche, who doubles as APC spokesperson, did not respond to phone calls and text message requests for comments.

COVID-19: Nigeria, five other African countries get WHO approval for vaccine production