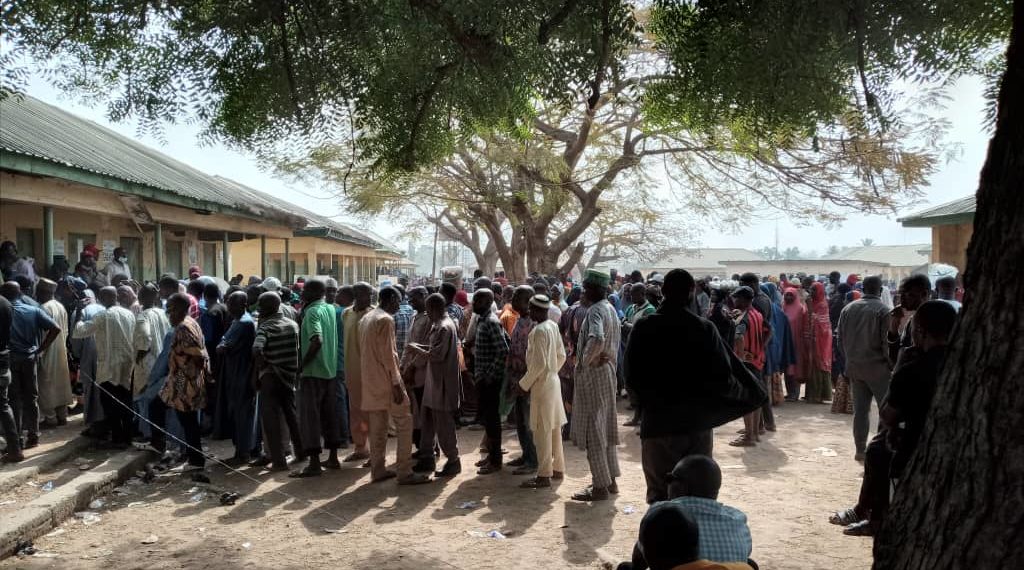 The APC candidate defeated his PDP counterpart by about 300 votes.

The Independent National Electoral Commission (INEC) has declared the All Progressives Congress (APC) as the winner of the Kwali Area Council chairmanship election in the Federal Capital Territory.

Danladi Chiya of the APC defeated his closest rival, Haruna Pai of the Peoples Democratic Party (PDP), to win the keenly contested election.

PREMIUM TIMES reports that the APC candidate won in nine of the ten wards in the area council.

He had earlier promised to continue with his mandate of infrastructural development in the area council.

With the announcement, the APC has now won in two of the announced five area councils in Abuja, after winning the election in Gwagwalada. The PDP has won in AMAC, Bwari and Kuje.

See the results of some of the wards in Kwali below.

Insecurity: UK to send advisors on community policing to Nigeria