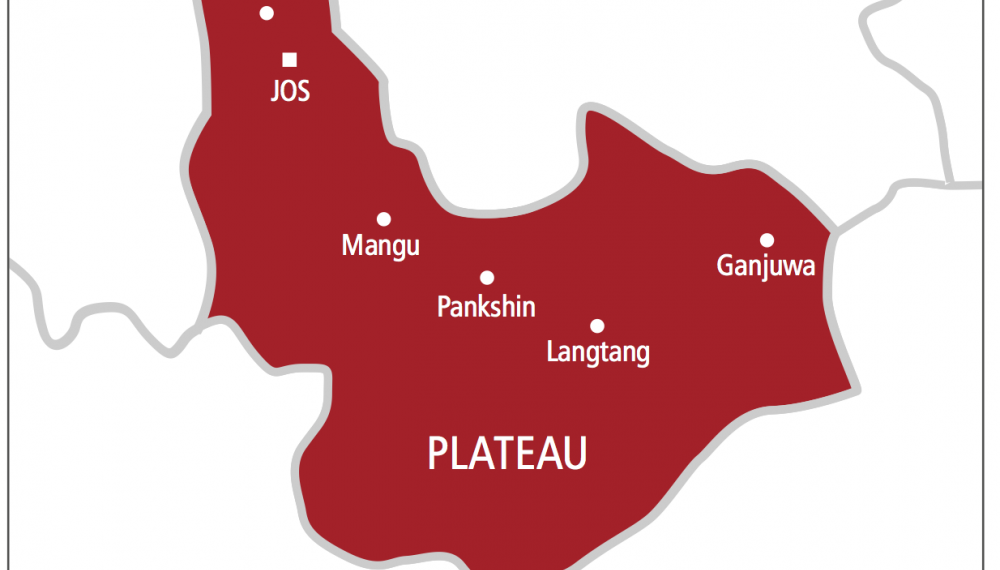 President Muhammadu Buhari has condemned the attack in Plateau.

At least 15 people have been reported killed and many others injured in an attack on Ancha village of Miango District in Bassa Local Government Area of Plateau State.

The gunmen attacked the community at about 1:00 a.m. Thursday, while residents were asleep. The victims are believed to be members of the Irigwe ethnic group.

The spokesperson of the Irigwe ethnic organisation, Davidson Malison, in a Thursday interview with reporters, said six people were also injured in the attack. He said more than 20 houses were burnt; while many vehicles, motorcycles and food crops were also destroyed.

Mr Malison alleged that the attack was carried out by local Fulanis in the area, an allegation that was promptly denied by the latter.

The Chairman of Gan Allah Fulani Development Association of Nigeria (GAFDAN) in Plateau State, Garba Muhammed, denied the allegation in a statement.

“We are not aware of the attack but it is not surprising to hear our name mentioned because whenever an attack is launched, our name is often called and that is unfair.

“Remember that on January 2, our members were attacked and killed around Rafin Bauna. We have reported the case to security agencies for investigation,” he said.

The attack in Bassa is at least the third in Plateau in 2022. It occurred barely 24 hours after armed persons ambushed and killed three persons on transit in Tyaana village, Riyom Local Government Area (LGA). About nine days before that, three people were ambushed and killed in Rafin Bauna village of Bassa LGA.

The Plateau State Governor, Simon Lalong, has expressed sadness over the latest attack, describing it as another sad tale in the unending cycle of violent attacks in the area despite several measures taken by the government to tackle it.

He ordered security agencies to fish out the attackers and prosecute them.

In a statement by his spokesperson, President Muhammadu Buhari expressed sadness about the fresh killings in Bassa.

Mr Buhari suggested that the attack had ethnic colourations. He said the incident is not in keeping with the principles of the peace agreements reached between the Irigwe and the Fulani in the area.

“My thoughts are with the families of the victims in this time of grief. May their souls rest in peace,” presidential spokesperson Garba Shehu quoted Mr Buhari as saying.

The president urged the various communities in the area, and particularly the Plateau State Interreligious Council to do everything possible to commit to the peace agreement and prevent it from falling apart.

“Every group taking the law into their hands claims to be retaliating. As a society, there is no place for this sort of violence. This is unacceptable,” Mr Buhari said.

He commended Governor Simon Lalong for the state government’s handling of the incident so far.