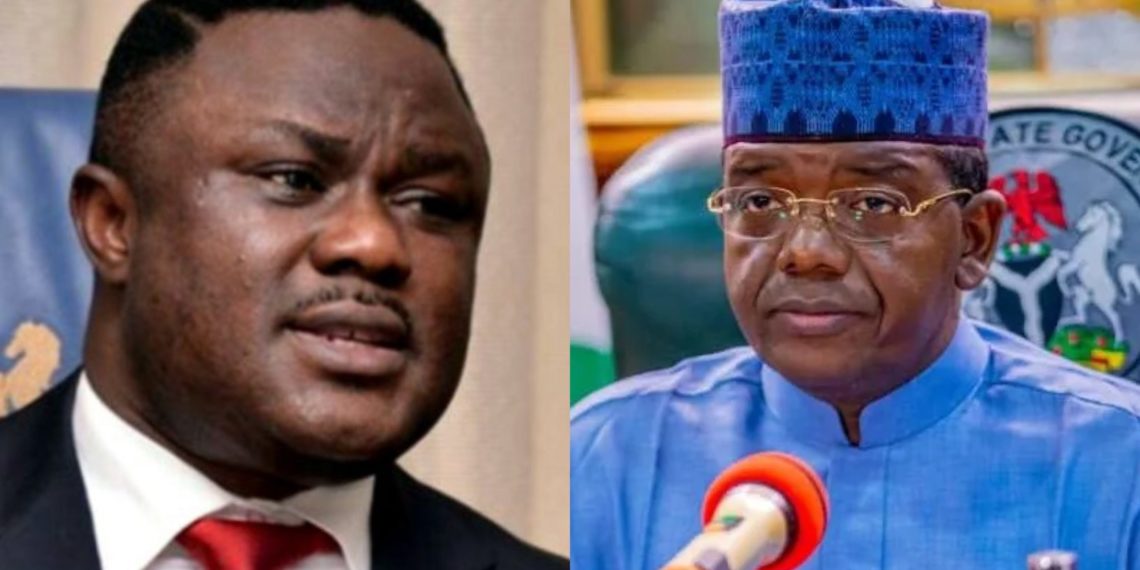 These activities were carried out by the political parties, the National Assembly, the Independent National Electoral Commission (INEC) and other political actors and institutions.

Unlike the previous year when political activities were slowed down by the lockdown occasioned by the outbreak of the COVID-19, 2021 witnessed a flurry of events within Nigeria’s political space.

The activities were carried out by the political parties, the National Assembly, the Independent National Electoral Commission (INEC) and other political actors and institutions.

From the attempt to oust the interim executive of the ruling All Progressives Congress (APC), to the leadership crisis that rocked the main opposition, Peoples Democratic Party (PDP), the defection of some top opposition politicians, the conduct of off-season polls and by-elections, the amendment of the Electoral Act, some of the events were largely held in readiness for the 2023 General Election.

Here are some of the key events that shaped the country’s political space in 2021:

Governor Ben Ayade of Cross River State, in May, dumped the PDP for the APC.

He was the second governor to leave the PDP in a space of six months, David Umahi of Ebonyi State had left in late 2020, faulting the party’s leadership.

The two governors were joined by the Governor of Zamfara State, Bello Matawalle, in June, after months of speculation.

His defection and those of some state and federal lawmakers generated concerns among leaders of the PDP and further questioned the competence of its chairman, Uche Secondus.

A former Minister of Aviation, Femi Fani-Kayode, was among the politicians who defected as he announced his crossover to the APC, a party he had criticised fiercely in the past. 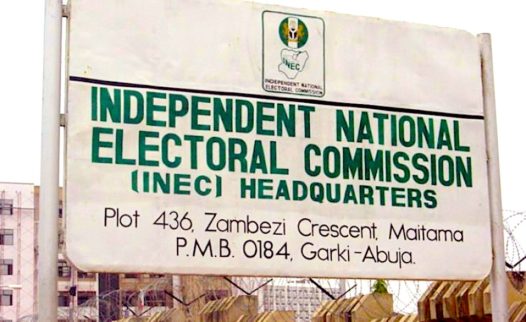 In May, unknown persons attacked an office of INEC in Akwa-Ibom State, South-south Nigeria.

This was followed by at least 10 other arson attacks on the commission’s facilities across states in the south-east and south-south, raising fears that the trend could threaten the November 6 governorship election in Anambra and the 2023 general elections in the two regions.

Undeterred by the coordinated attacks on its facilities in May, INEC launched an online portal for its Continuous Voters Registration (CVR) exercise slated to resume on June 28.

The exercise could not proceed as planned in the first quarter of 2020 due to COVID-19.

However, upon its resumption on June 28, millions of Nigerians participated in the exercise.

Before the launch of the CVR portal, INEC had announced the creation of 56,872 polling units in addition to the existing 119,974 PUs in the 36 states and Abuja.

PUs in mosques, churches, palaces and other ‘inappropriate’ places were also removed by the commission in the year under review. 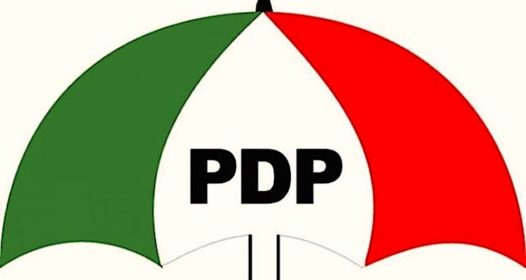 APC and PDP grappled with internal crisis as some members took a defiant stance against their leaderships.

As the exit of Messrs Ayade and Matawalle as well as other members of the PDP continued to reverberate through the country, a crisis broke out in the main opposition party. Some members of the PDP NWC resigned in expression of their dissatisfaction with the leadership style of the party’s National Chairman, Mr Secondus.

Despite retaining the support of his northern allies, Mr Secondus could not survive the scheme of his friend-turned-political enemy, Nyesom Wike of Rivers State and other governors who believed the removal of the national chairman would save the party ahead of the 2023 general election.

After at least three different court rulings, Mr Secondus was eventually removed from office, paving the way for an acting chairman who led the PDP into its October National Convention.

At the event held at Eagle Square in Abuja, delegates from across the country voted its consensus candidate, Iyorchia Ayu, as its new national chairman alongside 20 other national officers. 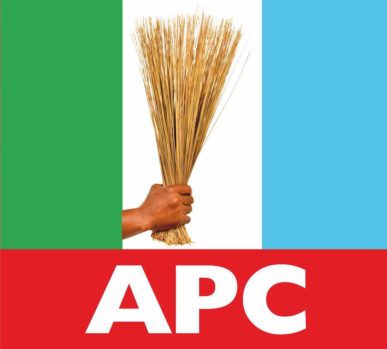 With its membership registration and revalidation exercise trailed by complaints of irregularities in some states and the discussions around the 2023 presidential zoning gradually surfacing, the ground was getting shaky for the APC interim leadership.

These realities provided leverage to question the elongated stay of the interim committee at the helm of the party’s affairs and Mr Buni’s right to lead the party into its congresses.

Legal suits ensued as some top members called for his removal.

While Mr Buni was just catching his breath from the turbulence, some APC youth under the aegis of the Progressive Youth Movement in November declared him “dismissed.”

Although the youth were dismissed as clowns by the party leadership, their message had been received by Nigerians.

Despite the APC’s chaotic ward, LGA and state congresses held under his watch, Mr Buni managed to retain his seat through the support of the party’s governors and state chairpersons.

He is expected to lead the party into its much anticipated National Convention in February 2022.

Although 18 political parties ran in the poll, attention was more on four candidates: Chukwuma Soludo of the All Progressive Grand Alliance (APGA), Andy Uba of the APC, Valentine Ozigbo of the PDP and Ifeanyi Ubah of the Young Progressive Party (YPP).

Mr Soludo of APGA won the election with 112,229 votes to defeat his closest rival, Valentine Ozigbo of the PDP who scored 53,807 votes to emerge second. Mr Ubah of the YPP came fourth with 21,261 votes.

Despite its vows and rhetoric, Nigeria’s ruling APC had a poor outing as its candidate, Mr Uba, only garnered enough votes to clinch the third position.

Arguably the most controversial political event of the year 2021, the debates around the amendment of the 2010 Electoral Act lingered on for a better part of the year.

It took the National Assembly another four months to transmit the bill to Mr Buhari for assent on November 19.

However, to the dismay of many, most especially civil society groups who had been pushing for the amendment, Mr Buhari declined assent to the bill in late December.

Although the president cited insecurity, the cost of conducting direct primaries and infringement on the rights of Nigerians as his reasons for declining the bill, many believed he acted on the advice of governors.

The inclusion of direct primaries as the only mode of nominating candidates by political parties had pitted the governors against the lawmakers who had supported the clause.

The federal lawmakers are expected to revisit the bill upon resumption from their recess later in January.