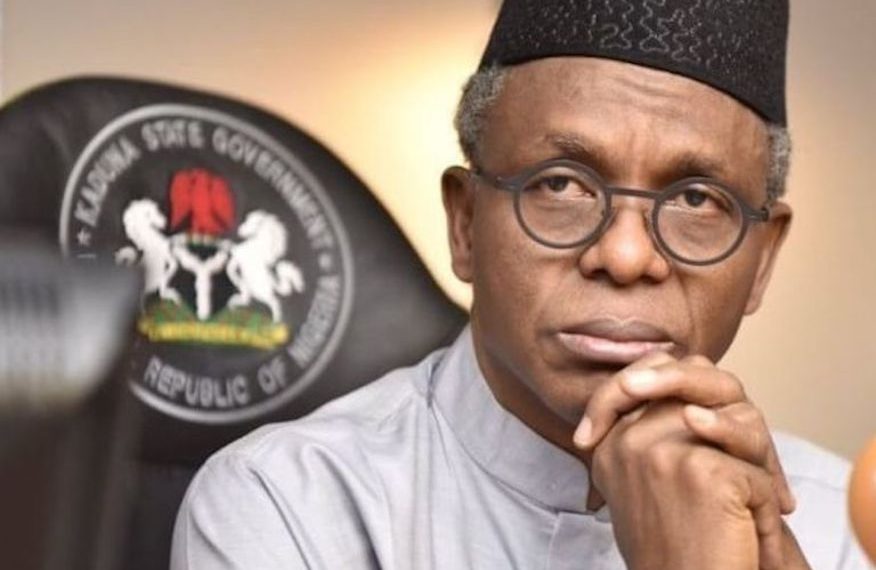 “Twenty-nine of the victims have been identified, with nine remaining unidentified as of the time of this update," a Kaduna official says.

The death toll from Sunday’s attack on communities in Giwa Local Government Area of Kaduna State has risen to 38.

PREMIUM TIMES reported the attacks on villages in the local government with a Kaduna official saying at least 20 people were killed by the gunmen who attacked the villages.

The Kaduna State Commissioner for Internal Security and Home Affairs, Samuel Aruwan, released a second statement Sunday confirming the death toll increase.
“Following the report of attacks by bandits across villages in Idasu, Giwa LGA, contained in an earlier update, security agencies have confirmed to the Kaduna State Government that 38 people were killed across the locations attacked,” Mr Aruwan said

“Twenty-nine of the victims have been identified, with nine remaining unidentified as of the time of this update.”

Mr Aruwan named the 29 victims as:

In his earlier statement on Sunday, the commissioner said houses, trucks, and cars were also burnt by the attackers along with agricultural produce at various farms.
“Governor Nasir El-Rufai received the reports with sadness and sent condolences to the families of the victims of the brutal attacks while praying for the repose of their souls,” Mr Aruwan said.

He said the governor also commiserated with the affected communities and directed the Kaduna State Emergency Management Agency to conduct an urgent assessment of the area towards providing relief.
The latest incident occurred two days after a similar series of attacks on separate Kaduna communities.

PREMIUM TIMES reported how the Kaduna Government confirmed on December 17 that at least nine people were reported killed and two others injured in separate attacks in Chikun, Zaria, and Zangon Kataf local government areas of the state.

Kaduna is one of the North-west states most affected by banditry where terror groups kill and kidnap residents at will.
Other states affected by such attacks are Katsina, Sokoto and Zamfara as well as Niger in the North-central region.
The attacks have continued despite repeated pledges by President Muhammadu Buhari and the deployment of more security personnel to the area.