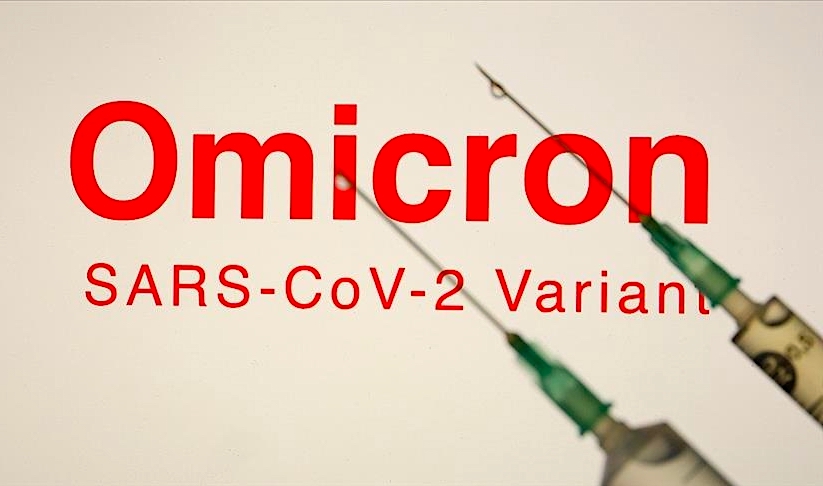 The data on the NCDC website shows that Lagos State has so far recorded 79,775 cases and more than 754 deaths.

In an update on its official Facebook page late Friday night, the NCDC said the new cases were recorded across seven states and the Federal Capital Territory (FCT). It said Lagos State reported more than half of the new infections with 483 cases.

Lagos, the epicentre of the disease in Nigeria, has reported more of the confirmed cases this week with over 1,500 cases recorded in the last three days.

The commercial city of roughly 20 million people has maintained the status of the COVID-19 epicentre since the disease outbreak in 2020, as the data on the NCDC website shows that the state has so far recorded a total of 79,775 cases and 754 deaths, about a quarter of the total deaths from the virus across the country.

While the Lagos State governor, Babajide Sanwo-Olu, suggested a few days ago that the state is witnessing the fourth wave of the disease, the NCDC is yet to officially make its position known.

According to the NCDC update, the new infections raised the total number of cases in the country to 217,063, while the fatality toll still stands at 2,981, as no fatality was recorded on Saturday.

The NCDC noted that the discharged cases now stands at 207,703, as Bauchi State reported a backlog of 38 discharges for December 10.

The breakdown of the NCDC data revealed that the FCT and Rivers State reported 49 and 38 cases to rank second and third on the log respectively.

While Ekiti State recorded four cases, Bauchi and Jigawa states reported one each.

The centre also noted that five states: Plateau, Ondo, Ogun, Osun and Sokoto reported that they recorded no cases on Saturday.