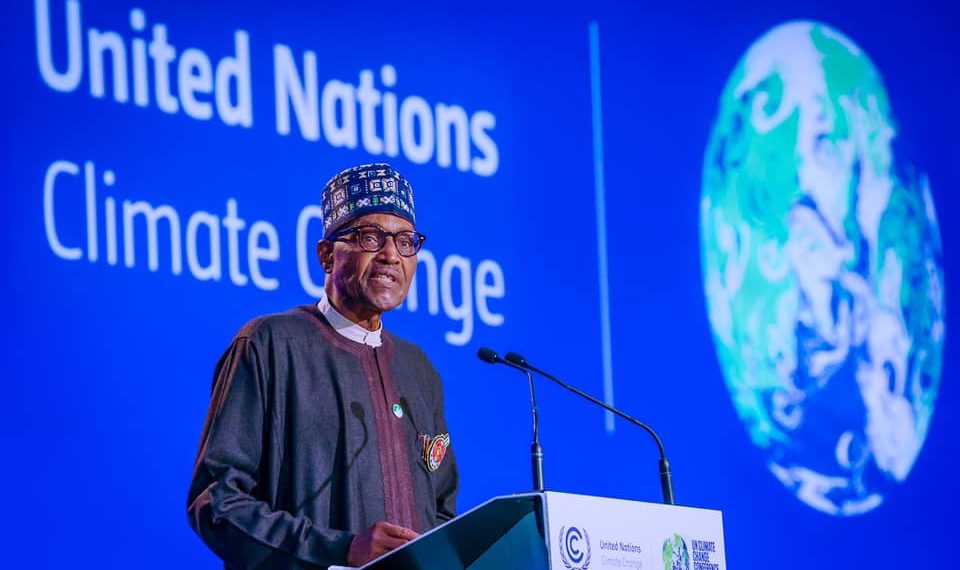 During these fifty years:

In the first two decades of this century, progress continued. Poverty reduction was unprecedented. Child malnutrition, maternal mortality and the per cent living in extreme poverty declined significantly in many countries.

In Poverty and Shared Prosperity, the World Bank reported in 2020: “For almost 25 years, extreme poverty was steadily declining. The number of extremely poor people has fallen dramatically from 1.9 billion in 1990 to 689 million in 2017. Global extreme poverty dropped by an average of one percentage point per year between 1990 and 2015…”

Schooling also expanded significantly during this period. In 1970 the gross primary enrolment rate was 68 per cent in Sub-Saharan Africa and 47 percent in South Asia. By 2010, according to the World Bank’s Learning to Remake Education’s Promise, that rate was above 100 percent in both regions. (The gross enrolment rate can be above 100 per cent because of repetition and other factors).

Nigeria, too, made progress during this period. According to the 2020 Human Development Report, between 2005 and 2019, life expectancy in Nigeria increased by 8.8 years, average years of schooling by 1.4 years and gross national income increased by about 59 percent.

But now, for the first time in many decades, all of this progress around the world is at risk.

Extreme poverty is growing again: the increase in extreme poverty from 2019 to 2020– the year before COVID struck–is projected to be larger than at any time since the World Bank started tracking global poverty in a consistent manner. Why?

The most obvious recent challenge is COVID. Nearly two years of COVID has wiped out economic growth and progress, increased poverty, and reduced school enrolments around the globe. “Other than a world war,” says the Gates Foundation, “this is the worst thing that’s happened in over a century.”

Here in Nigeria, however, it isn’t just COVID that threatens our progress. Here, violence has taken its toll. Conflict and kidnaping have resulted in over 600 schools being closed. Nigeria has the unhappy distinction of having more children out of school than any other country in the world. Over 13 million. Over 20 percent of the world’s total.

But an even greater threat looms over progress in Nigeria. Climate change will dwarf the pandemic and local violence. It is an ongoing threat to lives and livelihoods, and it will intensify in years to come. From extreme heat and desertification in the north to flooding in the south, food insecurity, violence, increased poverty and migration will all worsen.

Globally, climate change, it is estimated, will drive 68 million to 135 million into poverty by 2030. In Africa, the impact may be the worst of all.

The World Bank’s new Groundswell Africa reports find that Africa will be hit the hardest by climate change, with up to 86 million Africans migrating within their own countries by 2050. “Climate change is a particularly grave threat for countries of Sub-Saharan Africa and South Asia — the regions where most of the global poor are concentrated. The impacts of climate change can also include higher food prices, deteriorating health conditions, and exposure to disasters, such as floods, that affect both the poor and the general population.”

What is to be done? Nigeria’s government must understand that climate change is real. It is already upon us, and it is the country’s greatest existential threat. It threatens to deepen current economic, political and social problems; it threatens the economy and all hope for the future. This is no time for complacency.

We must all heed the words of Ousmane Diagana, World Bank Vice President for Western and Central Africa.

“From pastoralists travelling the Sahel to fishermen braving the seas, the story of West Africa is a story of climate migrants. As countries are experiencing rises in temperatures, erratic rainfall, flooding, and coastal erosion, Africans will face unprecedented challenges in the coming years.”

Timidity in the face of ‘unprecedented challenges’ will be disastrous. Nigeria’s government must focus now on building a more diversified and green economy, one that reduces carbon emissions, financial dependency on petroleum, and adapts to the real changes in Nigeria’s climate and the changing world economy. It can be done.

Unfortunately, President Buhari, in an article in Newsweek written days before the just-concluded climate conference, continues to minimise the risk of climate change: “Dire warnings of the end of the world are as old as civilisation itself.”

Instead, he calls for a lifting of the moratorium on fossil fuel investment in Africa. His commitment at COP 26 to reach net Zero carbon emissions by 2060 is timid and tentative. Over 110 countries have committed to a 2050 timeline. Nigeria, Africa’s largest economy, can do far better.