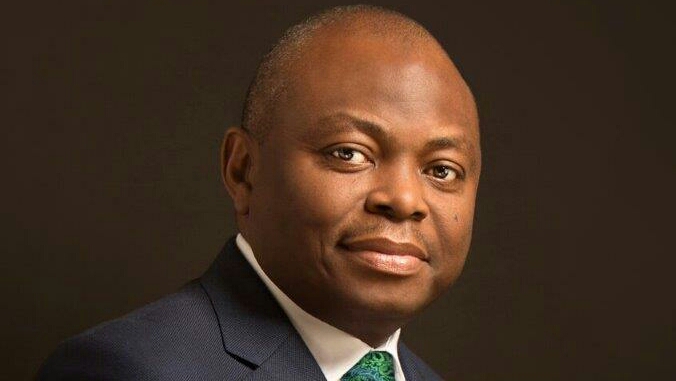 The EFCC had on April 28, 2016 detained Mr Okonkwo over the same matter and slammed a 14-count charge on him.

The Economic and Financial Crimes Commission (EFCC) has interrogated a former Managing Director of Fidelity Bank, Nnamdi Okonkwo, those familiar with the matter have told PREMIUM TIMES.

Details of Mr Okonkwo’s arrest remained sketchy Sunday night although some sources said he was being questioned over his role in the transfer of $153.3 million from the Nigerian National Petroleum Commission in favour of Diezani Alison-Madueke, Nigeria’s former petroleum minister. The banker was managing director of Fidelity Bank at the time.

A source claimed the banker spent at least three days in EFCC custody but another said he was only quizzed on Tuesday and allowed to go home.

The EFCC had on April 28, 2016, detained Mr Okonkwo over the same matter and later slammed a 14-count charge, including money laundering, on him. The status of the case is unclear as of the time of filing this report on Sunday morning.

It is also unclear if there are fresh evidences against the banker which has now necessitated a fresh round of investigation. EFCC officials contacted declined to provide details.

The board of FBN Holdings Plc had on October 28 appointed Mr Okonkwo the new GMD of the company with effect from January 1, 2022. He will succeed U.K. Eke, who will step down on December 31, according to the company’s note to the Nigerian Exchange Limited.

The board’s decision came five days after the chairman of Geregu Power Plc, Femi Otedola, declared his 5.07 per cent stake in the group, making him a substantial shareholder.

It also came a day after Tunde Hassan-Odukale (FirstBank’s chairman) responded to a query from the exchange to FBN Holdings, seeking clarification on why the shareholding of Mr Hassan-Odukale and related parties were classified into two parts of 4.16 and 1.20 per cent respectively, totalling 5.36 per cent.

EDITOR’S NOTE: This post has been updated to reflect new findings that Mr Okonkwo has since been released.