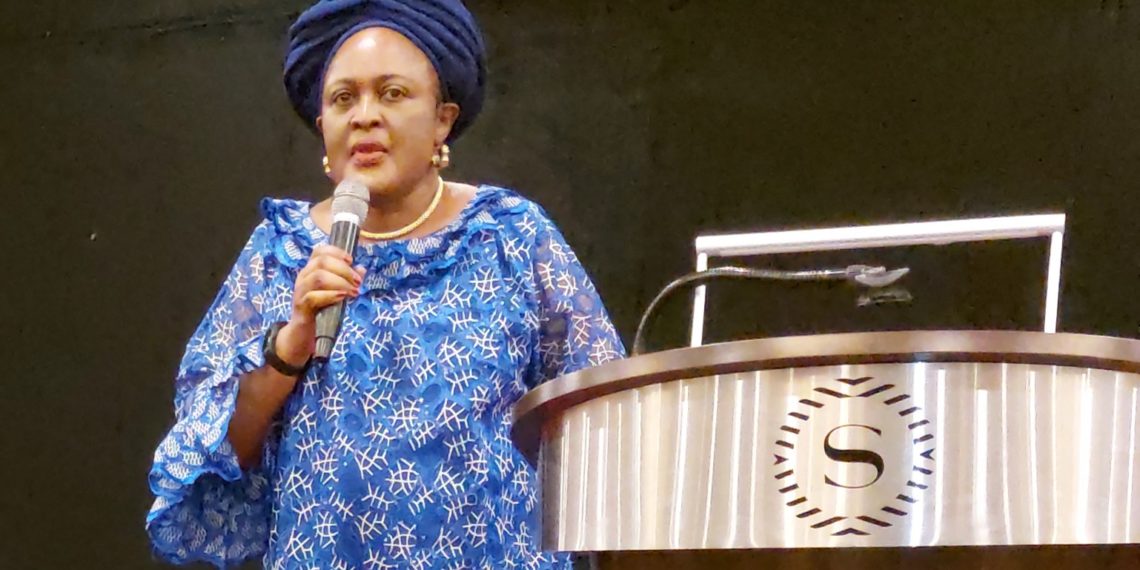 The SSS also tried to deny involvement in the raid on the Justice of the Supreme Court, Mary Odili's residence, in a text message sent to PREMIUM TIMES.

The Economic and Financial Crimes Commission (EFCC) has distanced itself from the invasion of the home of Mary Odili, a Justice of the Nigerian Supreme Court in Abuja.

The State Security Service (SSS) also denied involvement in the raid in a text message sent to our reporter late Friday.

Media reports surfaced on Friday evening that Mrs Odili’s Maitama, Abuja residence, was raided by armed operatives of the EFCC.

The apex court judge is the wife of Peter Odili, a former governor of Rivers State, who has been having a running battle with the anti-graft agency.

Recently, the Federal High Court in Abuja, restrained the EFCC and other security agencies in country from arresting or prosecuting Mr Odili on account of his stewardship as governor of Rivers State between 1999 and 2007.

The court’s orders followed a suit that was instituted by Mr Odili against the Nigeria Immigration Service (NIS) for impounding his international passport upon his return to Nigeria from the United Kingdom in June this year.

The NIS in its defence had informed the presiding judge that it seized Mr Odili’s travelling documents based on a request by the EFCC.

But in a statement on Friday night by EFCC’s spokesperson, Wilson Uwujaren, the agency said, “The (media) report is false as it did not carry out any operation at the home of Justice Odili.”

“If there was any such operation as claimed by the media, it was not carried out by the EFCC,” the statement added.

In the statement titled, ‘EFCC Did Not Carry Out Any Operation in Justice Odili’s Home,’ the anti-graft commission urged the public to disregard the report.

Meanwhile, a source at the Supreme Court told this reporter that operatives of the State Security Service (SSS) were responsible for the raid on Mrs Odili’s residence.

“I learnt the operatives of the SSS were the ones who raided Justice Odili’s residence,” the source, who pleaded anonymity, said.

When PREMIUM TIMES reached out to the SSS’ spokesperson, Peter Afunanya for comments, he simply replied in a text message, “No, we didn’t, please.”

Mrs Odili is currently the second most senior Justice of the Supreme Court.

Her colleagues’ homes were raided by the SSS in 2016.

The SSS in a gestapo manner, raided the homes of John Okoro and Sylvester Ngwuta who is now deceased, alongside the residences of Adeniyi Ademola, and Nnamdi Dimgba of the Federal High Court in Abuja.

While charges were not preferred against Mr Okoro, Messrs Ngwuta and Adeniyi were arraigned in court.

Why we’ve not declared bandits as terrorists – Nigerian govt