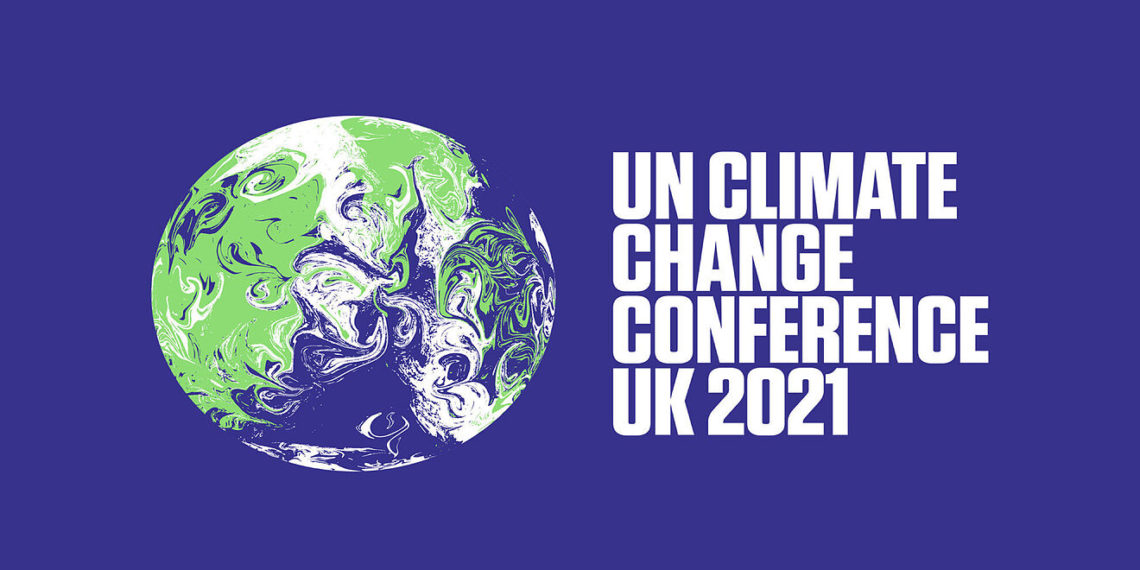 EXPLAINER: What is COP26 and why is it on the lips of everyone?

This year, the UN Climate Change Conference COP 26 will be held in Glasgow, United Kingdom.

If you have been following the news in the past weeks, you would have come across at least one post or news item about #COP26.

This is an explainer to many who have come across COP but are not able to understand what it means.

The origin of COP26

At the summit, the countries signed a treaty promising to stabilise greenhouse gas concentrations in the atmosphere and prevent dangerous changes to the climate. Almost every year since then, the parties to this agreement have met to talk about what still needs to be done. It is called a Conference of Parties, or COP. This is the 26th such meeting. So, COP26.

Why is COP important and what is the aim?

COP26 is the next annual UN climate change conference. It stands for Conference of the Parties, and the summit will be attended by the countries that signed the United Nations Framework Convention on Climate Change (UNFCCC) – a treaty that came into force in 1994.

At COP, Global leaders will lay out their plans on how to hit those 1.5 degrees Celsius targets in the Paris Agreement. COP26 is viewed as important because it will set the strategy for closing out the 2020-2030 decade. This year, there is only one basic goal – moblising efforts to deliver on pledges made at COP21 in Paris six years ago. Countries committed to cooperatively reducing greenhouse emissions to keep the earth from warming more than 1.5 degrees Celsius (2.7 degrees Fahrenheit) above pre-industrial levels under the Paris Agreement. Poorer countries have also been offered huge sums of money to assist them cope with climate change and cut their own greenhouse gas emissions.

COP26 offers an opportunity for all countries to reflect on the journey so far and how well they have achieved their previous commitments and way forward on how to take forward their long-term goals.

Unfortunately, previous commitments laid out in Paris did not come close to limiting global warming to 1.5 degrees – meaning the years approaching 2030 will be crucial. It is expected that with COP26, countries will be more intentional in keeping the hope of holding temperature rises to 1.5 alive.

Which country will host COP26?

This year, the UN Climate Change Conference COP 26 will be held in Glasgow, United Kingdom from October 31 to November 12, 2021.

With the UK now being president of COP, it meant that one of the country’s many cities would play host to the grand affair, which will see world leaders arrive in Scotland alongside tens of thousands of negotiators, government representatives, businesses, and citizens for twelve days of talks. Though London is the capital of the UK, Glasgow has long been considered one of the foremost locations for cultural events. According to Glasgow City Council, ‘Glasgow was chosen by the UK to host COP26 due to its experience in hosting world-class events, commitment to sustainability, and first-rate facilities.’

Also, the Scottish city was recently awarded the status of Global Green City and has a target of achieving carbon neutrality by 2030 – making it the best choice.

What are the important decisions to be made at COP26?

COP is the decision-making body responsible for monitoring and reviewing the implementation of the United Nations Framework Convention on Climate Change, whose objective is to “stabilize greenhouse gas concentrations in the atmosphere at a level that would prevent dangerous anthropogenic interference with the climate system.”

COP26 is a credibility test for global efforts to address climate change and it is where Parties must make considerable progress to reach a consensus on issues they have been discussing for several years. COP26 comes against the background of widespread, rapid, and intensifying climate change impacts, which are already impacting every region on Earth. Also, COP26 comes against the background of the COVID-19 pandemic, with the urgent need to build back better for present future generations to ensure a safe future.

Below are the four major things to be achieved at COP26

1. Secure global net-zero by mid-century and keep 1.5 degrees within reach

Countries are being asked to come forward with ambitious 2030 emissions reductions targets that align with reaching net zero by the middle of the century.

To deliver on these stretching targets, countries will need to:

The climate is already changing and it will continue to change even as we reduce emissions, with devastating effects.

At COP26, humanity needs to work together to enable and encourage countries affected by climate change to:

To deliver on the first two goals, developed countries must make good on their promise to mobilise at least $100 billion in climate finance per year by 2020.

International financial institutions must play their part and work towards unleashing the trillions in private and public sector finance required to secure global net zero.

4. Work together to deliver

COP26 is a collaborative effort and all parties must rise to the challenges of the climate crisis by working together.

As the day gets closer, the world is waiting to see how successful COP26 will be and this is largely dependent on the actions that will follow all statements to be made by world leaders in their commitment to net zero emissions by 2050 – as well as big reductions by 2030. Specific pledges on ending coal, petrol cars, and protecting nature are also expected. A financial package to compensate developing countries who are at the receiving end of climate change disasters will also point to a successful COP amongst other things.