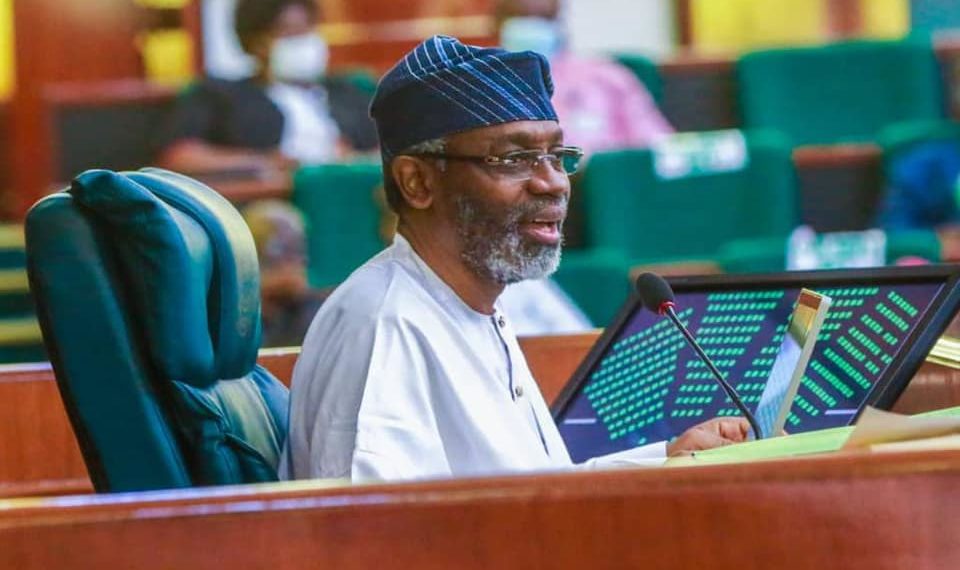 The Indigenous People of Biafra (IPOB) advocates the secession of the Igbo-populated South-east zone while in the South-west zone, Sunday Adeyemo aka Sunday Igboho, is leading agitation for a Yoruba nation.

The Speaker of the House of Representatives, Femi Gbajabiamila, has said the refusal of the separatist movements in the southern part of the country to accommodate dissenting opinions makes them the same as the Boko Haram and ISWAP terrorists.

He stated this on Wednesday in his address to welcome members of the House back from their nine weeks recess.

The lawmakers had proceeded on recess on July 15 after considering some major bills including the Electoral Amendment Bill and Petroleum Industry Bill (PIB).

President Muhammadu Buhari has since signed the PIB into law.

The Indigenous People of Biafra (IPOB) advocates the secession of the Igbo-populated South-east zone while in the South-west zone, Sunday Adeyemo aka Sunday Igboho, is leading agitation for a Yoruba nation.

IPOB recently gave a sit-at-home order every Monday in the South-east. The order has been enforced partly through violence, forcing the people of the region to comply.

On Tuesday, the group also gave a sit-at-home order in honour of its members killed on September 14, 2017, when men of the Nigerian Army invaded the home of Nnamdi Kanu, its leader.

The order has been condemned by several people, including the state governors from the region.

Mr Gbajabiamila said given “time and space,” the separatist movements in the south will drag Nigeria towards the path of destruction.

According to him, the groups are posing new threats to the national security of Nigeria.

“Thus far, we have rightly focused our national security concerns on the machinations of extremist insurgents who seek to remake our world in the image of their discredited theocracy and bandits who maraud and terrorise whole regions for profit,” the speaker said.

“We must now add to these concerns an emerging threat that presents the same clear and present danger. In the South of Nigeria, East and West, miscreants and criminals masquerading as separationist activists have emerged to wreak havoc, take lives and commit economic sabotage against fellow Nigerians and against the state.

“These people, in their inclination for devastating violence against fellow citizens, their appetite for the destruction of private property, their disruption of academic activities, commerce, and industry, their propensity for defiling institutions of the state, society and community, their refusal to engage in debate, or to consider the possibility of dissenting opinions and alternative viewpoints, are no different from Boko Haram and ISWAP. Given space and time, they will take our nation down the same path of destruction.”

Mr Gbajabiamila also asked the media to desist from using the number of bills sponsored as metrics for measuring the performance of a lawmaker.

He described the practice as “uninspired journalism,” noting that there are other mandates for lawmakers aside from bills and motions.

Mr Gbajabiamila urged his colleagues to brace themselves for more work as the House is due to commence the implementation of the recommendations of the security summit.

The lawmakers held a security summit in May and the report of the special committee was subsequently adopted before the House embarked on holiday in July.