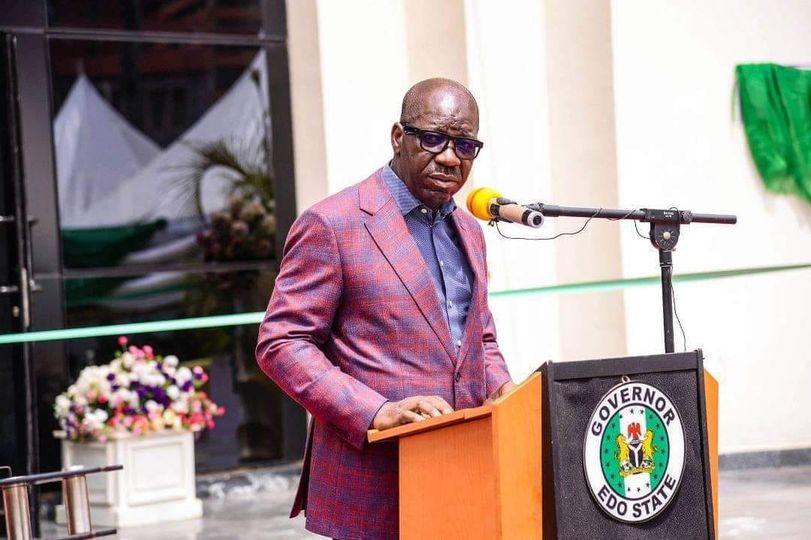 “Large gatherings as well as high traffic public and private places will only be accessed by persons who have proof of taking at least one dose of COVID-19 vaccine,” Governor Obaseki had said.

A Federal High Court in Port Harcourt, Rivers State, has restrained the Edo State Government and its Governor, Godwin Obaseki, from forcing residents of the state to take COVID-19 vaccine, according to a report by The Nations newspaper.

Mr Obaseki had said recently in Benin that Edo residents would be required to show proof of COVID-19 vaccination before they would be allowed into public places like churches, mosques, and malls.

The Nation reported that the court in a suit, dated August 30, 2021, ordered the governor, the Edo State Government, and three other respondents, “to maintain status quo pending the hearing and determination of the motion on notice, for the enforcement of the applicant’s fundamental human rights and for the leave of court to serve the respondents by publishing the court’s processes in a national daily newspaper circulating in Nigeria.”

The suit was filed on behalf of the applicant, Charles Osaretin by Echezona Etiaba, a Senior Advocate of Nigeria, according to the report.

The case, which has been adjourned to September 10 for hearing of the substantive motion, was heard by a vacation judge, Stephen Pam.

“With what we have seen so far, COVID-19 pandemic is here to stay. This is the third wave and there is nothing that points to the fact that other waves will not come,” Mr Obaseki had said.

“What we are likely to see is intermittent waves of this pandemic. We are not going to shut down Edo State but we will make sure we protect all Edo citizens.

“Therefore, I have come out with the following regulations, beginning from the second week of September 2021.

“Large gatherings as well as high traffic public and private places will only be accessed by persons who have proof of taking at least one dose of COVID-19 vaccine.

“Such people will not be allowed to worship in churches and mosques. There will be no access to banking halls and event centers without proof of vaccination at the gates,” the governor added.

COVID-19 related deaths have risen to 11 in Edo, while 92 new infections were confirmed on Monday.

Edo, with 5,402 confirmed cases as of August 30, is the seventh most infected state in Nigeria, according to the data from the Nigeria Centre for Disease Control.