Niger State Governor, Abubakar Bello, on Friday, said one of the kidnapped pupils from Salihu Tanko Islamic School Tegina on May 30 died in the captivity of their abductors.

The governor disclosed this on Friday when he received 90 of the pupils who were freed by the bandits on Thursday after payment of ransom by the parents. 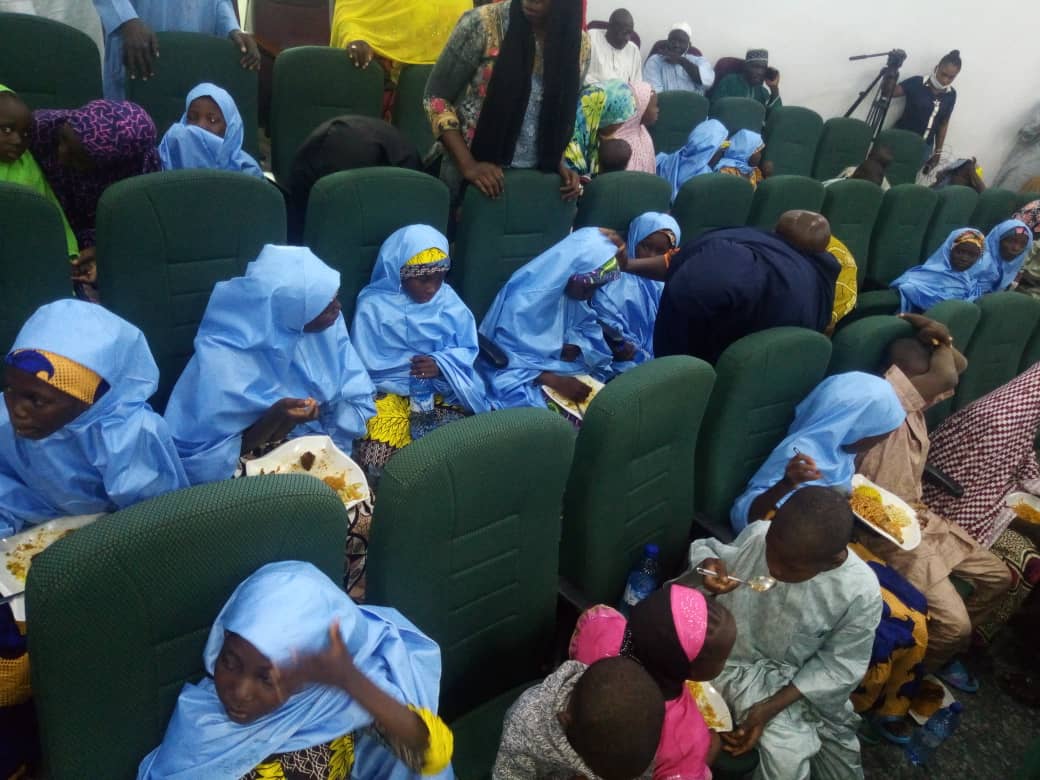 Mr Bello received the children at the Government House, Minna.

The governor at a press conference following the reception for the children, confirmed the death of one of the children but did not explain the circumstances. 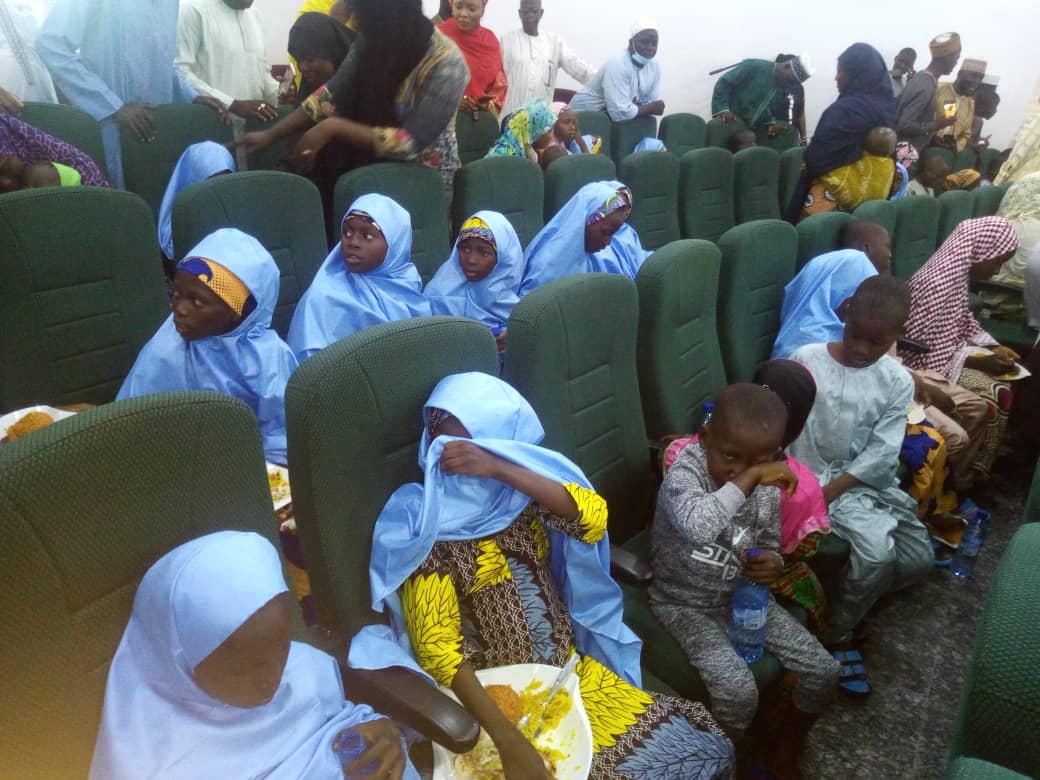 “The children have been medically examined and declared fit to join their families, except for four of them who will require more medical attention,” Mr Bello said.

“In total, 91 children were kidnapped and we have received 90. Unfortunately, we lost one of them. May his soul rest in peace,” the governor said.

The governor added that alongside the 90 children, there were two other abducted people who have been released as well, making the total number received as 92. 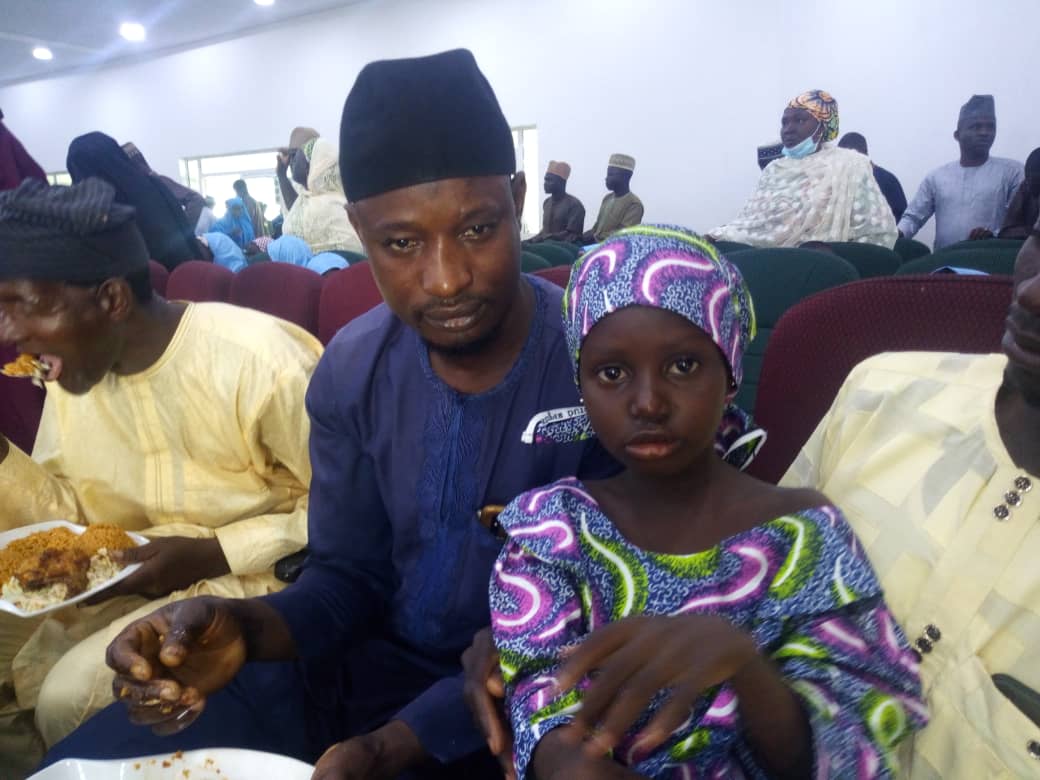 Meanwhile, the management of the Islamiyya school had put the numbers of the children abducted as 136.

Mr Bello expressed concern over the incessant attacks by outlaws across the state, saying that their activities have been discouraging parents from sending their children to school.

The governor vowed that the criminals responsible for the kidnap of the pupils will be arrested and brought to justice.

“This goes to show the sickness and madness in the heads of some people. Otherwise, I cannot explain or imagine why you should abduct an innocent three-year-old child and keep him or her for over 80 days. 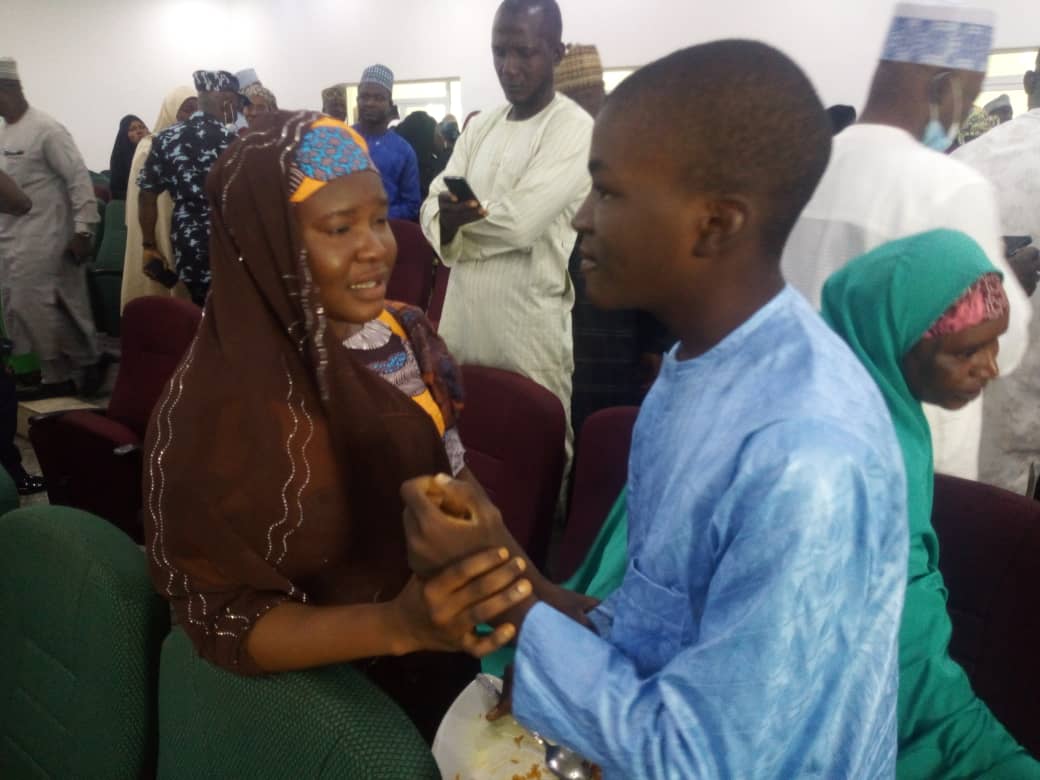 “This has affected the morale and confidence in people and has made even parents to think twice before they send their children to school.

“However, I can assure you that we will do whatever it takes to bring them to justice. We have put in place all necessary measures to hunt down and prosecute those involved in this heinous act,” Mr Bello said

The governor also thanked “the security operatives, his Commissioner for Local Government and Chieftaincy Affairs, Rafi Local Government Chairman and all those who contributed to the release of the abductees.”