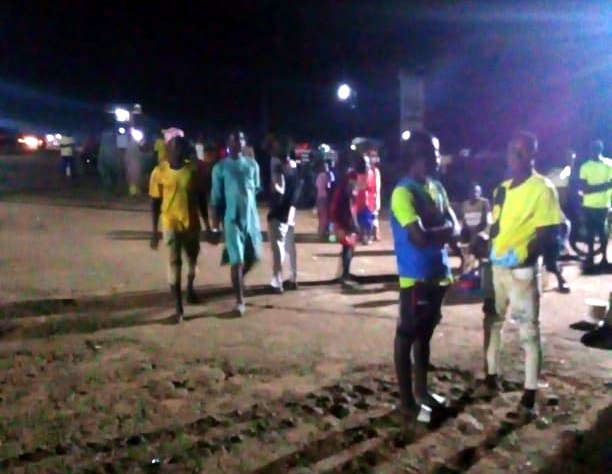 Desparate Tegina Residents waiting for the arrival of the freed pupils at Tegina Minna Junction.

The pupils abducted on May 30 were released on Thursday night in Birnin Gwari LGA of Kaduna State.

The 136 abducted pupils of Salihu Tanko Islamiyya School, Tegina in Rafi Local Government Area of Niger State, have been released.

They were released on Thursday night in Birnin Gwari LGA of Kaduna State after 86 days in captivity.

PREMIUM TIMES reported how the bandits abducted the pupils on May 30.

A resident, Kasimu Barangana, who earlier delivered some part of the ransom to the bandits in the forest, was among the people who received the freed pupils at Doka village in Birnin Gwari LGA.

Mr Barangana confirmed their release to PREMIUM TIMES. He said he and others were on their way to Minna with the freed pupils.

The Chairman of the National Union of Road Transport Workers (NURTW) in Birnin Gwari, Danladi Idon-Duniya, was reportedly among the people who received the pupils. 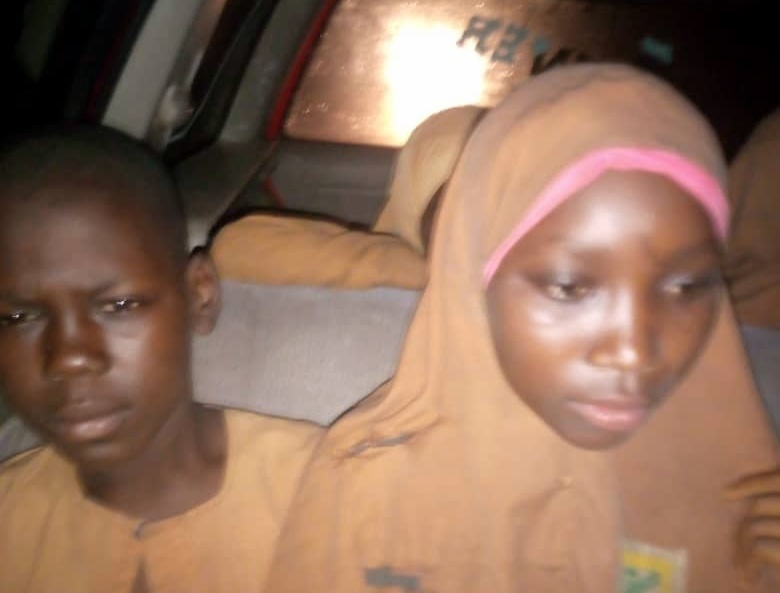 The children are currently being conveyed from Birnin Gwari to Minna, Niger State capital where they will be reunited with their families on Friday.

Local sources said the pupils were released after the payment of over N60 million and five new motorcycles as ransom to their abductors.

Anxious parents and residents of Tegina community thronged the highway to witness the return home of the children.

Birnin Gwari is about 80 kilometres to Tegina.

It’s not yet clear whether all the children were released. Officials
in Niger State are yet to comment on the development as of the time of this report.

This is a developing story which will be updated as we gather more details.

Twist as another court restores Secondus as PDP chairman