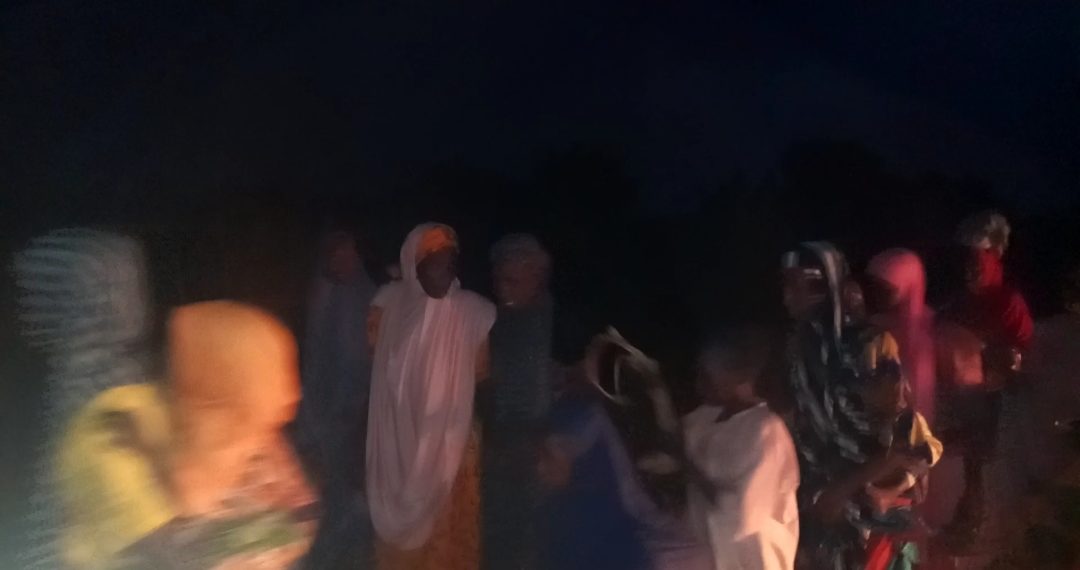 The women with their goats and Children.

Bandits attack not only in the night, but villagers say when they 'visit' a community at night, they do not just steal cattle and people.

With kidnapping and cattle rustling now a fact of their daily lives, rural communities in Katsina are fleeing their homes to the towns for temporary reprieve from banditry. A PREMIUM TIMES investigation reveals that villagers in many parts of the Northwest state now run to the towns before dusk and return in the morning to their ancestral homes for a few hours of work on their farms or to trade.

The bandits attack not only in the night, but villagers say when they attack a community at night, they do not just steal cattle and people.

In Tsauwa, Wurma, Batsari, residents have darker memories of deaths and arson from such attacks.

On the night of Thursday, August 12, this reporter was heading back to Katsina from Dutsin Ma town alongside some friends when they arrived Daram village at 7:42 p.m. They were confronted by sights of residents scampering out of their homes to spend the night in Kurfi, about seven kilometres away.

They said their village would be attacked that night.

“Everyone has left,” an elderly woman who simply gave her name as Turai, said. “Our husbands are hiding in the bush but they are sending us to Kurfi. We will go and spend the night there and wait for their message.” 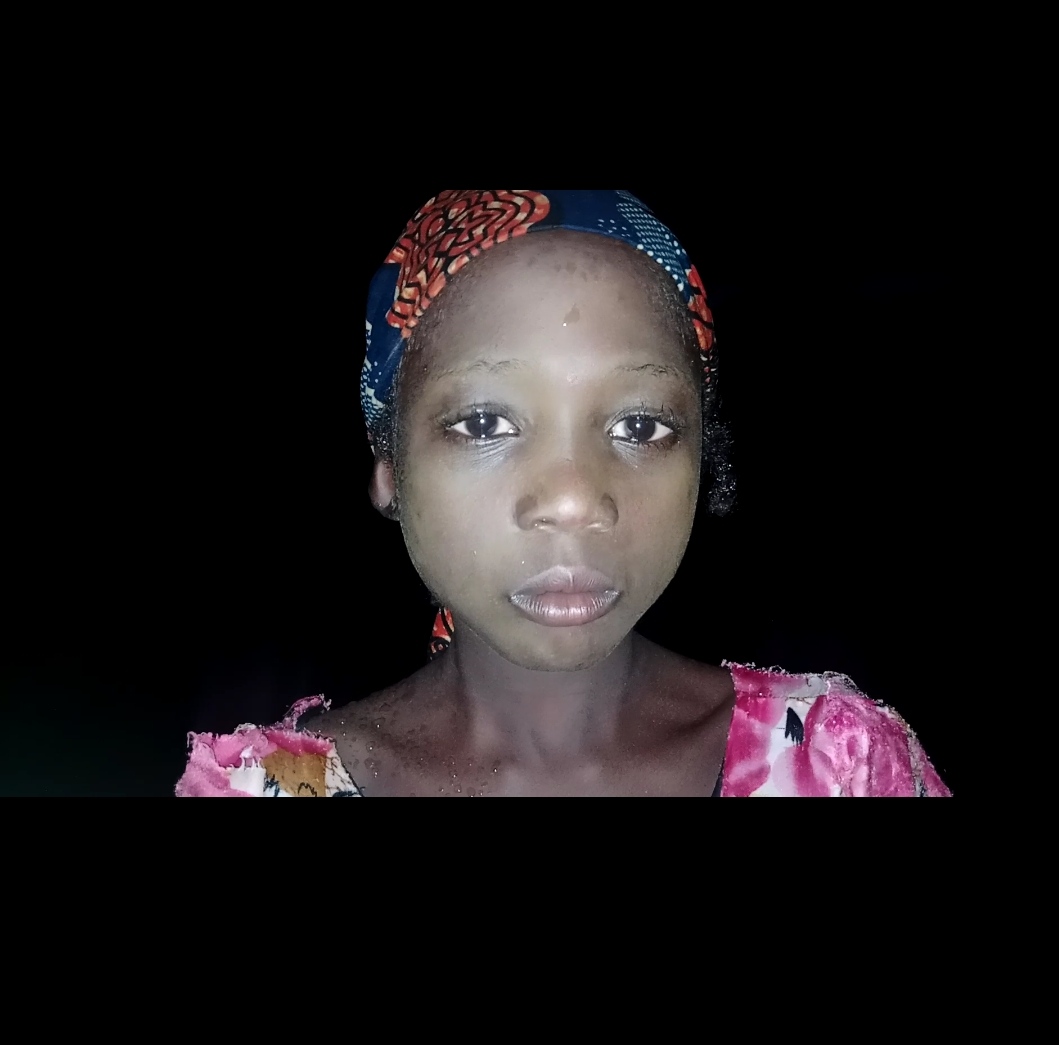 Daram shares boundaries with Sauyawa and Tamu, all in Kurfi Local Government Area of Katsina State. The two latter communities recently suffered attacks with heavy casualties. These three communities and others in Kurfi share boundaries with Batsari and Safana, two local government areas where bandits are very active. Their closeness to Batsari and Safana exposes them to attacks by the bandits suspected to be living in Rugu forest.

“Our communities have become ghost villages,” Nasiba, one of those who fled Daram, said. “Even yesterday, they attacked Sauyawa and rustled many cattle. It was only after they left that the police came.” 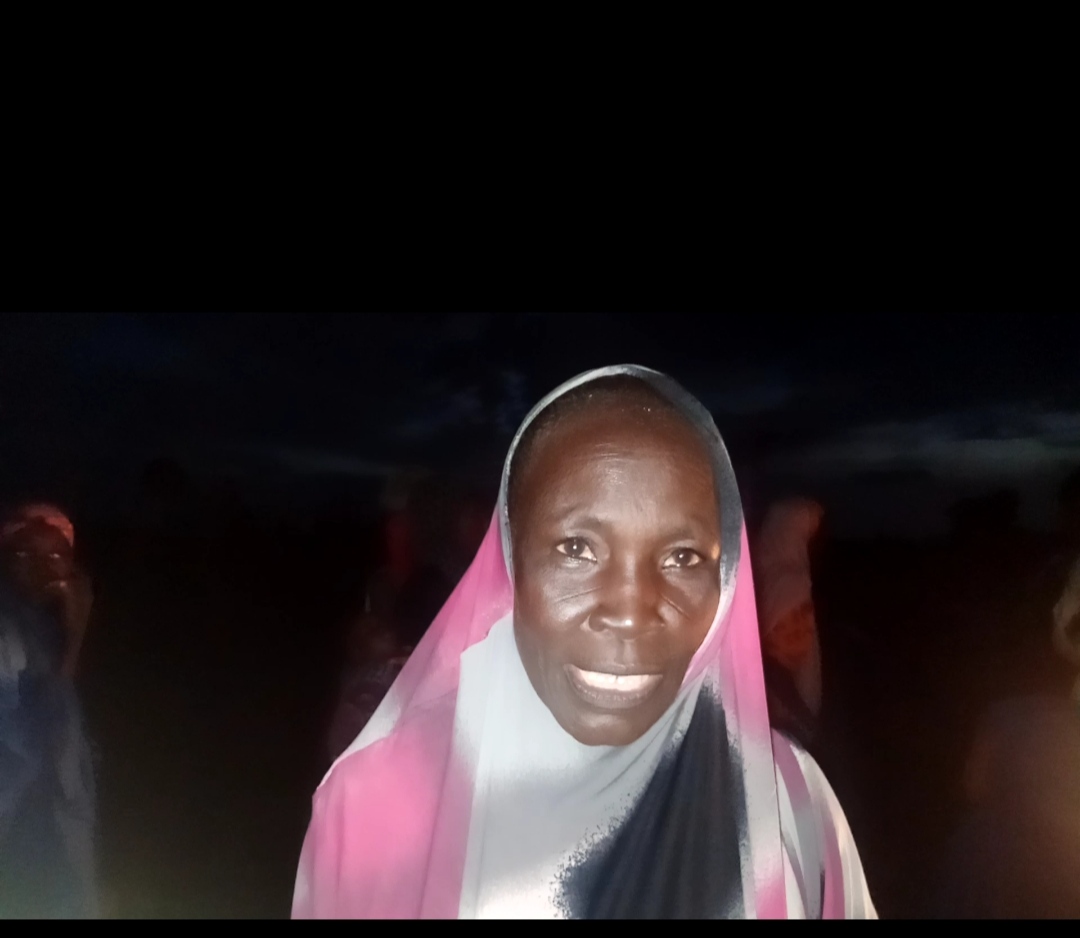 Bandits have been attacking rural communities, kidnapping people for ransom and rustling cattle for many years in the North-western part of Nigeria with Katsina State one of the worst-hit.

What started as farmers-herders clashes snowballed into cattle rustling before access to small arms emboldened the criminals to start raiding villages. Factors like mass poverty, illiteracy and a porous border with Niger Republic have complicated security issues for both the government and the people.

As a result, many residents of the 10 frontline local government areas in Katsina State are afraid to sleep in their own homes.

Men to the bush, women to towns

Assibi, another elderly woman fleeing to Kurfi, said her husband told her to leave Daram because they expected an attack that night. 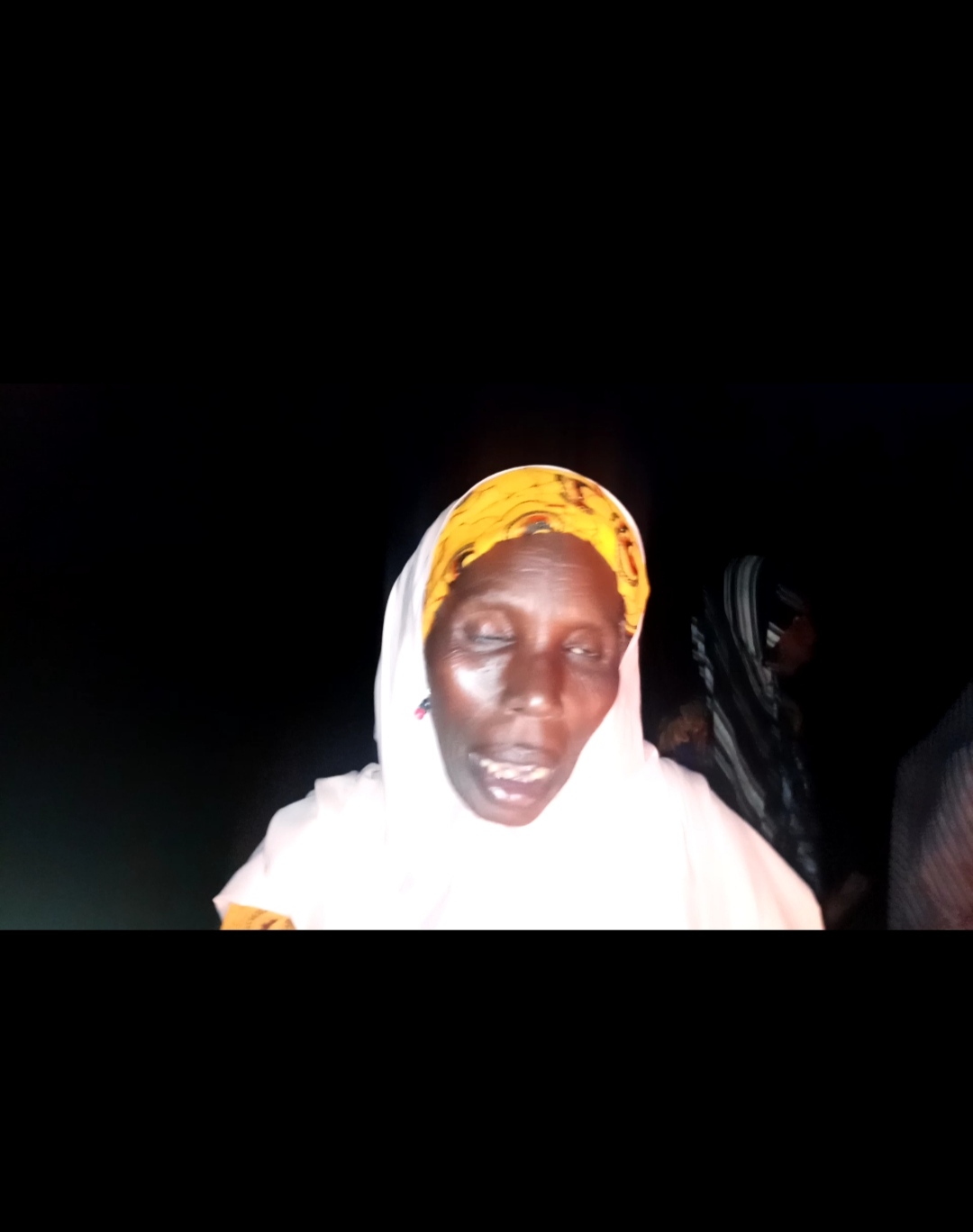 “They have attacked our neighbours, Sauyawa, Tamu and then Yar Randa on three consecutive nights,” Assibi, who like others only gave her first name, said. “Our husbands said it was the lake between our village and Yar Randa that saved us because it rained on Tuesday and the bandits could not cross the lake with their motorcycles that night.”

Daram residents have cattle and other domestic animals, they have mud silos and local traders, all incentives for bandits to ‘visit’ the community. The villagers said every night attack leaves blood and death in its trail.

Assibi said the men in the village would spend the night on top of trees in the bush, far away from their houses, to avoid the attacks.

“We are leaving our husbands and sons behind and trekking to Kurfi because they do unimaginable things to us women,” Maryam, a married teenager, said. One of her two children was strapped to her back and the other clutching to her hand as they trekked. The one she held could not be older than six years but he is already used to trekking the seven kilometres between Daram and Kurfi. 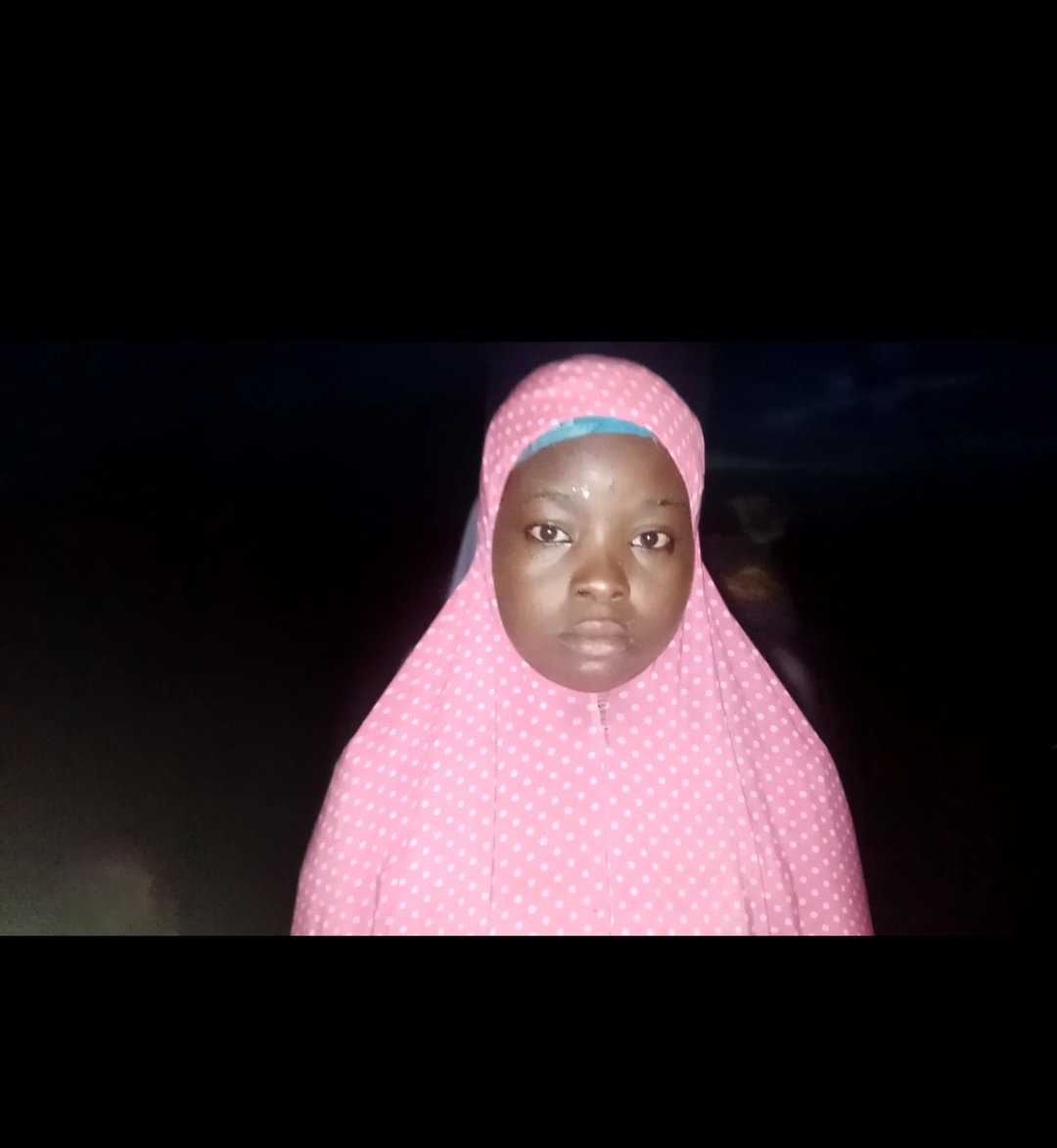 When contacted on the dire security situation in the state’s rural communities, the Special Adviser to Governor Masari on Security Affairs, Ibrahim Katsina, said the state government was tackling it with a holistic approach.

“We understand the situation on ground and we are solving it with conflict resolution mechanisms. We are using the three-tier security committee to tackle the situation. The whole state will have a new look. By involving the traditional rulers and local government officials, we are taking security management to the people at the local level. 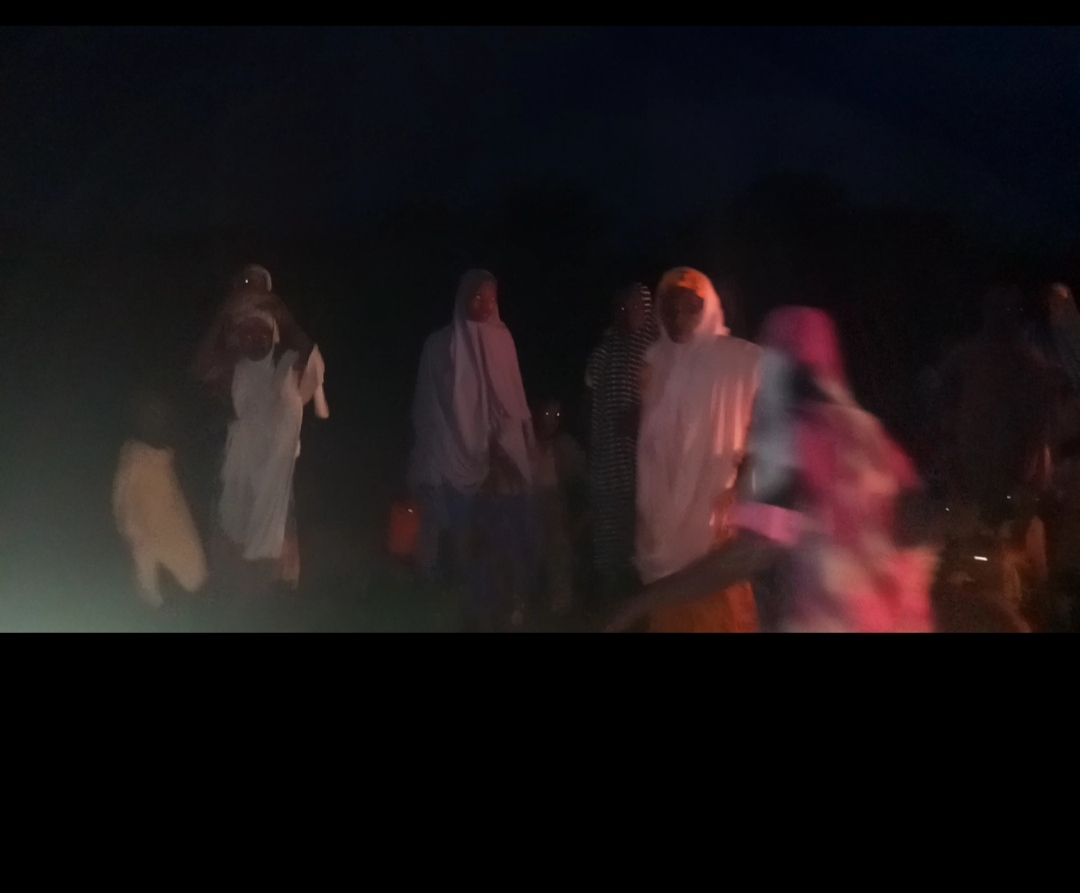 On her part, the head of Local Government Administration in Kurfi, Umma Mahuta, said the state government provides essentials for the displaced persons.

“We are doing our best to help them but we also ensure they are protected when there is fear of impending attacks. I am always in contact with security agencies in the area, especially the police.”

A police officer at the Kurfi division later told this reporter that the feared attack eventually did not happen that night of August 12.

“When you notified me of the issue, I reached out to the appropriate officers and officers were sent there with an APC vehicle to the village. Our men slept there and some of the residents were also taken back to their homes,” the official said asking not to be named as he had no authorisation to speak to journalists.

Pulling Nigeria out of poverty and underperformance, By Austine Edim