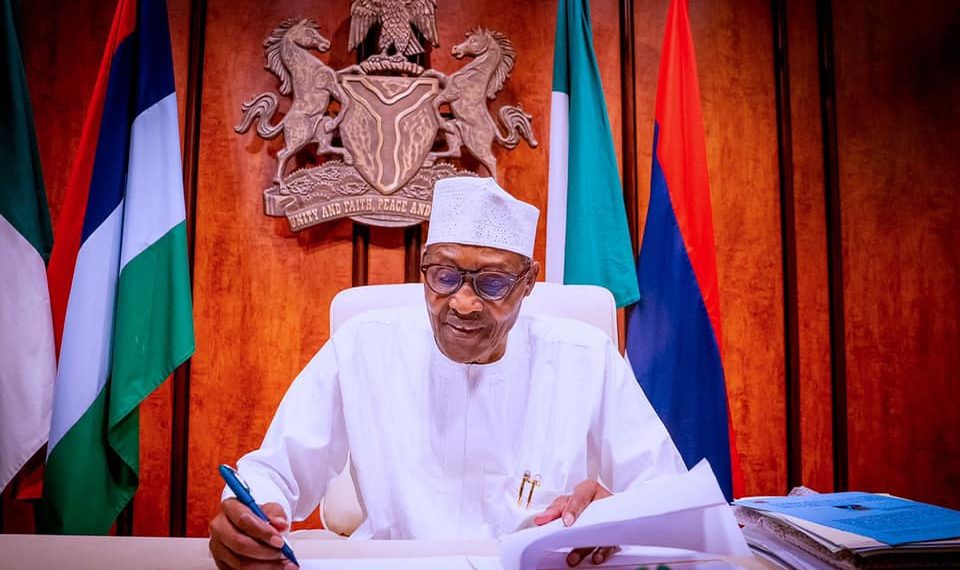 The president's signing means he accepts the three per cent allocation that dimmed the passage of the bill in July after over a decade.

President Muhammadu Buhari has signed the Petroleum Industry Bill 2021 into law, weeks after the National Assembly passed the bill. 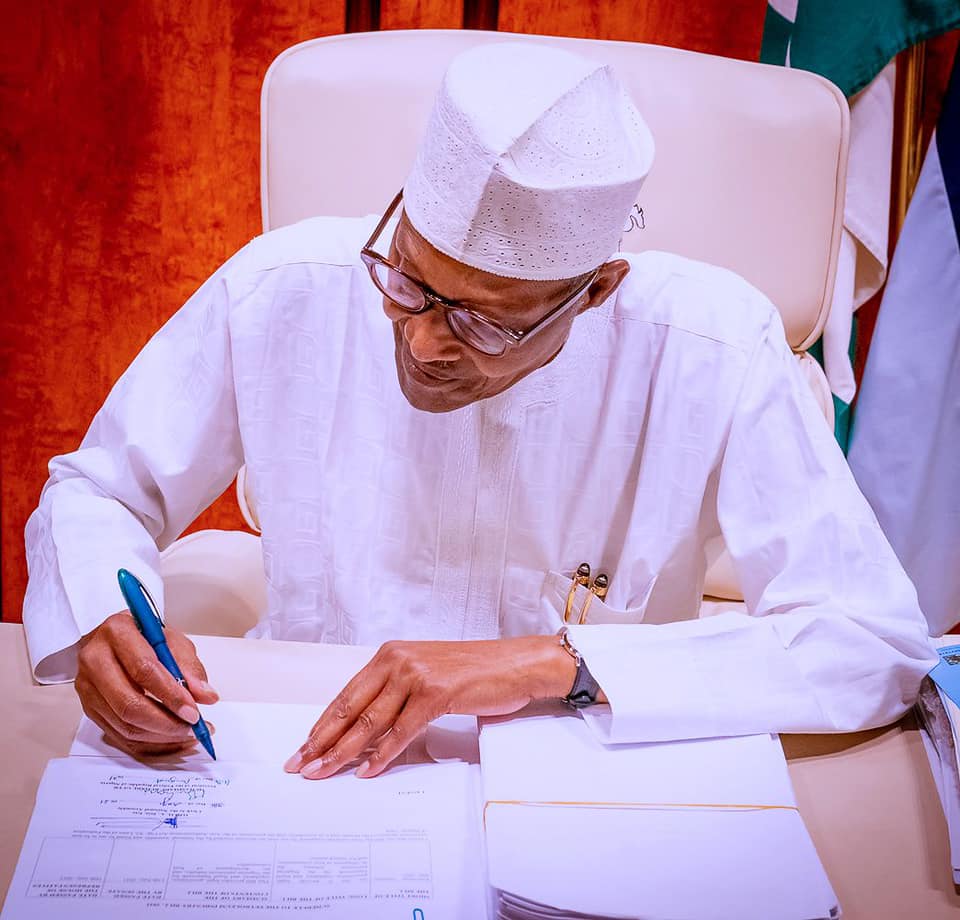 The bill had remained at the National Assembly for more than a decade, with successive sessions of the Senate and House of Representatives failing to approve its provisions of sweeping reforms for the oil and gas sector.

The bill’s eventual passage on July 15 was dimmed by a controversy over the allocation of three per cent revenue to host communities in the Niger Delta, while a fund for the exploration of oil in frontier basins, mostly in northern states, received 30 per cent.

The quota was rejected by the Southern Governors’ Forum and leaders of the South-south region, including a former minister, Edwin Clark. Representatives of the area demanded 10 per cent, or in the minimum, five per cent as earlier passed by the House of Representatives.

The National Assembly leadership under the Senate president, Ahmad Lawan, brushed aside the concerns and harmonised the bill, ready for presidential assent. 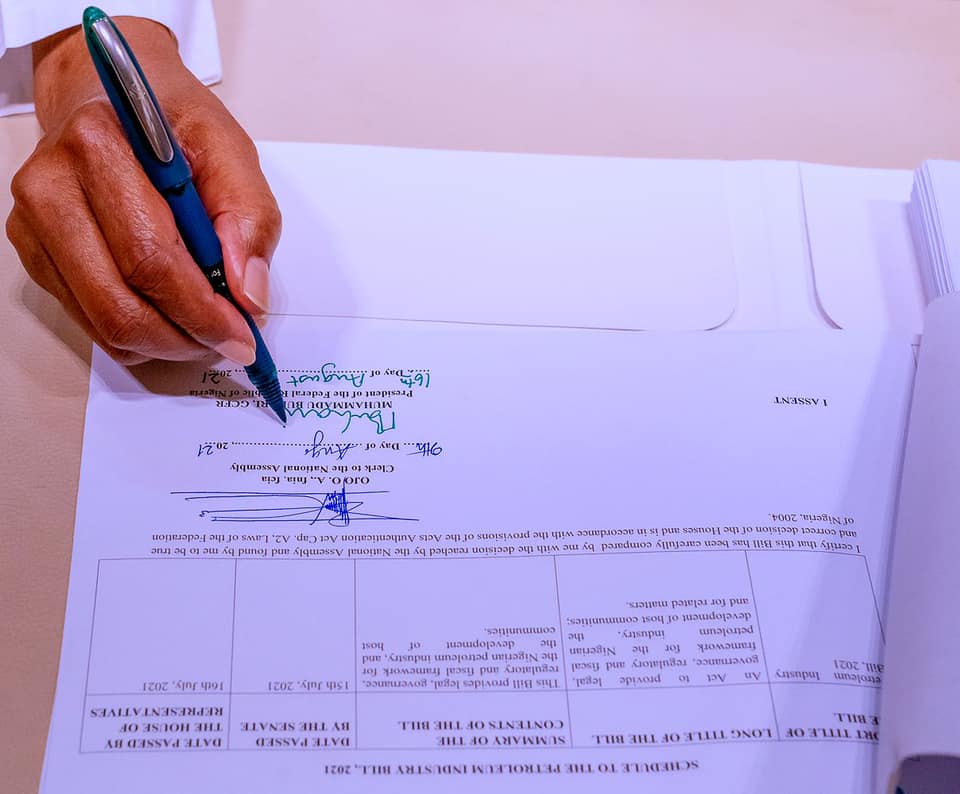 Mr Buhari’s approval of the bill Monday means he has agreed with the three per cent provision.

His spokesperson, Femi Adesina, said in a statement that the president signed the bill at his home where he is observing a five-day “quarantine as required by the Presidential Steering Committee on COVID-19 after returning from London on Friday August 13”.

“…the President assented to the Bill Monday August 16, in his determination to fulfill his constitutional duty,” Mr Adesina said.

“The ceremonial part of the new legislation will be done on Wednesday, after the days of mandatory isolation would have been fulfilled.”