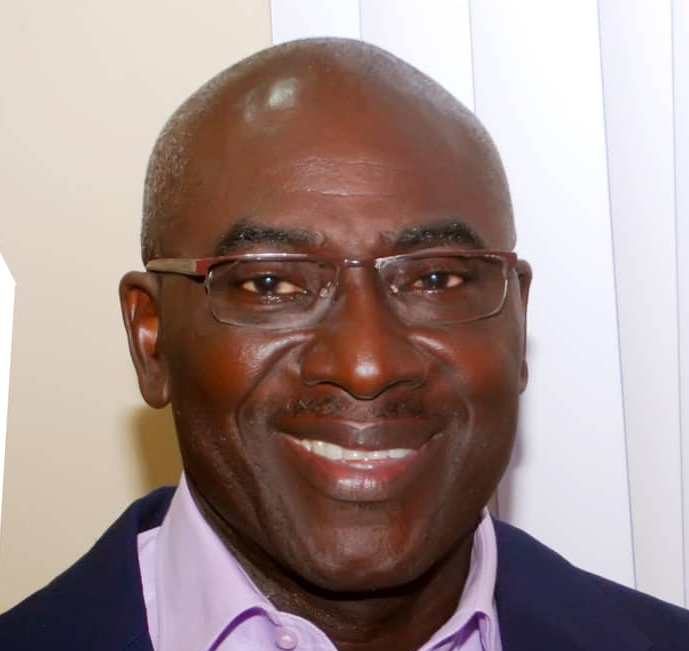 Lanre Arogundade writes about the 6th amendement to the National Broadcasting Code.

Mr Arogundade is joining other eminent professionals on the Board with over three decades of active engagements in the media.

PREMIUM TIMES newspaper, Nigeria’s leading investigative and social accountability platform, is delighted to announce the appointment of Lanre Arogundade, a distinguished journalist, media development specialist and relentless freedom of expression advocate, as the newest member of our Editorial Board.

Mr Arogundade is joining other eminent professionals on the Board with over three decades of active engagements in the media, both locally and internationally, which has seen him through roles such as that of the Features Editor of the National Concord newspaper, and then the Assistant Editor/Member of Editorial Board for Vanguard newspapers. He has also been a reporter for the English-to-Africa service of Voice of America (VOA) and a correspondent for Panos Radio in Dakar, Senegal, among others.

In welcoming Mr Arogundade to the Editorial Board, the Editor-In-Chief and Chief Operating Officer of PREMIUM TIMES, Musikilu Mojeed, noted that, “We are pleased in having you in this eminent group. This is in recognition of your respected and invaluable role in helping foster genuine debate around matters of our politics and society over the years.”

A renowned trade unionist, socialist, and the incumbent Executive Director of the International Press Centre (IPC) in Lagos, Mr Arogundade has not only served directly on media beats, but has equally functioned in the knowledge production and capacity development dimensions of the media. These have involved his carrying out of wide-ranging studies, research works, trainings and the putting together of publications on the media in Nigeria and the West African sub-region, particularly Liberia and The Gambia.

Some of his areas of core training include investigative, fact checking and data journalism; corruption and budget reporting; election reporting; conflict- and gender-sensitive journalism, alongside issue and development focused reporting; and rural community reporting, etc.

Mr Arogundade holds a first degree of the University of Ife (now Obafemi Awolowo University) in Psychology, where he was a known student activist and President of the National Association of Nigerian Students (NANS) in the early 1980s, and a Masters degree in the Peace and Conflict Studies programme of the University of Ibadan.

As a widely travelled professional, who consults for local and international media and development organisations, Mr Arogundade is the author of Media and Elections: The Professional Responsibilities of Journalists and Fela: Yesterday’s Message as Today’s Reality. As the Director of IPC, he coordinates the projects and programmes of the Centre and furthermore serves as the Editor-In-Chief of the Nigerian Democratic Report (www.ndr.org.ng), a highly referenced news portal and media resource platform.