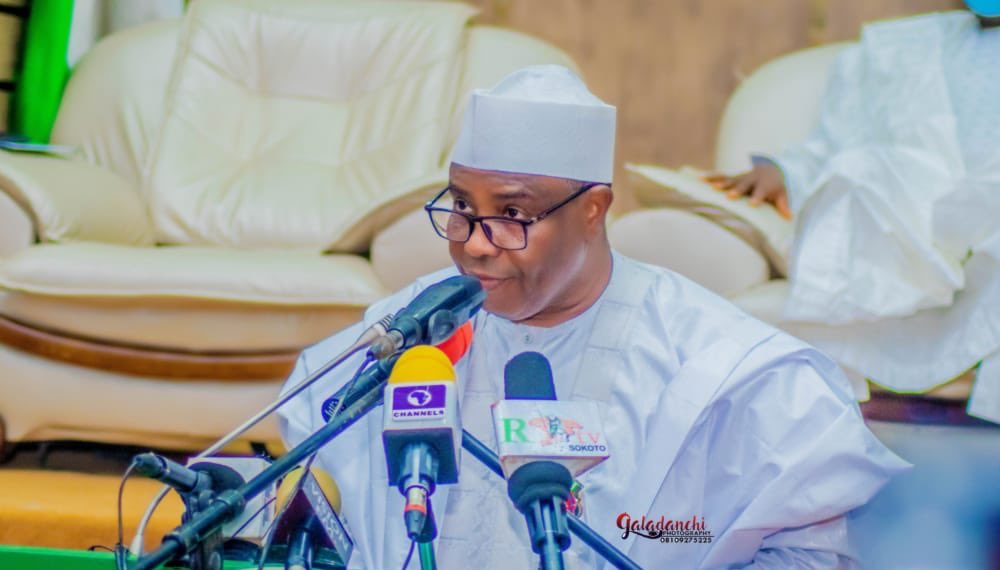 23 die of cholera in Sokoto as infection spreads in Nigeria

Earlier in March, the government was forced to shut down Government Girls College, Mabera, following a similar outbreak.

The government of Sokoto State, North-west Nigeria, on Tuesday, confirmed that 23 persons have died of cholera outbreak in the state.

The state’s commissioner for health, Ali Inname, who briefed journalists, noted that the infection has spread to 13 of the state’s 23 local government areas.

He blamed the development on poor hygiene, saying open defecation and other poor sanitary practices by the residents have been worsened by the rains that have begun to fall in the state.

Earlier in March, the government was forced to shut down Government Girls College, Mabera, following a similar outbreak.

TheCable Newspaper had quoted the state commissioner for science and technology, Kulu Haruna, who was said to have confirmed that 70 students were infected then.

Cholera, an acute diarrhoeal infection, which is usually caused by ingestion of food or water contaminated with the bacterium Vibrio cholerae, has continued to spread through many states in the country.

The disease is described as a global threat to public health and an indicator of inequity and lack of social development.

According to statistics compiled by Orodata, a civic technology organisation that is focused on simplifying and democratising public data, as of June, 2021, 325 persons have died from the disease in the country.

The fatality statistics have since increased, especially with both Enugu and Ebonyi States confirming 14 and three deaths respectively in July.

This fatality figure is far above 95 and 22 deaths that were recorded nationwide in 2020 and 2019 respectively, and an indication that the country has lost the gains recorded in the past in preventing such infectious diseases. This might not be unconnected with the attention focused on the biting coronavirus pandemic.

More than 13 states have reported cholera outbreaks during the year.

According to the health commissioner, a total of 265 people have been identified to have been infected with the disease across the 13 local government areas.

He added that Gwadawaba LGA is the worst hit by the disease, so far.

Sensitising the public about the disease, Mr Inname said it was important for the people to know how the disease is spread and why they should keep good hygiene.

He said; “It is important for the public to know that the disease is highly contagious, meaning that it can be easily transmitted from person to person through casual contacts.

He said open defecation and other poor sanitary challenges have also contributed to the spread of the disease.

The commissioner said two teams of experts have been constituted for the purpose of case management and contact tracing.

He said one of the teams comprises medical doctors who are expected to go round for assessment of infected spots and treatment in the affected areas.

The commissioner added that a team of environmental health officers have also been directed to begin sensitisation in communities, especially on preventive measures toward containing the situation.

According to the commissioner, a rapid response team was reactivated across the state, while drugs and provisions have been distributed.

He advised residents to boil their drinking water, cover open wells, and avoid self-treatments but to report any case to nearby health centres.