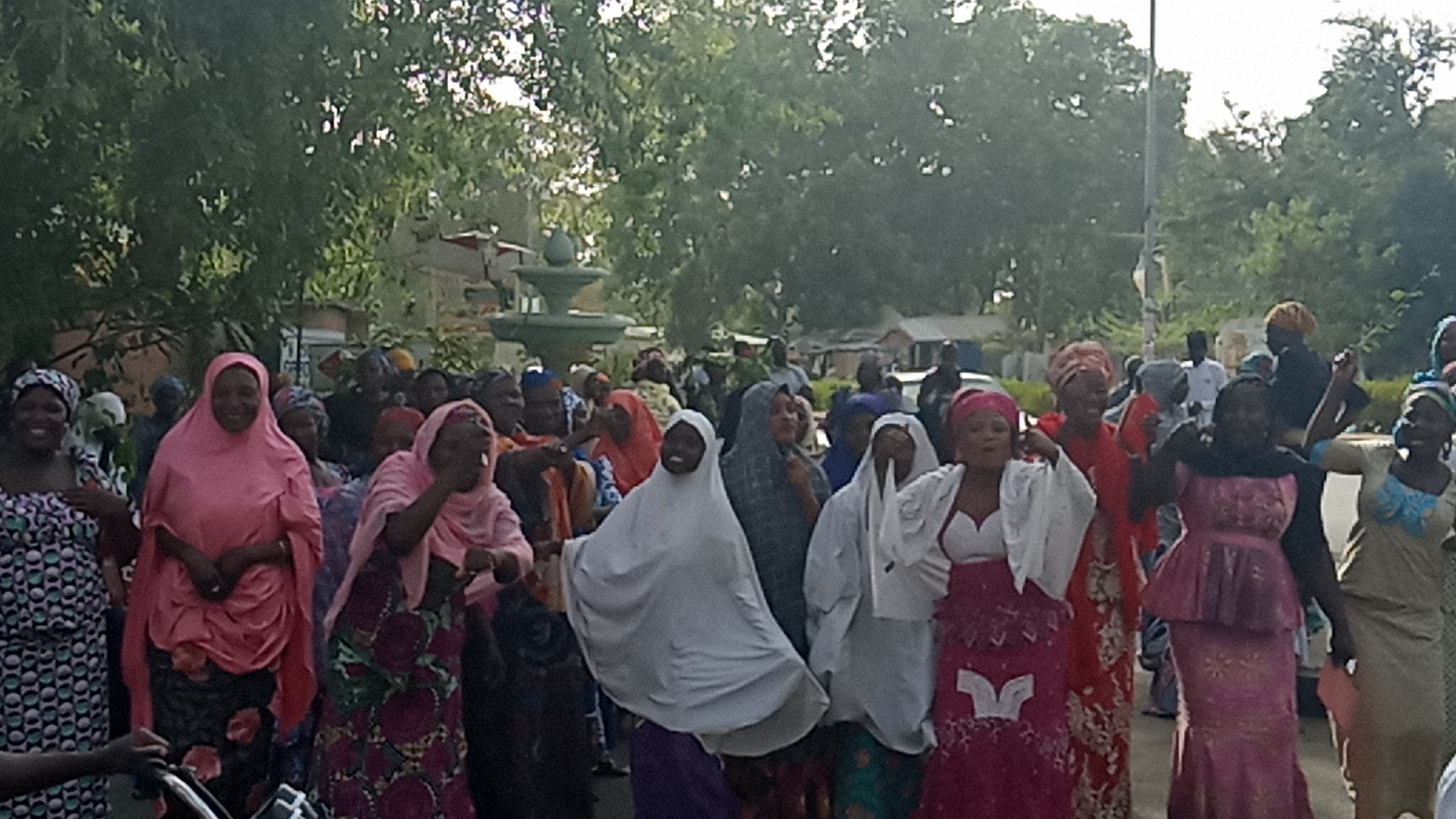 A photo of Women

Dismal as it is, the figure is an improvement over what was recorded a year earlier.

Women make up a measly 6.8 per cent of Nigeria’s extractive industry, leaving the sector overwhelmingly in the hands of men, a report by a government watchdog says.

The figure is a blow to the country’s effort to improve gender balance and increase female representation in the private and public sectors.

The latest report by the Nigeria Extractive Industries Transparency Initiatives (NEITI) said women only represent 6.8 per cent of the workforce in the solid minerals sector for 2019.

The report which covered 74 companies said out of Nigeria’s total labour force in 2019 estimated at 80.3 million, the solid minerals sector accounted for 18,545 employees with just 294 employed in that year.

“The Independent Administrator received data from 63 of the 74 reporting companies, giving a response rate of 85 per cent. Local employees accounted for 54.9 percent of total employment in 2019, nationals accounted for 39.9 percent and the rest (5.1per cent) were expatriates,” the report said.

“The proportion of male and female employees was 93.2 percent and 6.8 percent respectively, with no females employed in 11 of the 63 companies that responded for 2019. Physically challenged employees accounted for only 0.1 percent.”

Gender imbalance is rife in Nigeria’s public and private sectors, and women are largely at disadvantage. Government policies targeted at reversing the trend have recorded limited success.

Nana Nwachukwu, a gender activist, said the nature of work in the extractive industry is not too hard for women. She blamed culture and social restrictions for the low enrollment of women.

“Most of these communities have artisanal miners who are women, however, it is very difficult for those women to formalise their mining because of the requirement of entry, the amount of shares required to go into mining, the funds and conditions that needs to be fulfilled before you can be taken in, so you find out that people who have access to funding and capital are men.

“They get the required license and start mining, they hire artisanal miners who have the experience but can not appear on the radar of things , just behind the scenes they do the work. These people don’t grow either horizontally or vertically, there is no growth.”

“The law restricts women in mining, for instance Nigerian labour law does not permit women to do underground mining unless you register a company and hire a geologist.

“Except for the purposes of training, see the irony; you allow women to train as underground geologists, but when it comes to work, women are not allowed to go underground.”