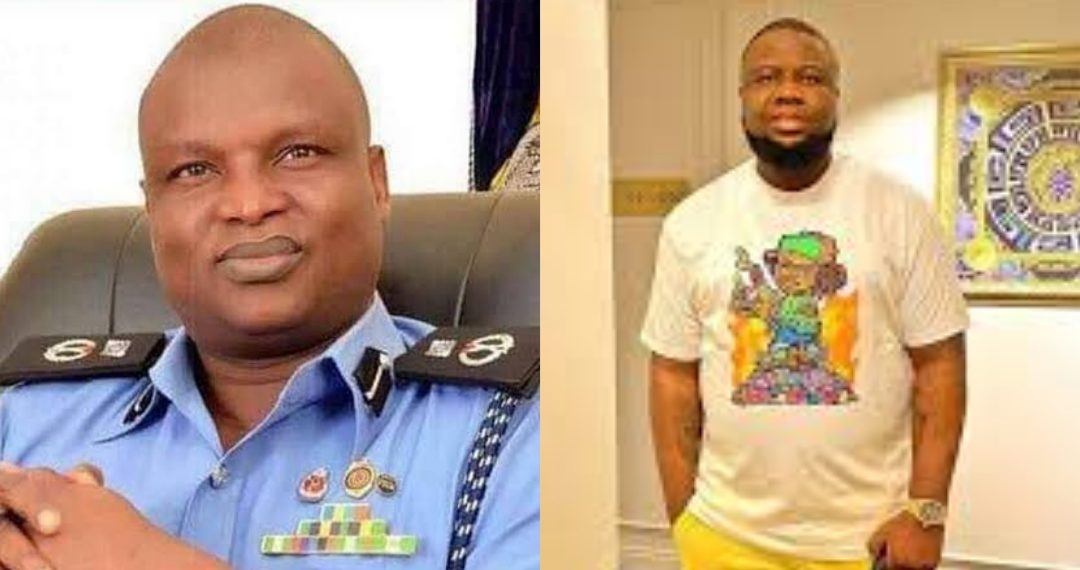 Hushpuppi, who is facing prosecution in the United States of America (USA), mentioned Mr Kyari as one of the beneficiaries of the $1.1million loot received from a Qatari businessman.

The Economic and Financial Crimes Commission (EFCC) on Thursday declined comments on whether it had launched an investigation into a bribery allegation levelled against a Deputy Commissioner of Police, Abba Kyari, by Ramon Abbas, popularly known as Hushpuppi.

The police have also refused to speak on the matter.

The EFCC spokesperson, Wilson Uwujaren, told PREMIUM TIMES that the anti-graft agency does not answer questions on whether it will investigate the case.

“We don’t answer that kind of question. Have you ever seen EFCC telling people what they want to do?” Mr Uwajuren told this newspaper.

Attempts to speak with the police spokesperson, Frank Mba, were also unsuccessful as he did not answer calls to his mobile phone on Thursday and did not reply to a text message sent to him on the topic.

Mr Abbas, who is facing prosecution in the United States of America (USA), mentioned Mr Kyari as one of the beneficiaries of the $1.1 million loot received from a Qatari businessman whose name was not disclosed.

Mr Kyari has since denied the allegation.

The popular ‘fraudster’, in a document obtained by PREMIUM TIMES on Wednesday, pleaded guilty to the multi-million-dollar fraud charges filed by the U.S. government against him, implicating some of his associates.

Mr Kyari admitted to have arrested Kelly Vincent, one of Mr Abbas’ ‘fraud’ associates at the request of the latter.

After the U.S. court document where he was mentioned became public on Thursday, Mr Kyari denied collecting money from the fraudster to make the arrest.

“Nobody demanded any money from Abbas Hushpuppi and nobody collected any money from him. We responded to a distress call he made on threat to his family and released the Suspect when we discovered there was no life threat from the suspect. This is the true story. Vincent is alive, he can be contacted,” the officer posted on his verified Facebook account.

He said he only introduced the accused to a cloth seller whom Mr Abbas directly paid about N300,000.

While there has not been any statement from the police addressing Mr Kyari’s relationship with Mr Abbas, the controversial development has continued to generate discussion among Nigerians on different social platforms.