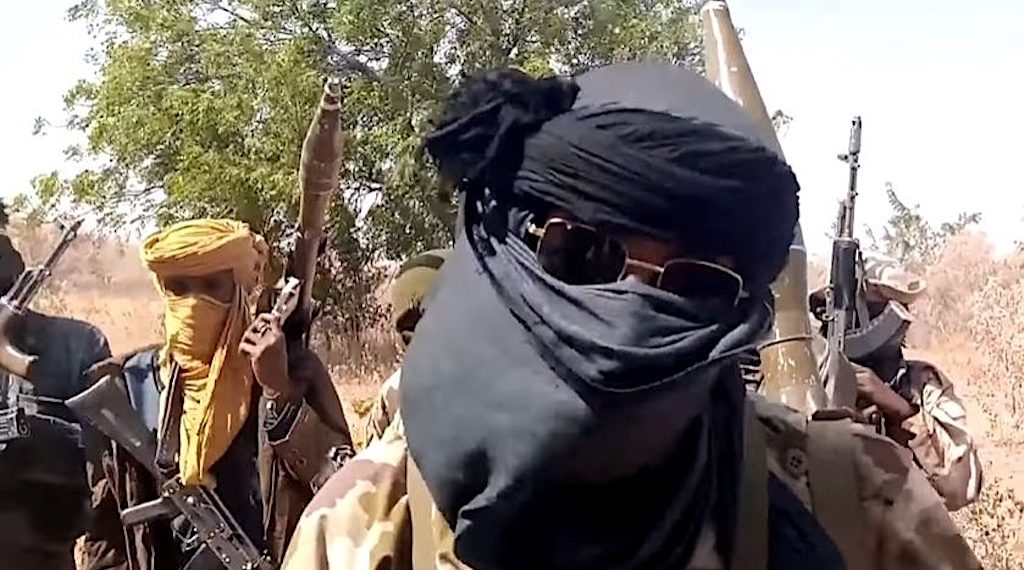 Zamfara is one of the states most affected by banditry in Northern Nigeria.

At least one armed bandit was killed in Zamfara state during a shootout with police officers on Wednesday, the police have said.

The Zamfara police spokesperson, Mohammed Shehu, said the bandits had kidnapped 12 people after blocking the “Gusau – Sokoto Road at Dogon Karfe axis” when the police arrived the area.

In a statement Thursday evening, Mr Shehu, a superintendent of police, said 11 of the kidnapped victims were freed by the police.

Zamfara is one of the states most affected by banditry in Northern Nigeria.

Thousands of people have been killed or kidnapped in the state by different groups of bandits.

An amnesty programme put in place by the state government for ‘repentant bandits’ has not deterred the bandits and has been condemned by many Nigerians including President Muhammadu Buhari.

Wednesday’s shootout occurred three days after armed bandits shot down an air force jet that was being used to attack the armed men between Kaduna and Zamfara states. PREMIUM TIMES reported how the pilot that flew the plane successfully escaped from the crash.

In the Thursday statement, the police said they are “intensifying various search and rescue strategies to safely rescue the remaining other victim who was taken to the forest before police arrival. All the rescued victims were reunited with their families.”

Read the full statement by the police below.

INTENSIFIES FURTHER EFFORT TO RESCUE 1 OTHER VICTIM CURRENTLY IN CAPTIVITY.

The Zamfara State Police Command has Succeeded in neutralising one of the armed bandits who blocked Gusau – Sokoto Road at Dogon Karfe axis kidnapping 12 commuters.

Yesterday at about 1300hrs, large number of armed bandits blocked Gusau – Sokoto Road at Dogon Karfe axis scaring commuters to scamper for safety. Police Tactical operatives on patrol along the road quickly mobilzed to the location. On arrival at the scene, they were heavily engaged in a gun duel by bandits who already abducted innocent commuters and were about to take them to the forest. The operatives gallantly repelled them, deterring the hoodlums from further onslaught on the commuters.

During the encounter, one of the bandits was fatally injured while eleven (11) Kidnapped victims were instantly rescued by the operatives.

The command is intensifying various search and rescue strategies to safely rescue the remaining other victim who was taken to the forest before Police arrival. All the rescued victims were reunited with their families.

The Commissioner of Police, CP Hussaini Rabiu psc reaffirmed the commitment and determination of the command to bring to an end the lingering security challenges in Zamfara State.

Why Sunday Igboho cannot be extradited without due process, By Femi Falana