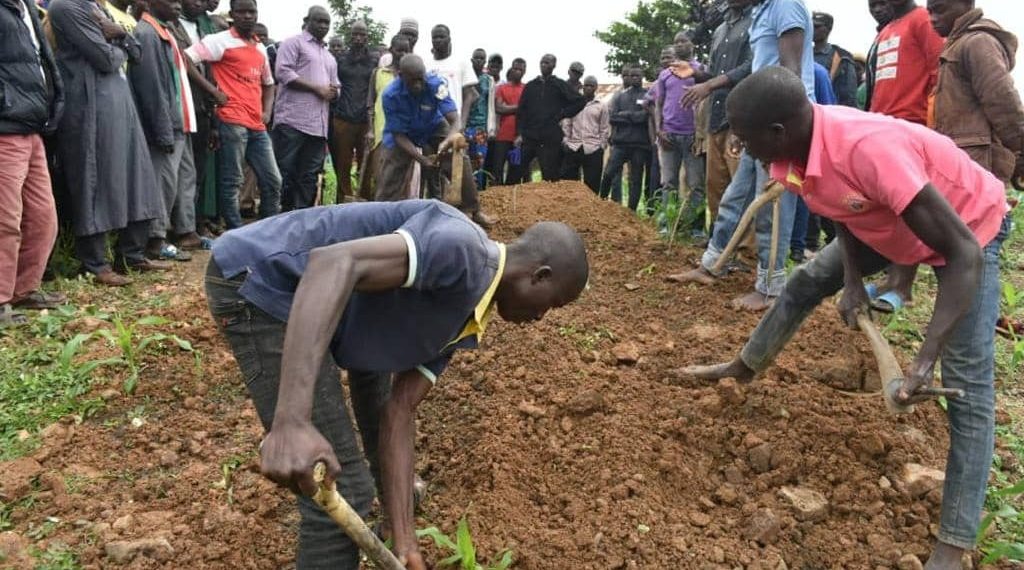 The bandits shot dead the people within three days, including four that they had kidnapped

The government said the developments were reported to it by security agencies on Saturday. The government’s position was contained in a Saturday statement by the state’s Commissioner for Internal Security, Samuel Aruwan.

According to the statement, the bandits shot four people they kidnapped at the outskirts of Tsohon Gayan general area of Chikun LGA.

“Two were identified as Solomon Bamaiyi and Francis Moses from Kakau village of the same LGA. The third was identified as being from Kachia town and the fourth remains yet unidentified.

“One Danjuma Alhaji, a native of Tsohon Farakwai of Igabi LGA, was similarly killed by bandits at the outskirts of Galadima general area of Giwa LGA. 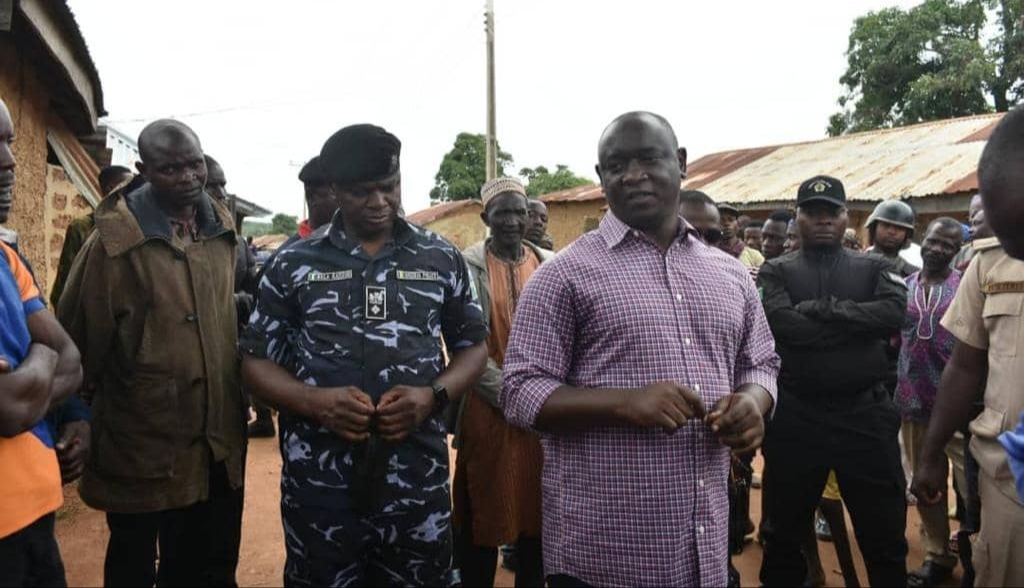 ” Governor Nasir El-Rufai has sent condolences to their families and prayed for the repose of their souls.

” Furthermore, security agencies have carried out confidence building visit to Iri Station, where some citizens were killed and an unspecified number kidnapped.”

Mr Aruwan said he also led a delegation of government officials to the affected communities. The commissioner assured the community of government’s commitment to the security and peace of the general area.

He described collaboration between communities and security agencies as critical, saying it must be cultivated towards enhancing security in areas that are difficult to access across the state.