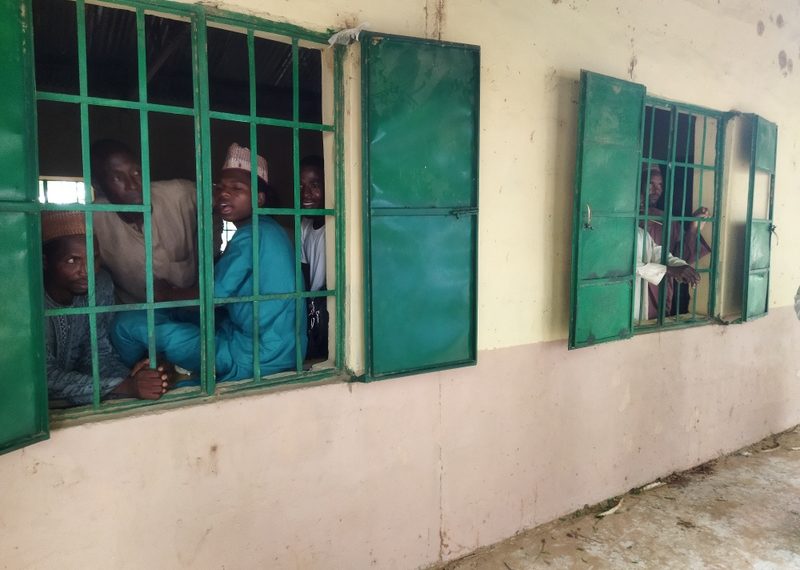 Photos of those held hostage in Lamido's polling unit

The hostage situation is taking place at the polling unit of a former Jigawa State governor, Sule Lamido, in Chiyako ward in Birnin Kudu Local Government Area. The returning officer in the polling unit reportedly fled without declaring the PDP candidate winner despite that the counting of votes had been done.

The PDP chairman in the state, Babandi Ibrahim, told reporters on Sunday that the sudden disappearance of the returning officer prompted the aggrieved voters to hold the election officials hostage. The officials passed the night in a room in a primary school where they had been held hostage since Saturday afternoon. 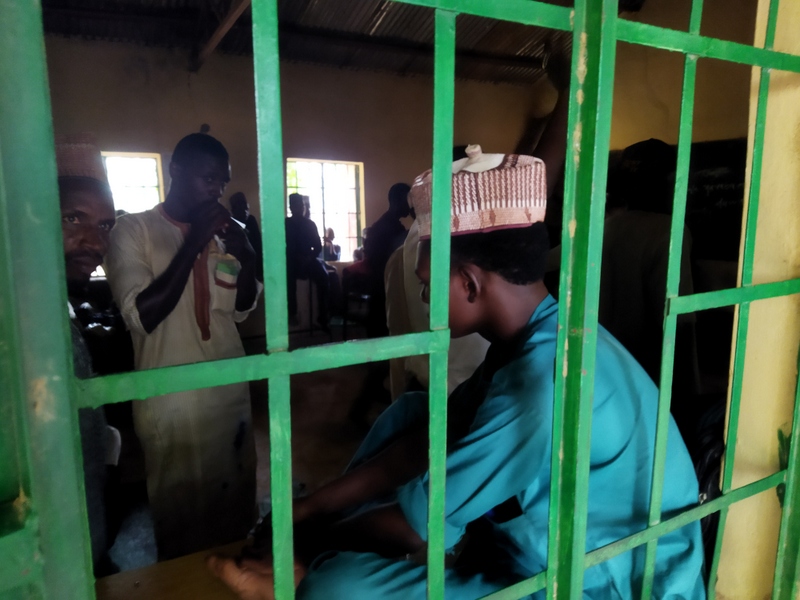 Mr Ibrahim insisted that the returning officer must return to the polling unit and declare the election results as prescribed by the electoral law.

The protesters locked up all the electoral officials including Ramlah Isah, the daughter of the former All Progressive Congress (APC) chairman in Birnin Kudu, Yusuf Isah.

A PREMIUM TIMES reporter who visited the polling unit Sunday morning saw dozens of protesters with weapons such as stones and knives. They vowed that the people held hostage would not be released until there was a formal declaration of the result in the unit, believed to have been won by the PDP. 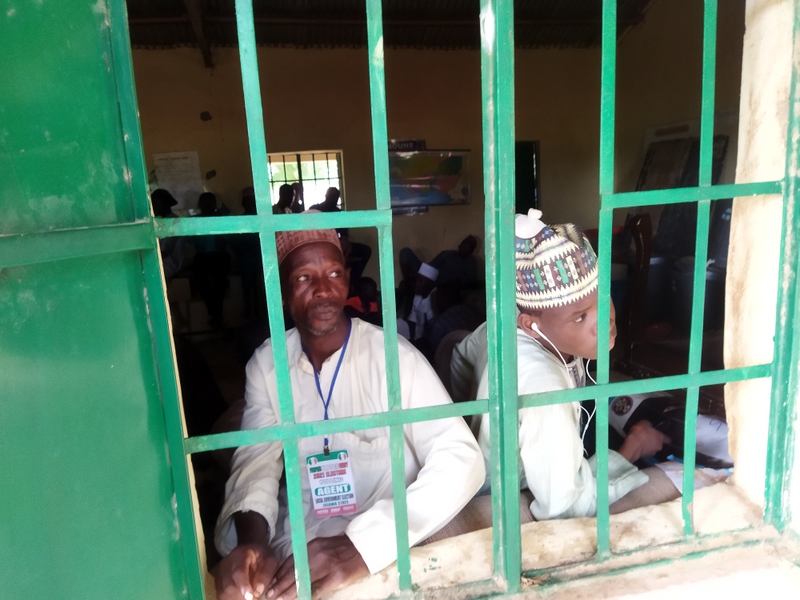 The area was still tense at 10:00 a.m. with some journalists escaping mob action after they were mistaken for government officials. Some police officers and members of the vigilante group were seen in the area, although the protesters effectively controlled the movement of persons.

At the time of this report at about 10:00 a.m., the election officials were still held hostage. However, they were provided with breakfast and polythene bags to urinate and defecate. 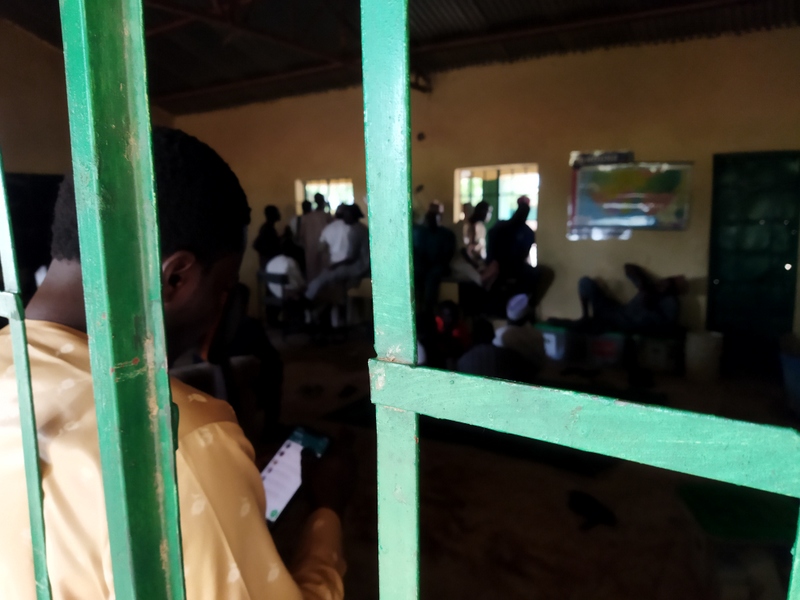 The state’s electoral commission is yet to officially announce the outcome of Saturday’s election marred by pockets of violence in Hadejia, Auyo and Malammadori local government areas.

In the election, the PDP contested in only six out of 27 local government areas. The state is currently being governed by the APC. Local government elections are usually not transparent with the ruling party in each state winning overwhelmingly.

We can prosecute churches, mosques for noise pollution – NESREA